The final day of Air + Style started off a little slower than its kick-off with up-and-coming acts 070 Shake, Powers, and XYLO playing first, but by 4 p.m. it seemed like the grounds got packed with people out of nowhere. At around 4:30 p.m. came Philadelphia music duo Marian Hill. They hit the stage playing of one their hit songs “Down” from their album “ACT ONE.” With fans dancing along to the beat, the crowd went crazy as soon as the hook dropped.

The format in which acts were lined up at Air + Style were such that a band could perform one directly after the other since there was dual stages. Midway into Marian Hill’s set it seemed like almost half the crowd left, running to the opposite stage to catch Russ’ set. Russ is rapper/songwriter from New Jersey who quickly rose to fame in 2016 after Kylie Jenner played his song on her snapchat. Russ had one of the biggest and most energetic crowds at the festival. He was a little late but you could tell fans didn’t mind, as soon as he came on stage the whole crowd went insane with energy, everyone jumping up and down, fans getting on shoulders to get a better view. After a few songs Russ took a minute to take in the whole crowd and smiled as he glanced around. He went on to perform hits such as “Do It Myself” & “New To Me” with fans singing along to every single word.

Iconic indie rockers TV on the Radio were a nice change of scenery. Up until then most acts were rappers or electronic music. With a black starry background projected behind them they played through their set with fans of all ages enjoying from the crowd. Unfortunately it began raining after their set so I wasn’t able to attend Zhu or the Award Ceremony (shoutout to Max Parrott for coming out in 1st place with a score of 178.66), but by the time Major Lazer came out the rain was pretty much gone.

Major Lazer was the last set of the festival. We were kicked from the photo pit immediately after Major Lazer came out but seeing the show from the crowd was more thrilling than being in the photo pit. The Winter Stage flooded with all the concert attendees, with the crowd going as far back as it possibly could. Everyone dancing, jumping up and down as Major Lazer played their EDM hits. Then, out of nowhere, came a hamster ball with Diplo in it (yes, a rip off of the Flaming Lips). Diplo jumps into the crowd in this hamster ball and rolls over people’s heads. It began raining a bit again during Major Lazer’s set but nobody seemed to mind. Seeing the bright lights bring out the rain drops as they fell from the sky and everyone dancing on was definitely a great way to end the festival. 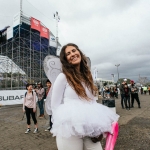 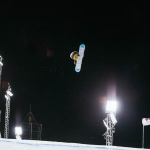 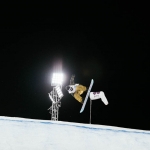 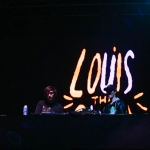 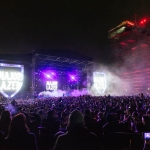 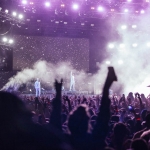 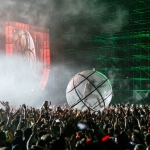 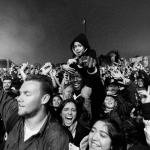 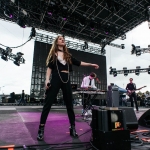 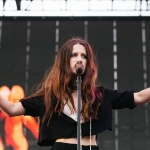 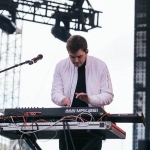 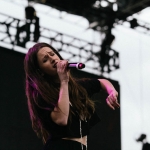 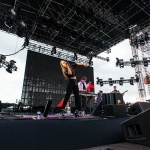 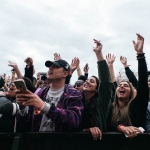 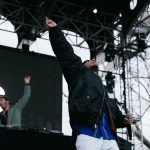 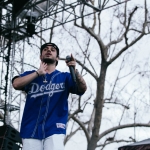 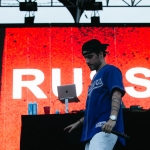 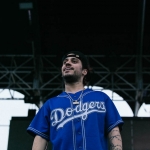 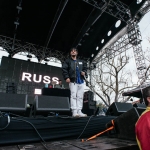 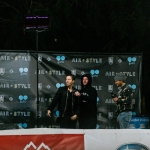