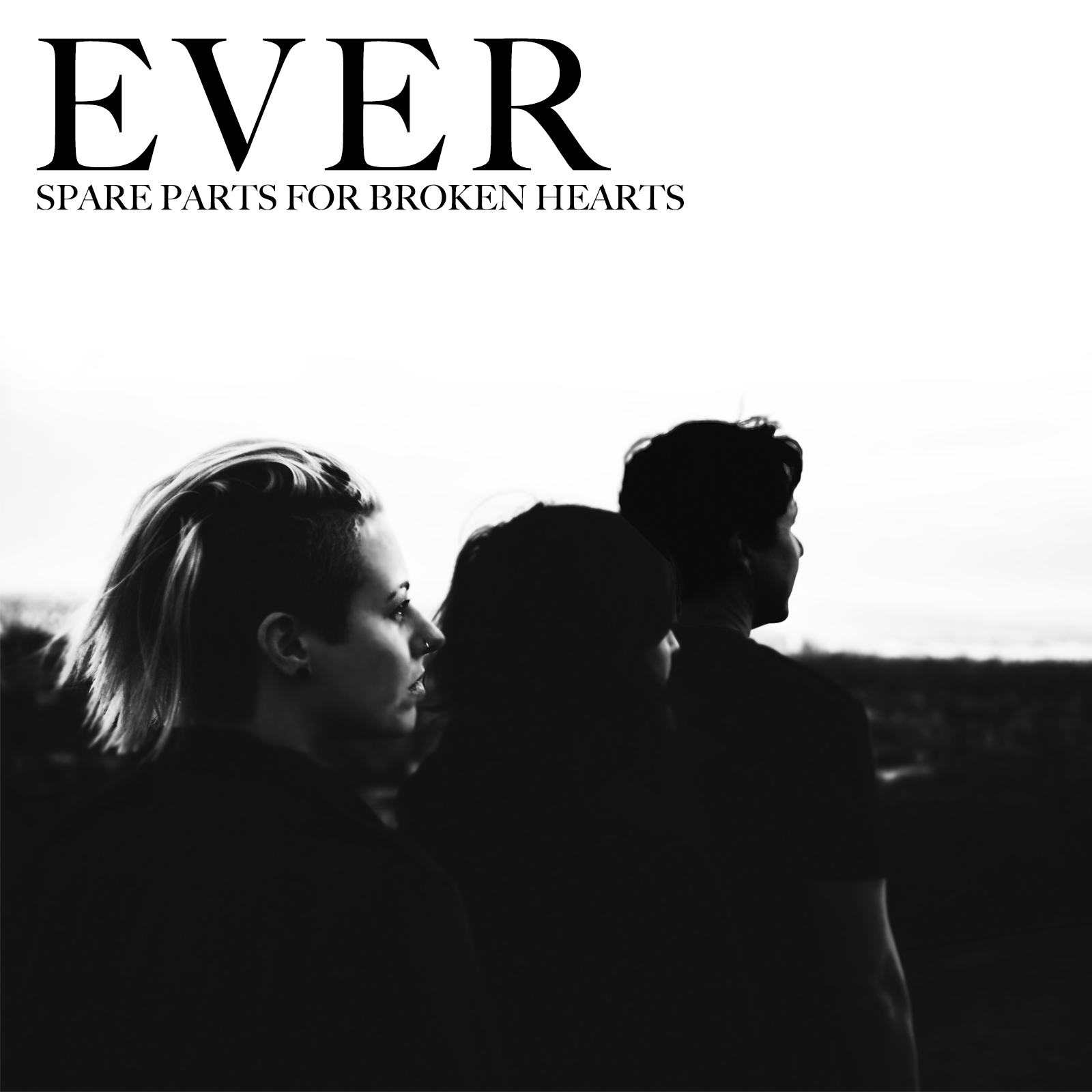 Opening up with some ferocious chunky riffs, Spare Parts for Broken Hearts waste no time grabbing your attention with their riveting new single “Ever.” The Long Beach-based rock band just released their new song today and it’s quite the extensive shredder. Clocking in at a little over five minutes, the song begins with heavily distorted guitar riffs, that instantly evoke some headbanging — but the tune changes into a more soft and melodic number once SG’s vocals come into play.

“Ever is about give and take; the desire for an even exchange,” shares lead vocalist SG. “I wrote Ever as I was navigating the possibility of why allowing someone to take too much from me started with what I believed I deserved for myself. I wanted to capture this process, I wanted to know if anyone else was feeling this ​way about reciprocity.”

With “Ever,” Spare Parts for Broken Hearts’ make brilliant use of blending hard rock elements with smooth and melodic vocals — what results from this unique dichotomy of sound is a fully emotionally-charged experience.

Stream the track for yourself below:

Inspired by grunge, heavy rock and post punk — Spare Parts for Broken Hearts come through with a bold sound all with just three core members. Spare Parts for Broken Hearts are: SG on lead vox/guitar/bass, Laurita Guaico also on vocals/guitar/bass, and Mikey Vallejo on drums. The trio has been recoding since 2011, and have have two EPs under their belt.

Additionally, Spare Parts for Broken Hearts also have Los Angeles dates scheduled at Space 1520 on April 7, and at the Redwood Bar on May 20. The Space 1520 show date is co-presented by Play Like a Girl and Smash Club. “Ever” was released today on Play Like a Girl’s affiliated label, PLAG Records. Here’s what the band had to say about their recent union:

“Working with PLAG Records/Play Like a Girl has been a turning point for Spare Parts for Broken Hearts. As a heavy alt/female-fronted band it’s been a challenge to be showcased within local scenes where having solid female musicianship remained an untapped focus. PLAG has captured the power and potential of what women achieve when we advocate for each other. They have created an atmosphere of comradery, solidarity and support. It’s the collective community that has given us the voice and visibility to influence female musicians at any level.”

For more new and tour dates, keep up with Spare Parts for Broken Hearts via their Facebook page.