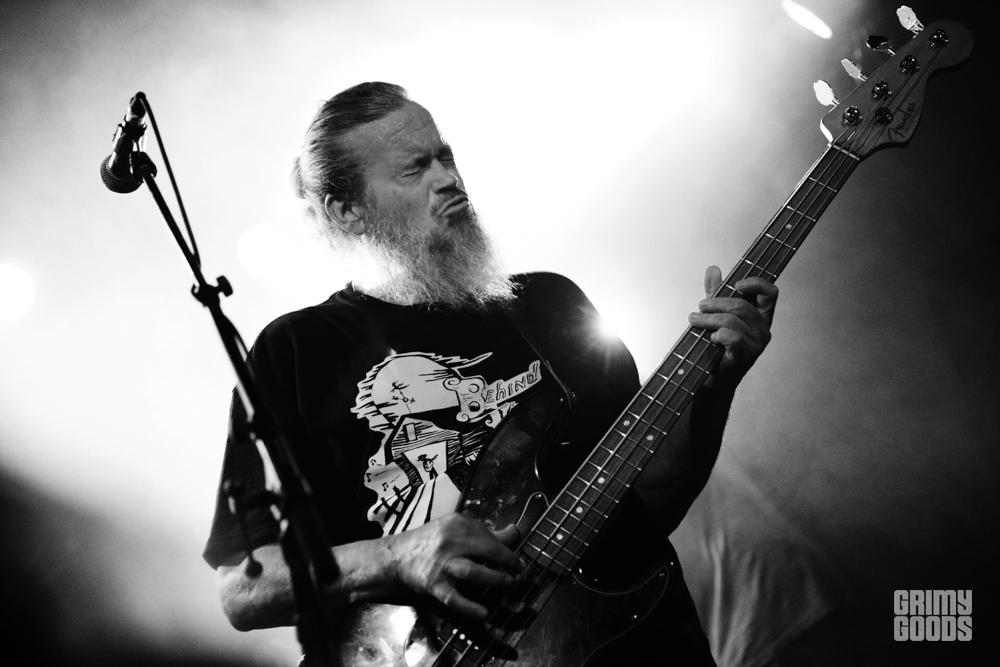 Blending punk with country and psychedelic rock, iconic alt rockers, the Meat Puppets made their highly anticipated return to The Echo in Los Angeles last night. It had been about six years since we last caught the Meat Puppets at The Echo. The band played a powerful set with an authentic and unique sound that many modern bands have grown to emulate (especially in today’s day and age).

Currently fronted by original members Cris Kirkwood (vocals,bass) and Curt Kirkwood (vocals, guitar), with touring members Elmo Kirkwood (guitar) and drummer Shandon Sahm — Meat Puppets dove right into their jams playing to an excited sold-out crowd. They mixed things up early into their set performing original songs from Too High To Die mixed with material from II. With a diverse sound through and through, it was practically seamless to get the crowd amped and head-banging to that jangly Meat Puppets sound.

Check out the photos below of the Meat Puppets at The Echo! 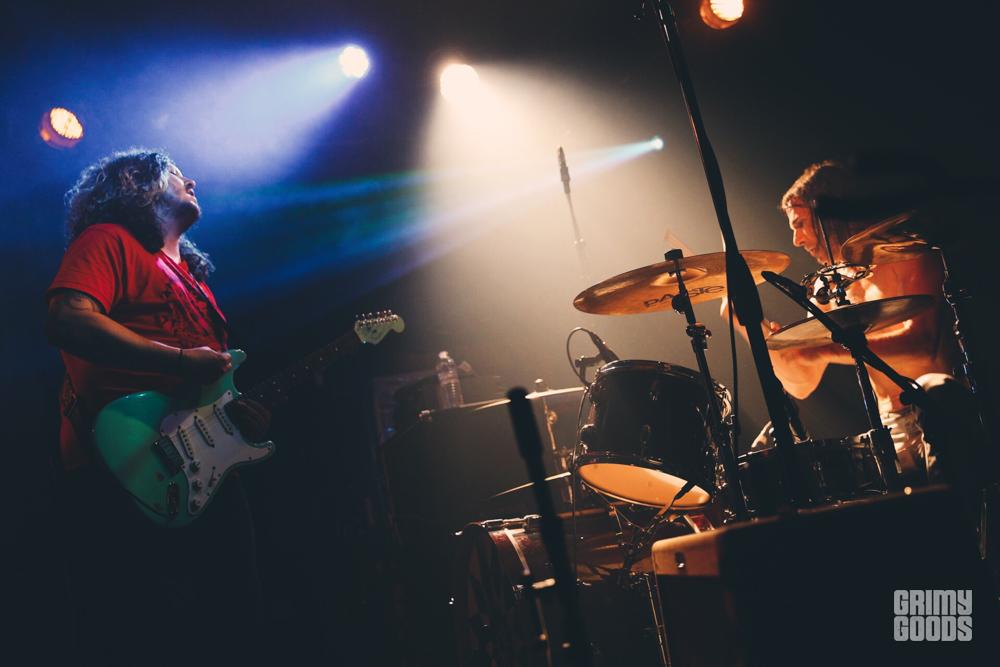 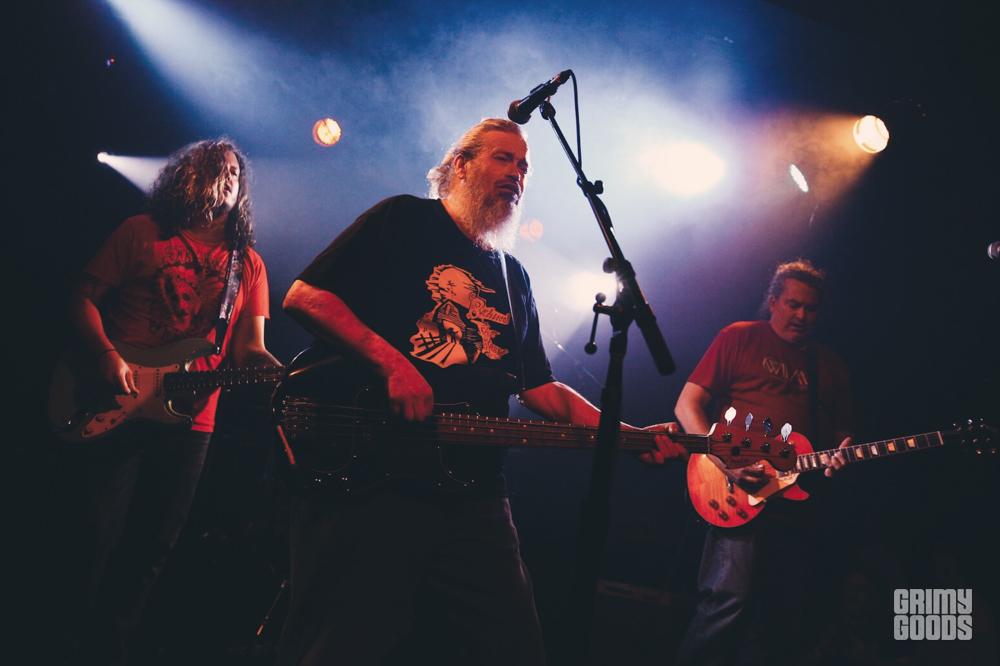 More Photos of the Meat Puppets at The Echo 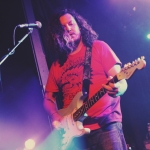 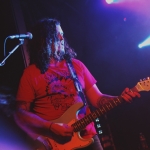 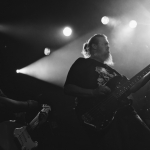 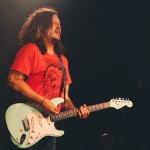 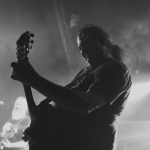 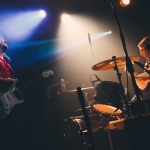 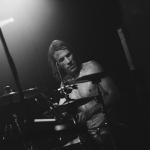 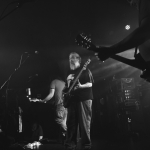 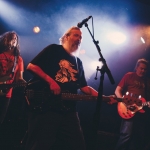 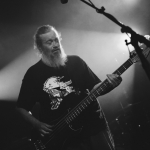 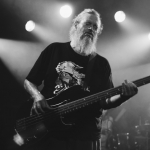 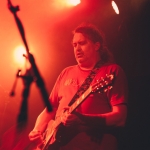 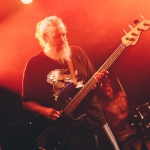 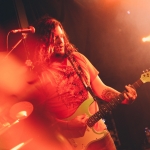 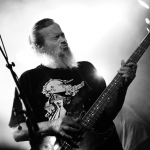