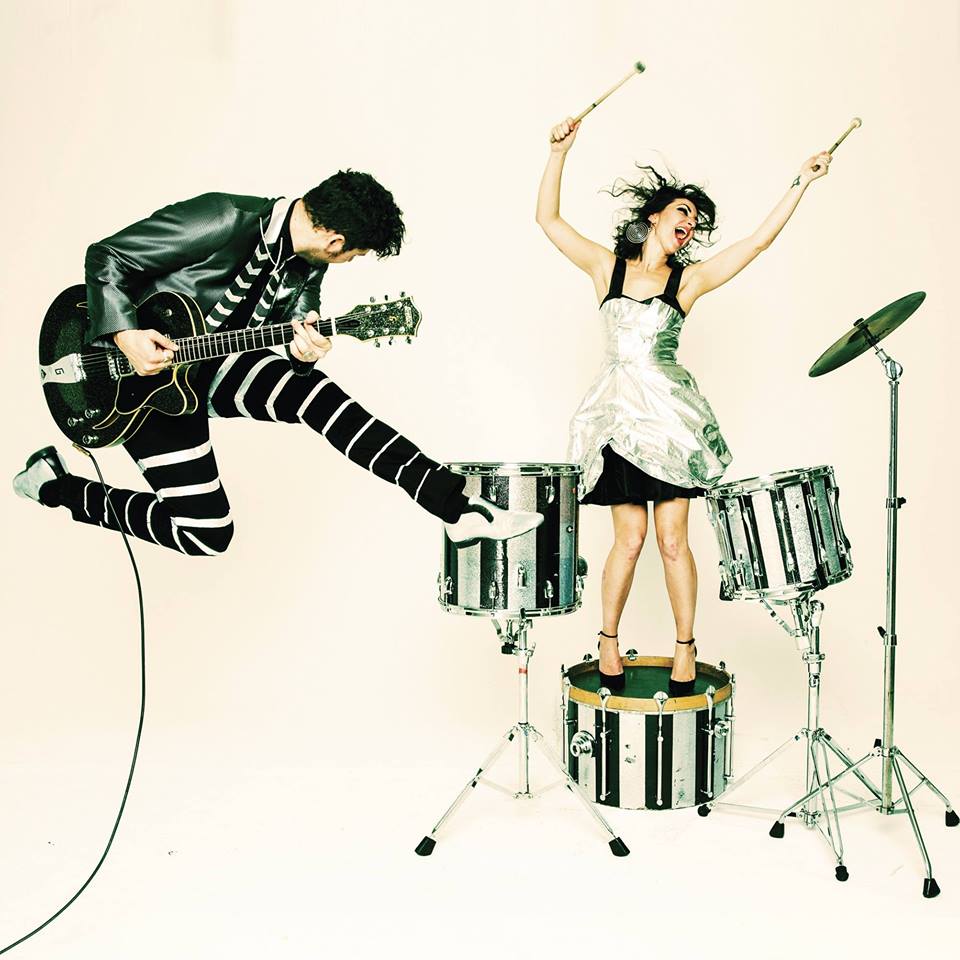 After catching Los Angeles act KOLARS open up for Smoke Season at the Echoplex, we kinda fell in love with this badass husband and wife duo. Featuring Rob Kolar on the guitar and Lauren Brown on the drums (you may recall the two from He’s My Brother, She’s My Sister), KOLARS have just released their debut self-titled album and it’s already made the rounds through our speakers. Both upbeat, and soft and sultry when it needs to be, Kolars debut features 16 tracks, eight of which are instrumentals.

The album is available for purchase via iTunes and streaming with Baeble Music and Spotify. While the entire album is fantastic listen, three tracks in particular stand out.

Clocking in at almost six minutes, “Turn Out The Lights” is a sexy psychedelic lullaby. You can’t help but let yourself get lost in Rob’s soft croons and bewitching words.

“Dizzy” is a jam around, stomp your feet and clap your hands classic blues rock banger. Lauren undeniably lights up the stage with her killer tapping skills on this number.

Album opener “One More Thrill” has an 80s new wave post-punk vibe and sounds like it should have been on the 1983 “Valley Girl” soundtrack. This is the KOLARS song that will get those bodies shaking across the dance floor. Bonus: love the fact that you can her Lauren’s tapping in the track.

KOLARS just played a gig at the Mercury Lounge in New York and have additional tour dates underway. The duo will be making their way to Canada, the UK, St. Louis, Dallas, Detroit, and more U.S. Cities. Check out their tour dates below and follow KOLARS via their Facebook page and website for more tour dates and news. 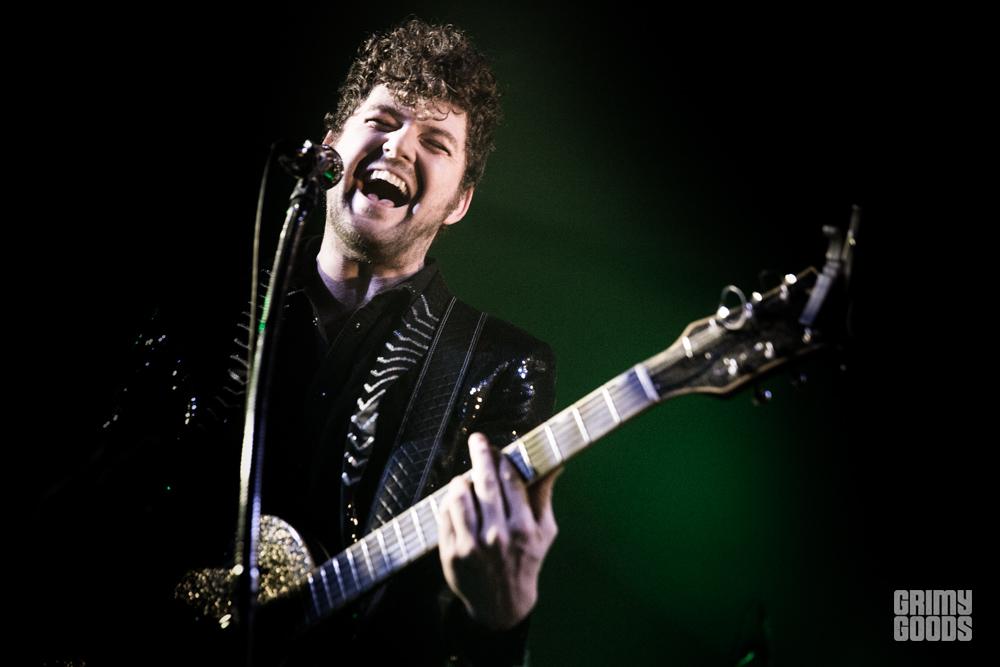