Saturday night Foxygen headlined a show at the Fonda Theatre for a dystopian future. Opening the show was Kingdom of Not a theatrical duo complete with masks and props and songs that seemed to have been stolen from a demented ten year old’s dreamscapes. Following, was Gabriella Cohen, whose tone felt like music from a French mod film though she is neither French (she’s Australian) nor mod, but is full of classic rock ‘n’ roll guitar shredding and delicate floating harmonies.

Foxygen brought the goods beyond a traditional drums, bass, guitar, keys band with a fruitful five-piece horn section. Nostalgic and twisted, they could have just as easily fit into a Las Vegas lounge act as they could a stadium arena show with vaguely patriotic sounding anthems sprinkled with minor keys.

Check out the photos below of Foxygen, Kingdom of Not and Gabriella Cohen at the Fonda Theatre.

Kingdom of Not at Fonda Theatre — Photo: ZB Images

More photos of Foxygen, Kingdom of Not and Gabriella Cohen at the Fonda Theatre! 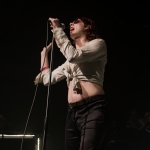 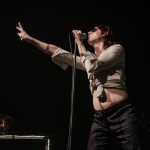 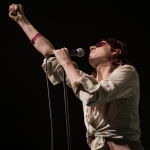 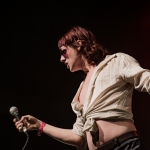 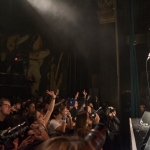 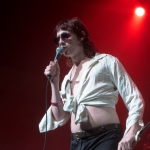 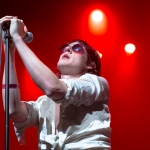 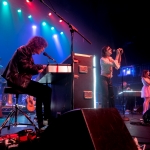 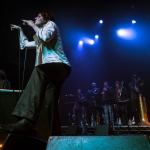 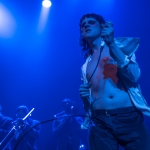 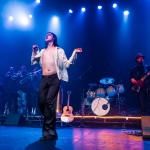 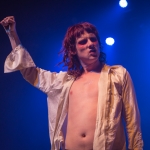 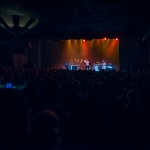 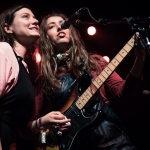 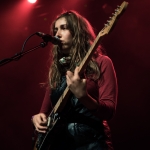 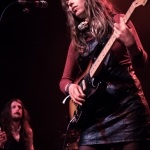 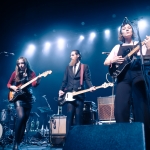 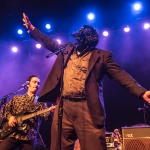 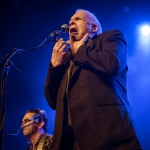 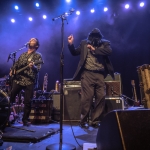