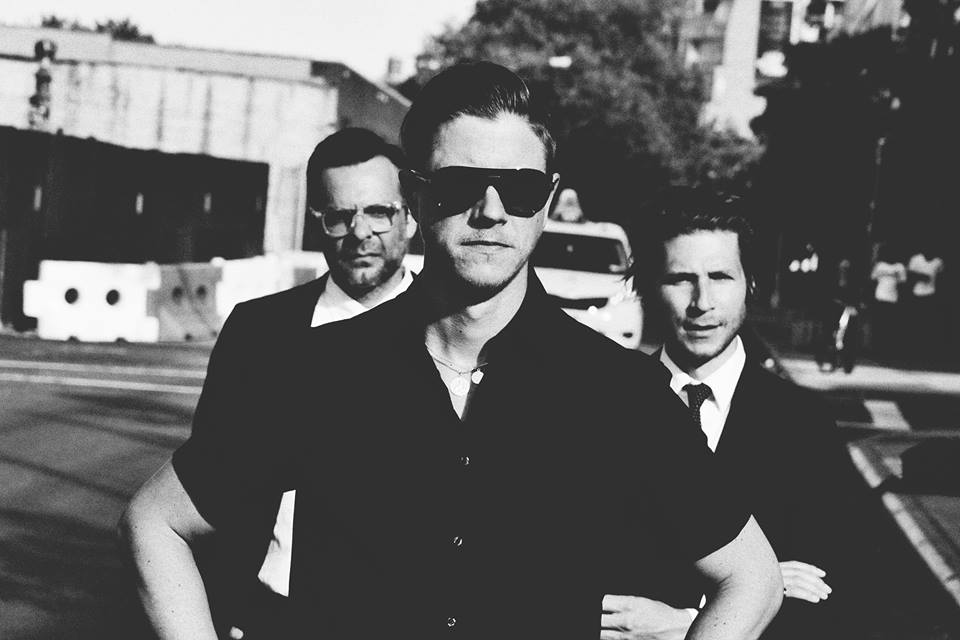 Interpol will perform at the LA Historic State Park in Los Angeles on September 30th. Tickets will go on sale via Interpols’s website on May 5th at 10am. Sign up for an on-sale reminder via their website!

There will be an Interpol fan club pre-sale for their Los Angeles date on May 2nd at 10am PST.

Additionally, an FYF pre sale will start Thursday, May 4th at 10:00am with the password: LIGHTS.

In addition to Interpol’s Los Angeles date at the LA State Historic Park, Interpol will also perform at Forest Hills Stadium in New York on September 23rd. Both dates will be the only North American performances of Turn On The Bright Lights, and will follow a previously announced run of European headline and festival dates. See the full list of tour dates below.

Supporting Interpol at the Los Angeles State Historic Park, and at their New York date will be Deerhunter and Battles.

GET TICKETS TO INTERPOL AT LA STATE HISTORIC PARK! 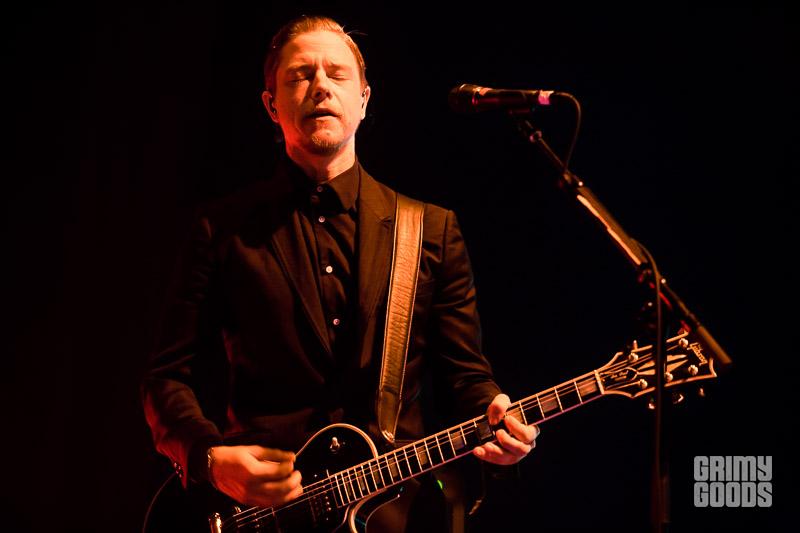