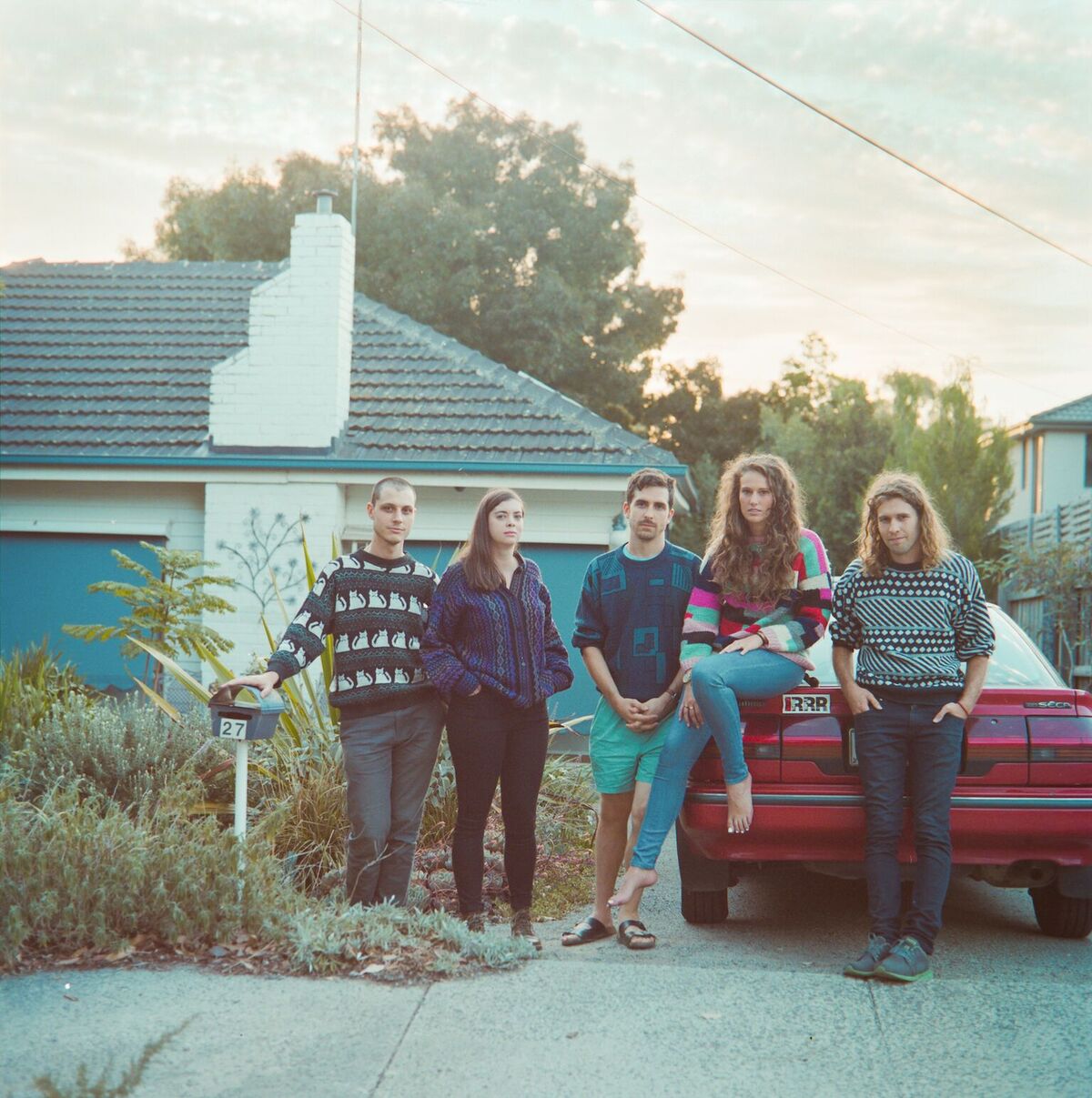 Hidden in the niche of bedroom folk pop is a new Australian outfit, The Royal Parks, who have just released their debut album, Suburb Home. The group is from Melbourne, which is also home to the national park that doubles as their namesake. The band explains that they chose this moniker because of its connection to Melbourne’s indigenous population, the Wurundjeri people of the Kulin Nation; they state plainly in a press release: “We acknowledge the traditional owners of the land where we live and make music.” Their new record doesn’t deal explicitly with appropriation or marginalization, but it does reflect their interpersonal relationships individually and as a whole, and makes for a beautiful listen on a cloudy day.

The Royal Parks mark their music with three-part harmonies and hushed acoustic guitars. They used to be called Dan and Amy, honoring the Arnott sibling duo that make up the heart of the band, but their new title acknowledges the other three musicians in the group, including Amy’s husband Tea Wales, and close friends Tom Muratore and Sarah Holmes. As much as they are connected to the place where they create music, they are also connected to one another and to the emotions that lurk beneath their façades. So when Ilan, Dan’s best friend, passed away suddenly in an accident, the entire band came together to grieve.

The production of Suburb Home makes it feel like a set of Fleet Foxes b-sides, with care given to complementary group harmonies and chord progressions. I find myself ready to chime in with the bridge from “Mykonos” when listening to The Royal Parks’ “Decisions,” which borrows a rest note in a similarly pivotal emotional crossroad. Their sound is expansive, with echoes that seem to travel infinitely into the distance, yet safely swaddle you in warmth. It can be difficult to parse apart some of the tracklist as it melds together, and not just sonically; the songs can be confusing due to their titles as well, with half of the ten tracks named either “Conjure” or “Forgive.” But clarity in grief is practically an oxymoron. Lyrics on the record are opaque enough to address a range of dark emotions, and thusly seem to invite the audience to cope alongside them, even if they don’t share the same troubles.

The very first lines of Suburb Home are inquisitive and inviting, if not also aware of the dark future looming ahead; the final track reflects on time well spent. From start to finish, this album demonstrates a healthy progression through stages of grief; it can be messy but ultimately leads to catharsis. And the Royal Parks will always find a way to get through it, together.

Follow The Royal Parks on Facebook for more news, music and upcoming tour dates. You can stream and /  or purchase their debut album, Suburb Home via Bandcamp.