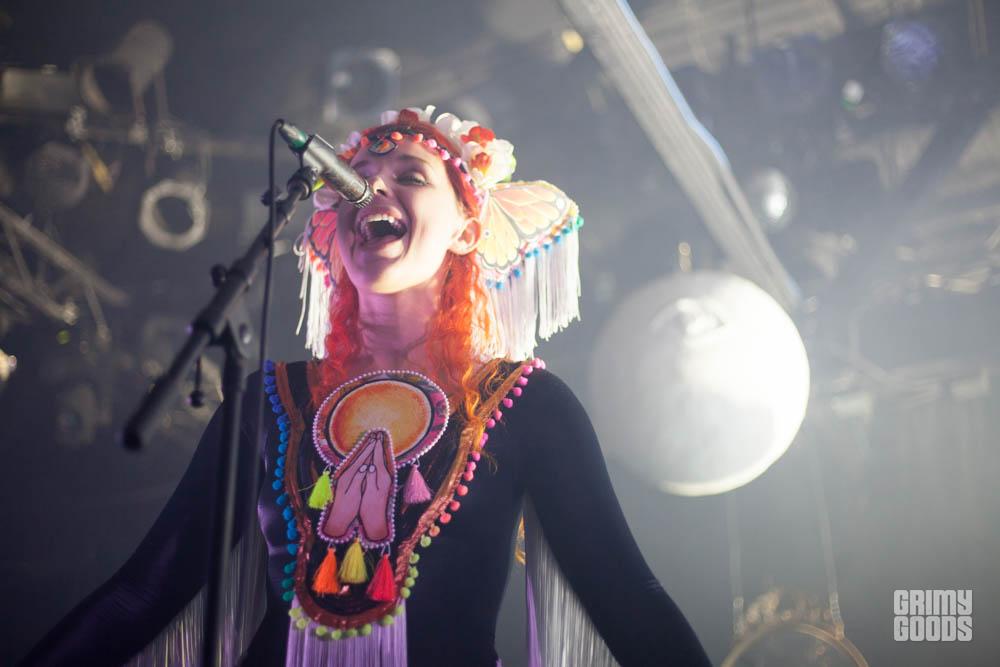 This past Monday, the Echoplex was the place to be in Los Angeles. As the second installment of their June residency at the Echoplex, Moon Honey brought quite the dazzling lineup of female-fronted bands with them. It was quite the colorful ride.

Taking the stage in support of Moon Honey’s Monday night residency were Alina Bea, Draemings and Cellars. Each band brought their own unique flair to the stage making for an illustrious night of creativity.

Be sure to catch Moon Honey’s next Monday night residency at the Echoplex (it’s FREE). You have two more opportunities:

Check out the photos below of Moon Honey with Alina Bea, Draemings and Cellars at the Echoplex! 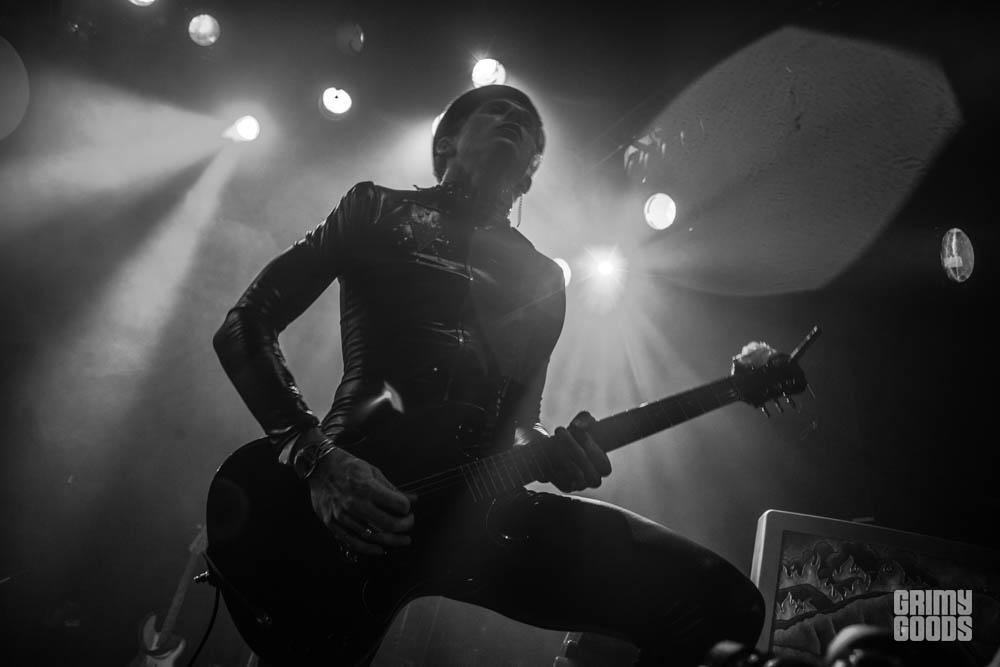 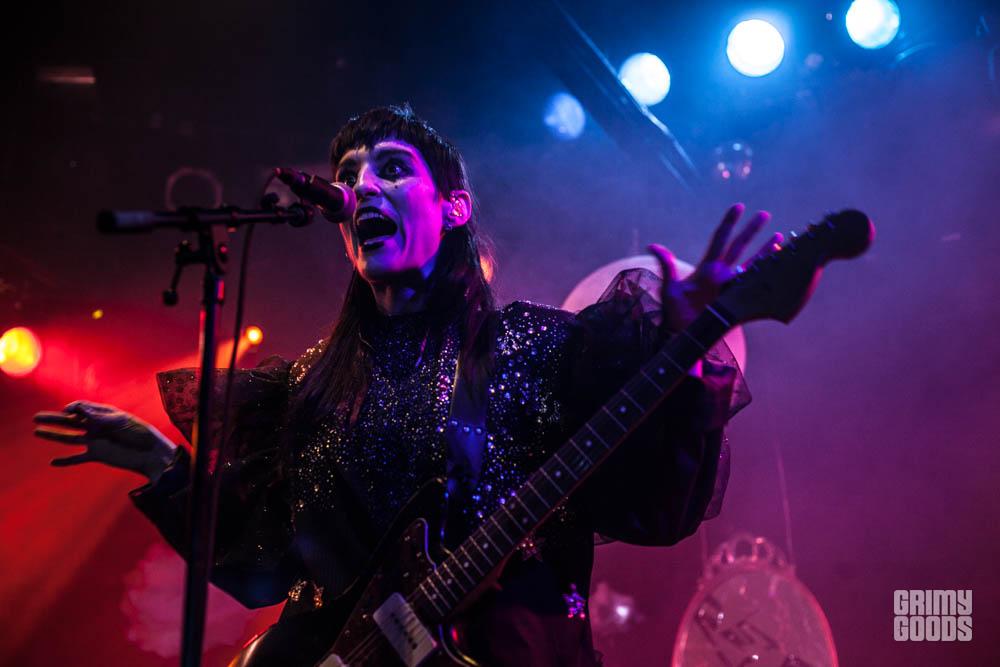 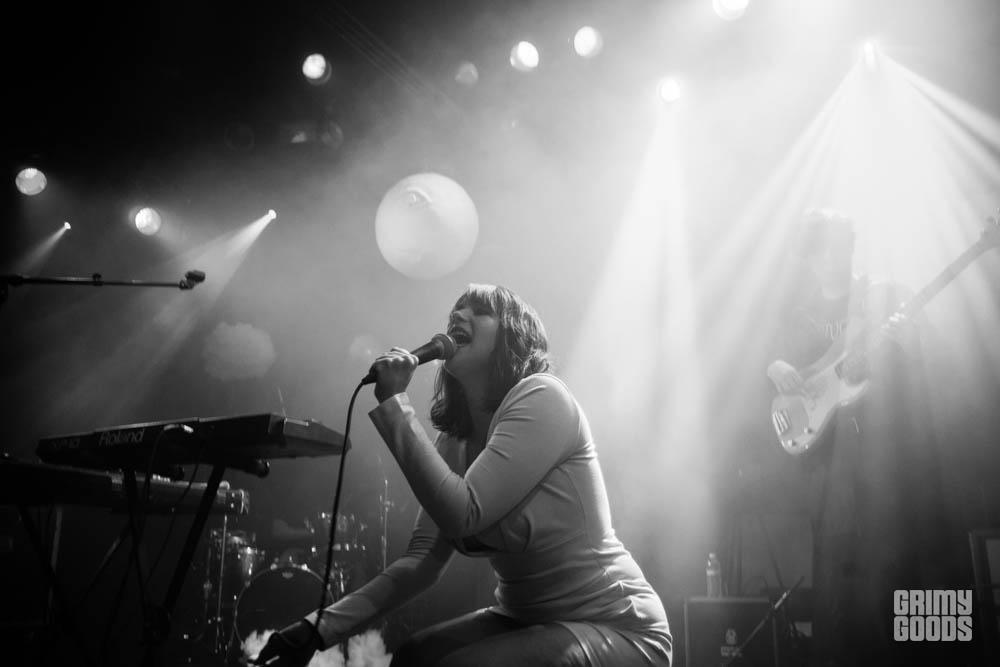 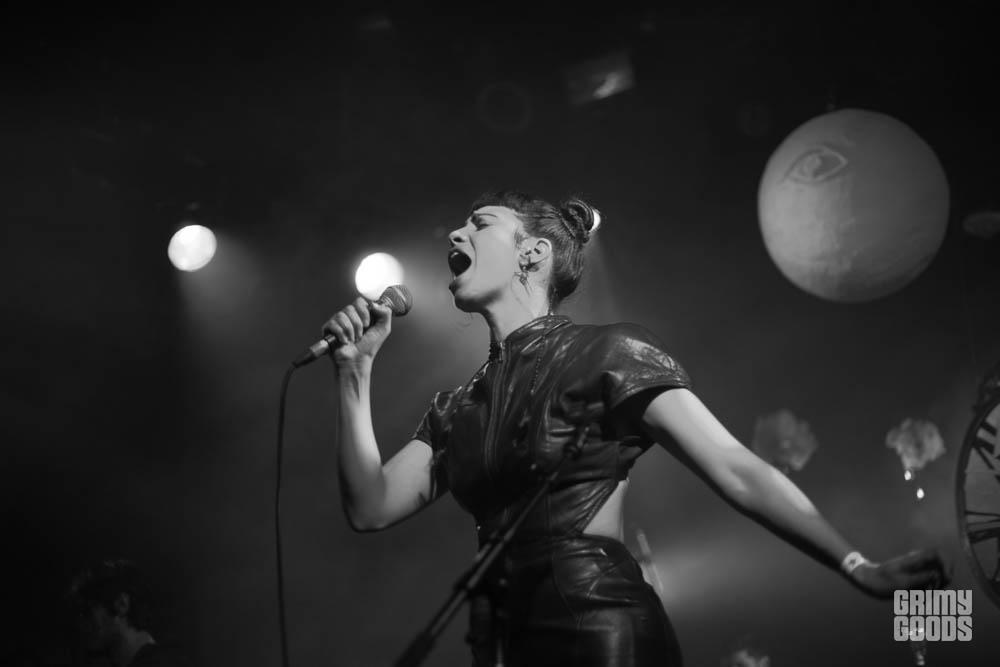 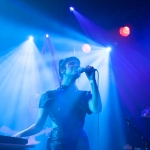 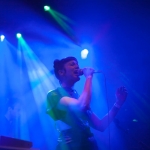 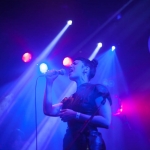 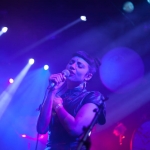 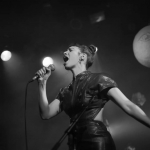 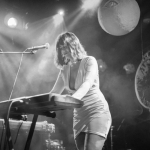 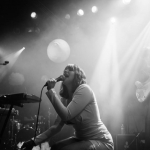 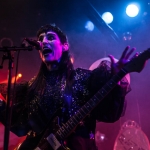 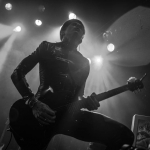 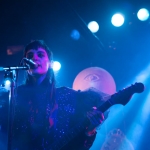 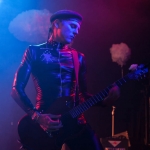 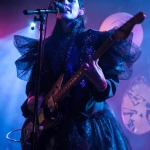 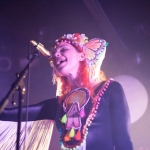 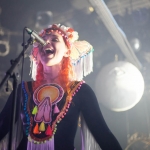 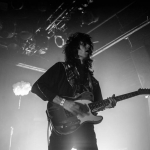