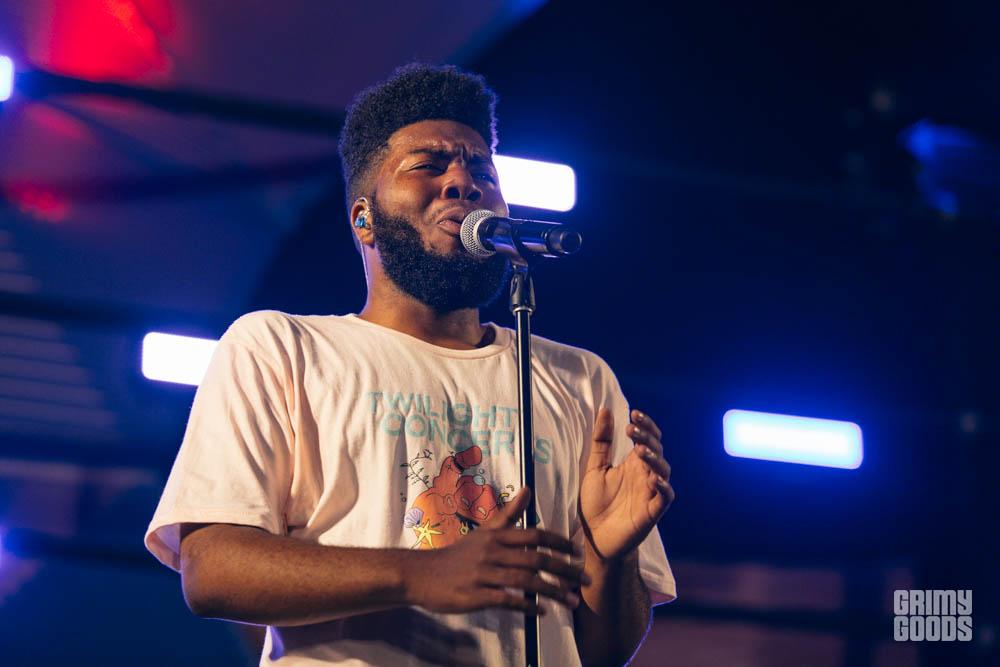 Around 60,000 people came out to Santa Monica to see me last night at the free show. The Staples Center holds 21,000 people. Holy fuck.

Bibi Bourelly did an amazing job hyping up the crowd before Khalid showed up. Fans went crazy for Khalid! As he showed up you could feel the entire pier vibrate and shake from all the jumping. He performed hits from his debut album, American Teen, such as “Young Dumb and Broke,” “Another Sad Love Song,” “Saved,” and “Location.” Khalid also covered Frank Ocean‘s “Lost.” As you can imagine, fans went crazy. 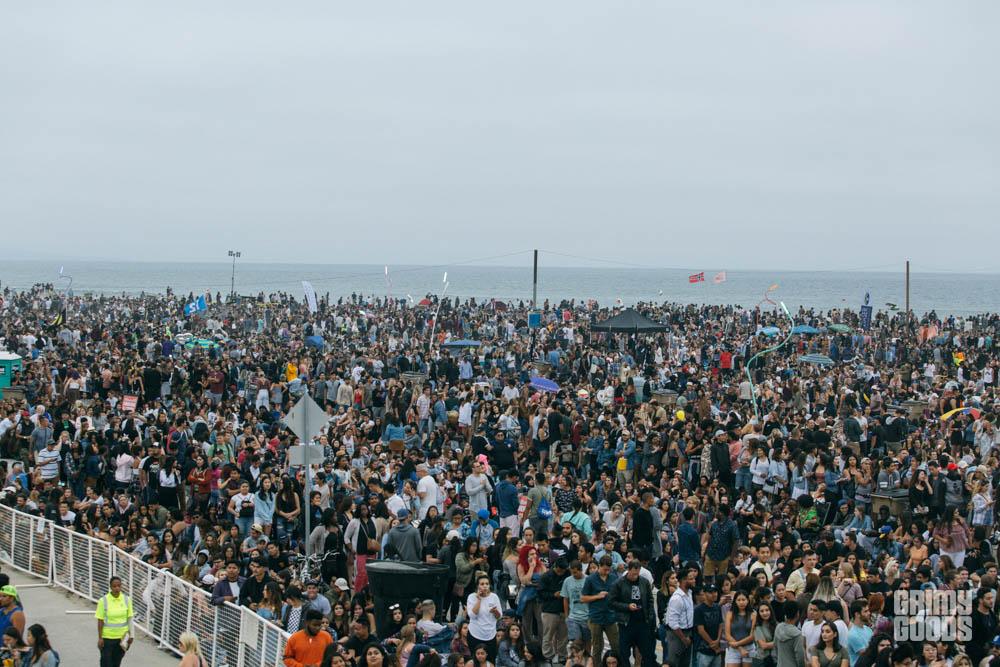 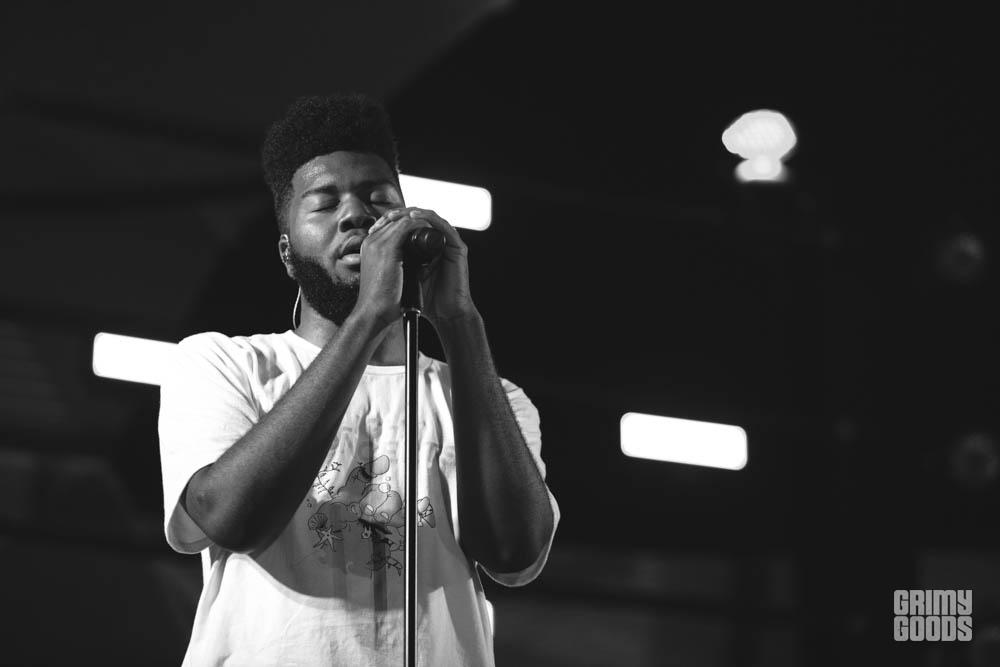 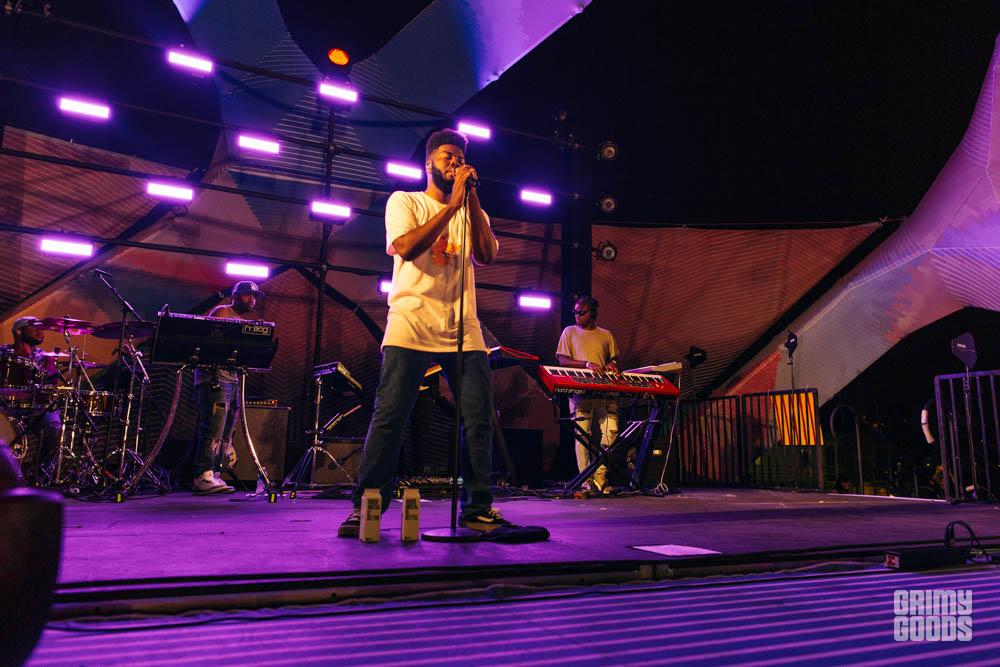 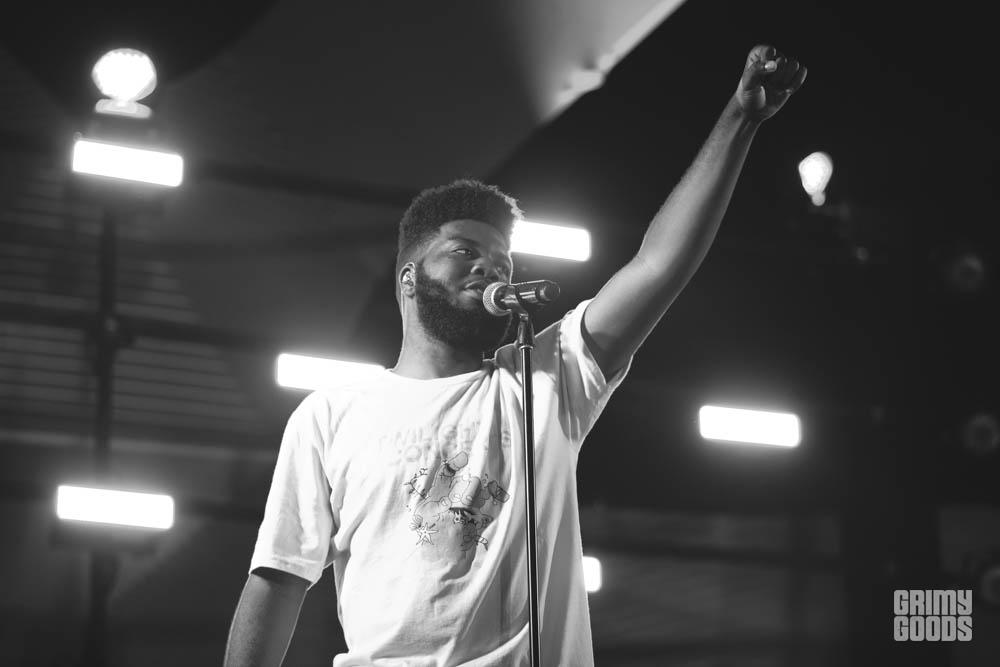 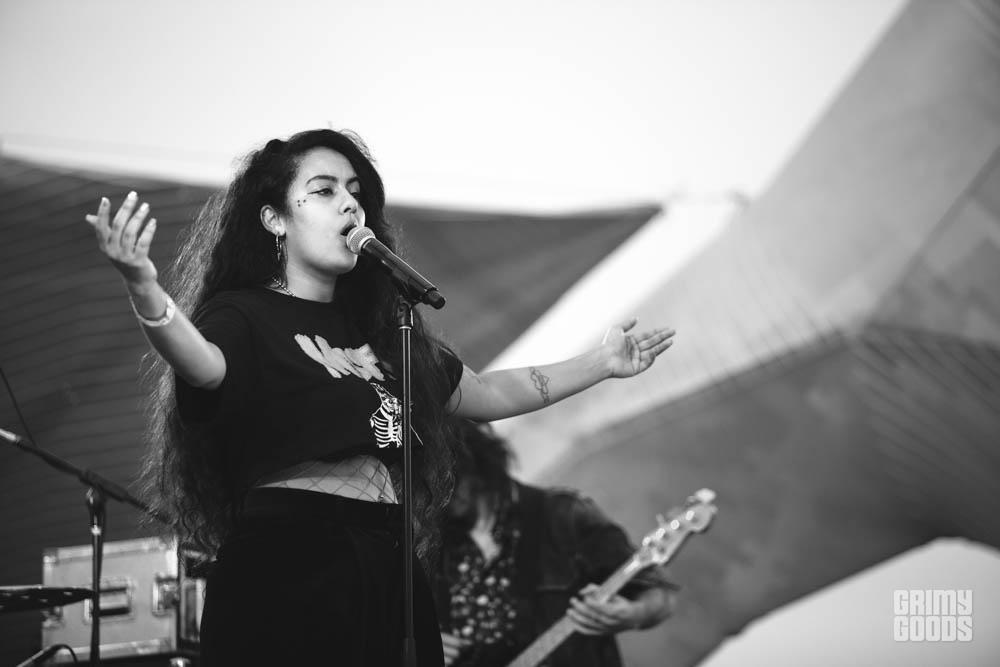 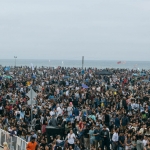 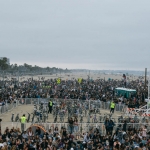 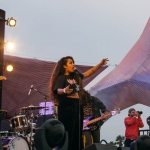 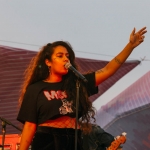 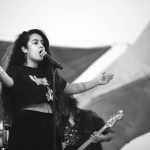 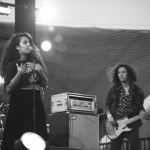 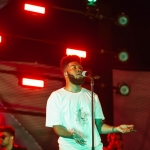 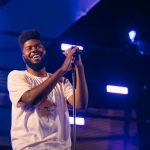 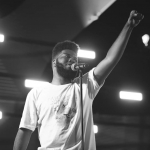 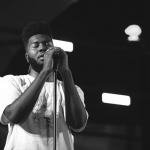 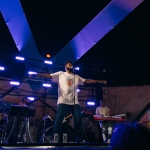 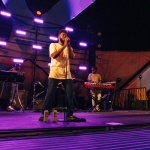 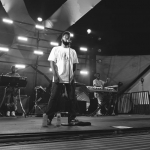 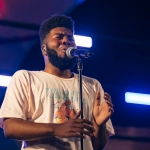