Beach Fossils brought back the dream pop vibes kicking off their set with “Shallow” getting the crowd going. Their performance had its highs and lows — one second you’re being shoved left and right with crowd surfers over your head during older songs, the other second  you’re swaying your hips catching your breath during the bands newer material. It was clear the crowd favored the older material and weren’t very impressed by the repetitive slowness of the tracks from Somersault. Luckily Beach Fossils treated us with some deep cuts like “Generational Synthetic” and “Sleep Apnea” from Clash The Truth and What a Pleasure. Other than the dull moments this show had, Beach Fossils were able to bring back the energy and still put on a hell of a show and would recommend checking them out at FYF Fest this year. 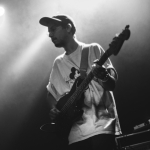 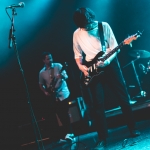 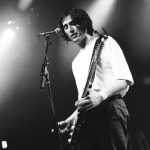 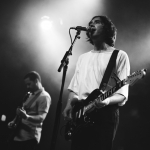 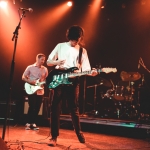 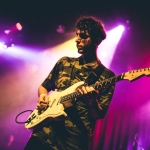 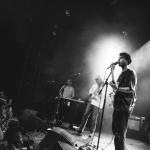 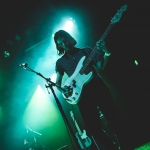 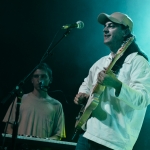 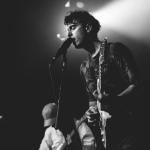 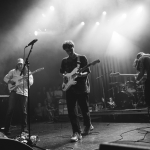 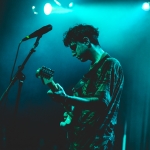 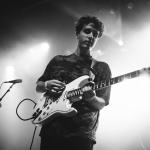 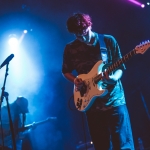 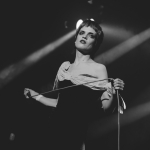 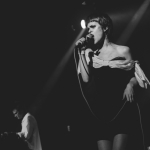 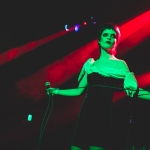 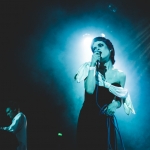 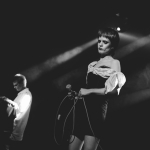