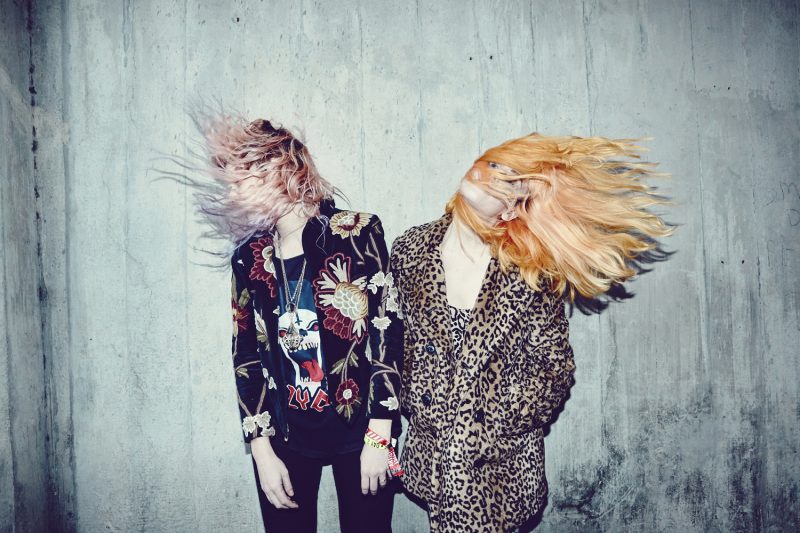 LA-born heavy indie-rockers and femme-alien rock gods Deap Vally have dropped a new music video for their song, “Julian,” off their 2016 sophomore record Femejism. The video, which sees Lindsey Troy and Julie Edwards kidnapping their porn-stache flaunting manager/chauvinist pursuer and inducting them into their glitter-bomb of a wacky extravaganza. The wild, head-banging duo and their all-female cast of rainbow-wigged party animals spend the entire video throwing a twisted, drug-addled party for the titular Julian as he goes from his sleazeball brown suit to being tied to a chair in a bra with a lit candle up his nose. It’s the kind of rowdy fun you’d expect from the duo, touching on the sugary-sweet coloring of something more melodically pop without sacrificing their affinity towards rambunctious guitar noise and Troy’s unhinged but crystalline howls.

Luckily for the world and first-time listeners, there are thirteen more songs on Femejism that’ll slate your fix for all things Deap Vally. The band will also be releasing Femejism Unplugged EP on July 20, which will have a few new interpretations from the album’s highlights.

Watch the video for Deap Vally’s song “Julian” below!

Deap Vally will be joining Blondie and Garbage for fourteen stops in July and August, as well as some dates with Minus the Bear including one at the Santa Ana Observatory on September 6.

GET TICKETS TO DEAP VALLY AT THE OBSERVATORY! 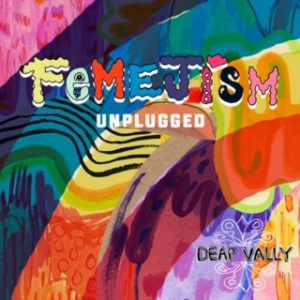