Kicking off Friday of FYF Fest was Brooklyn-based Beach Fossils delivering a dreamy set at the Lawn stage where they brought out Rachel Goswell of Slowdive.

At the Trees Stage, Canadian group BadBadNotGood gave a heart pounding live performance for those just arriving to the fest eager to dance. On saxaphone, Leland Whitty really set the tone by playing a cover of Drake’s “Passionfruit.”

After Björk’s mesmerizing set, many rushed to The Club stage to catch a glimpse of the musical masterminds behind the score of Netflix Series Stranger Things. The Austin, Texas-based quartet SURVIVE delighted us with some minimal/experimental sounds suiting perfectly as a “coming-down” set.

Closing out The Club stage was garage/psych band Oh Sees formally known as Thee Oh Sees. If FlyLo or Majid Jordan wasn’t your cup of tea or if you still had the urge to go nuts in a mosh pit, Oh Sees’ set is where you needed to be where vocalist and guitarist John Dwyer brought the house down!

Also closing out Friday at FYF fest was Toronto duo Majid Jordan who set was conflicting with Flying Lotus. The duo delivered an amazing set to their hardcore OVO fanbase at the Trees stage. Majid played a fan favorite sing alongs like “Small Talk,” “King City,” and latest single “Phases.” Unfortunately PARTYNEXTDOOR didn’t make an appearance during their performance of “One I Want.” 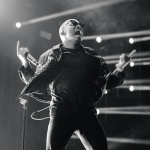 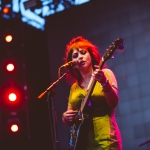 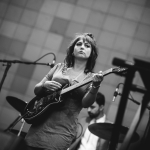 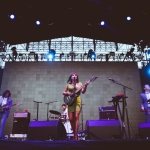 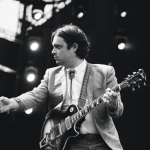 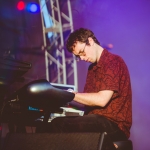 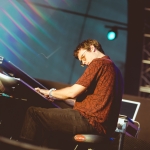 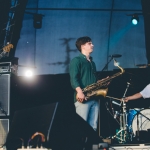 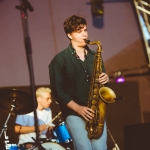 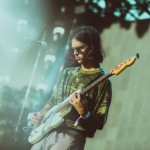 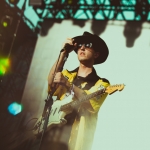 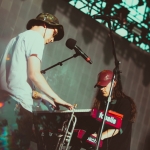 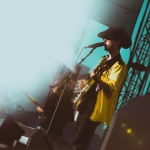 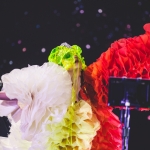 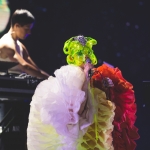 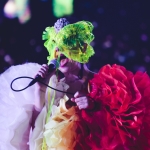 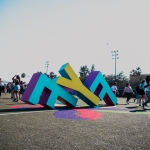 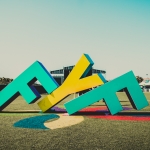 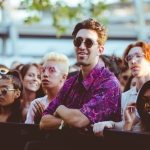 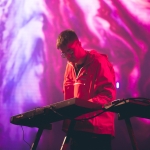