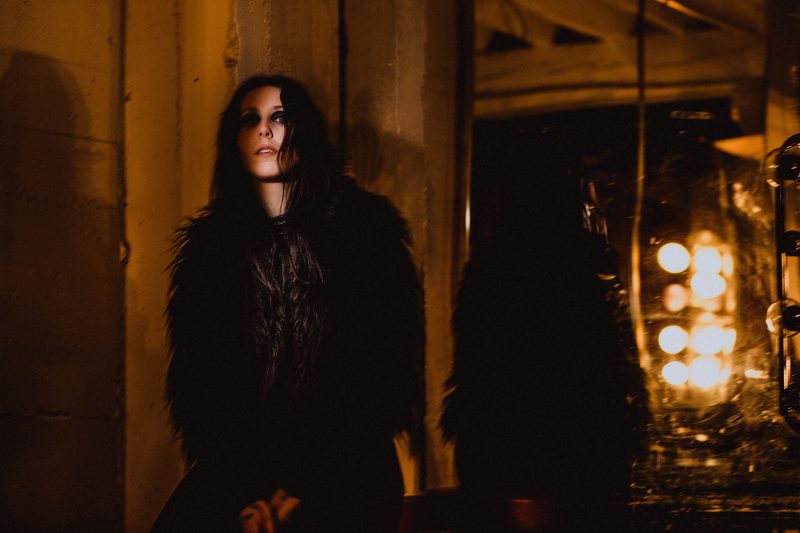 LA’s doom-drenched rock songstress Chelsea Wolfe’s newest album Hiss Spun is out in a month and in its anticipation, she’s shared new song “Vex,” featuring Aaron Turner (SUMAC, Old Man Gloom) on vocals and Troy Van Leeuwen (Queens of the Stone Age) on guitar. Taking her already boomingly bleak sonics on a rollicking run through of black metal stripped down to an industrial electronica, “Vex” oozes a brutishness that refuses to relent in the lucid allure of its underlying melodic natures. Conquering her own anxieties and nightmares in the process, Wolfe might be relatively new to the metal genre but she brings an unabashed verve that is electric in its decisiveness. Melding her own howls with Turner’s vocals, the duo’s shared vocal parts meld together in a deceptively coercive way that seems to battle with the track’s thick relays of guitar noisiness. “Vex” also follows Wolfe’s other release “16 Psyche,” a track that capitalizes on the vicious weight of Wolfe’s newfound metal sentiments.

Wolfe will be embarking on a North American tour this fall, playing the Constellation Room on September 28 and the Regent Theater on September 30.

Visit Chelsea Wolfe’s website and Facebook to stay updated on future releases and tour dates. Hiss Spun is out September 22 and can be pre-ordered here. 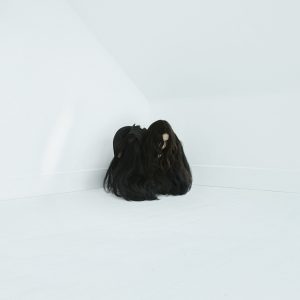