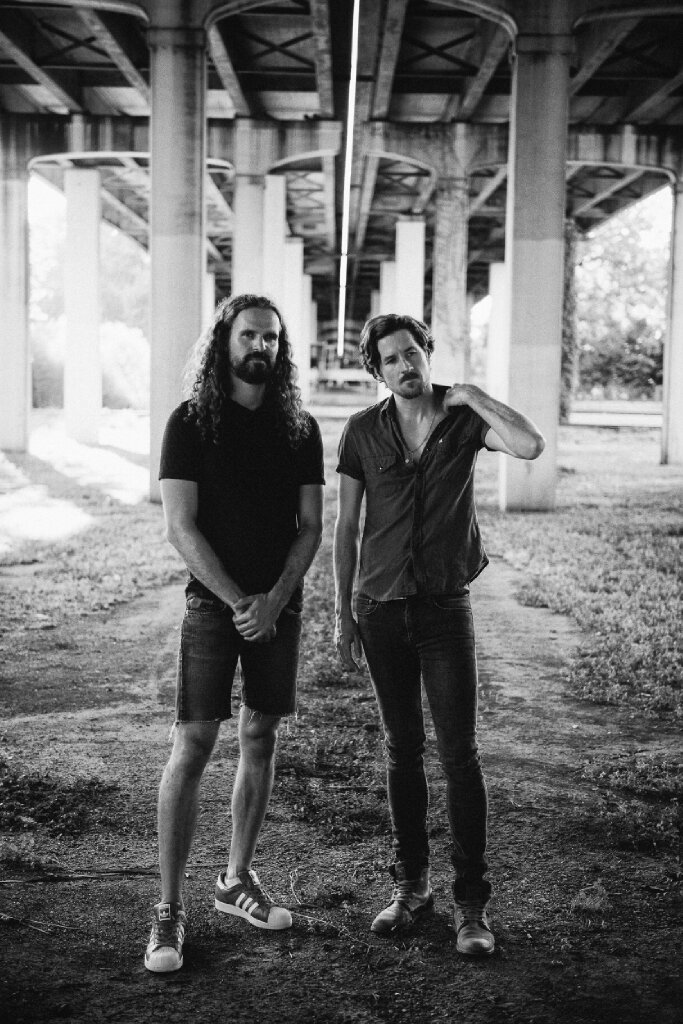 Riotous bluesy-rockers from Austin, Texas, by way of Toronto, Canada, the duo that is Black Pistol Fire, have announced a Los Angeles headline date at the Troubadour in West Hollywood. The  ear-shattering, heel-stomping duo composed of Kevin McKeown (finger-bleeding guitarist) and Eric Owen (head-rushing drummer) will take on the Troubadour on Saturday November 18. Supporting Black Pistol Fire are Cobi. If you’ve never experience Black Pistol Fire live, you really need to get your fix. These guys are a ferocious rush of rock ‘n’ roll energy. Check out what we had to say about them at Governors Ball 2016:

“Like two overheating engines, McKeown and Owen fed off each other’s sizzling energies, from the heady delirium of “Suffocation Blues,” to the hammer-on insanity of “Hipster Shakes,” the two wild boys had their modest crowd shivering in the aggressive-soulfulness of their explosive hooks. Forever the studious showman (or perhaps just possessed by the ardent craziness of his craft) McKeown ended their set in the only way he knows how: after destroying probably every guitar string he had, the crazy-eyed guitarist smashed up his guitar and sent it flying into the crowd.”

Tickets to Black Pistol Fire at the Troubadour are priced at $13 – $15 and the show is all-ages. Tickets go on sale Friday, August 25 at 10am!

GET TICKETS TO BLACK PISTOL FIRE AT THE TROUBADOUR!

Black Pistol Fire are touring in support of their new album, Deadbeat Graffiti to be released on September 29th. This is the fifth full-length album release from the band. Stream their new single “Lost Cause” below! For more music and news about Black Pistol Fire, visit their website.