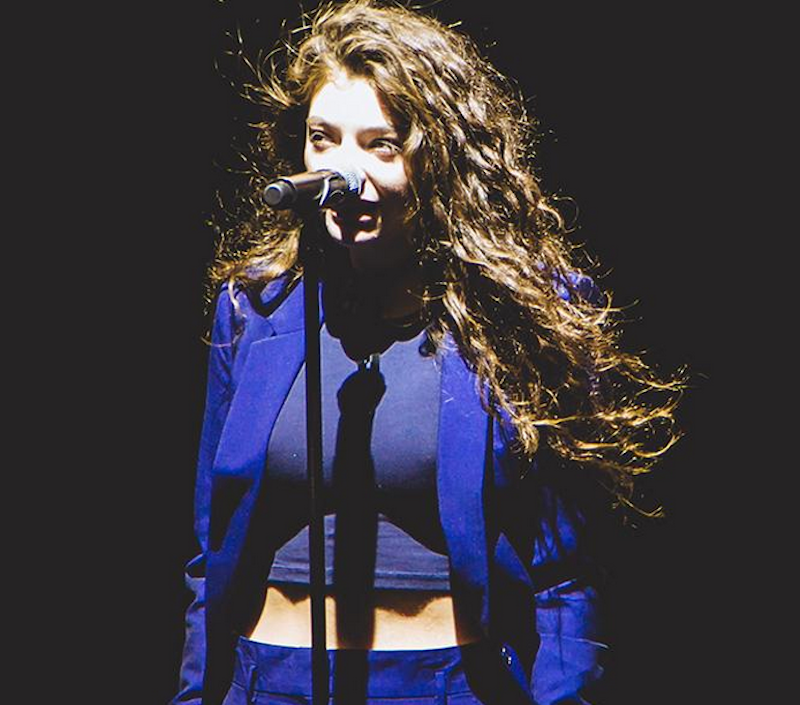 Get your good luck charms ready! Lorde has a “secret” Los Angeles concert coming up on Tuesday, August 29! That’s tomorrow! Presented by iHeart Media and AT&T, the exclusive performance will be the first installment of iHeartRadio’s Secret Sessions.

Lorde’s secret show will take place tomorrow in Los Angeles at a super secret location. We can’t release the venue’s location, but we do know that it’s going to be quite the magical experience. If you’re a mega Lorde fan, you do not want to miss out on this one-of-a-kind Lorde concert. The only way to get into this show is by scoring tickets through ALT987. They are still giving away tickets, so tune in! The show is 18 and over so be sure to come correct! For more information about Lorde’s secret Los Angeles gig, visit ALT’s website.

If you don’t win tickets to Lorde’s secret show, the event will broadcast on iHeartRadio stations across the country, video stream on att.com/iHeartLorde and air live on the AT&T AUDIENCE Network via DIRECTV Ch 239 and U-verse Ch 1114 and DIRECTV NOW.

Lorde’s sophomore full-length album, Melodrama, which debuted at No. 1 on the Billboard 200 chart is out now. Stream it via Spotify and purchase it here.