This past Saturday night was uniquely special at the beautiful Wiltern Theatre in Los Angeles. My favorite Canadian act was in town. City and Colour is the project of the insanely talented Dallas Green. Previously of the post-hardcore scene with band, Alexisonfire, he eventually branched off to pursue a solo career. Luckily for him he just happens to be an incredible songwriter and has therefore done remarkably well for himself. Saturday was the second night of this somewhat small tour.

For new and old fans alike, this show was the perfect taste of the folk/rock band. Because this tour is not in support of their latest 2015 release, the set list shined on so many parts of their five-record discography. Fans were instantly enamored when Dallas walked on stage and began singing the opening lyrics to “Sensible Heart,” the ballad off the band’s 2008 chiller, Bring Me Your Love. As always, Green’s hauntingly beautiful voice almost moves through your body and brings you right in the moment with him. As big a venue that the Wiltern is, the sense of intimacy couldn’t have been more realistic. The night carried through almost effortlessly as Green and his talented crew backed him up, bringing the music to life with stunning lighting covering them on stage.

Of course, Dallas takes lead on those distinct chords and melodies with his wide variety of gorgeous guitars.

After an almost two hour set, Green complied with the cheers for an encore and then some. Ending with the title track off the debut 2005 record Sometimes, he wowed fans as he mashed it up with Sade’s “No Ordinary Love”. At the end of the day, I’m truly convinced Dallas Green could sing anything as if it were his own. Even with a big following all over the world, I do think City and Colour remain very underrated.

More Photos of City and Colour at the Wiltern 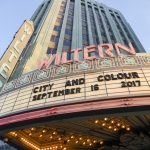 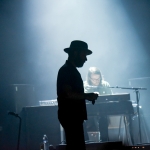 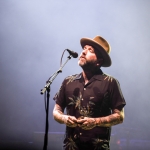 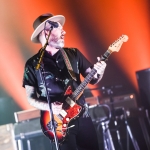 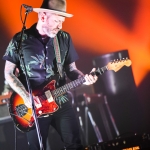 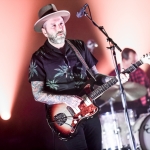 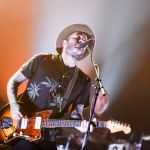 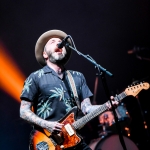 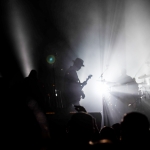 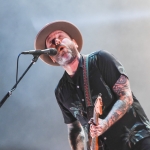 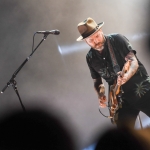 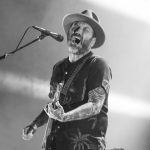 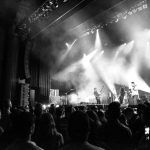 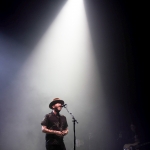 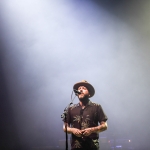 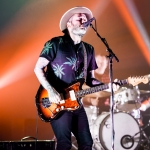