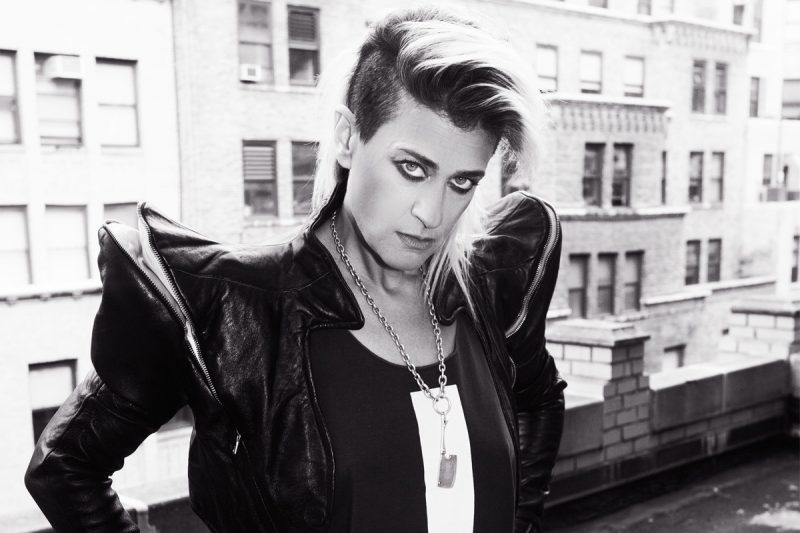 Fulfilling her promise to direct and curate videos for every song on her sixth studio album Rub, electropunk artist Peaches has released the final video with “Dumb Fuck.” Filmed in the California desert with the help of filmmaker/editor and brother Craig Nisker, the video sees Peaches wandering the bleached-tan landscape with two vulva-masked companions. Quietly evocative for an artist who’s never been shy in finding the most outlandish ways to get her point across, “Dumb Fuck” rattles with a glittery aggressiveness that punctuates itself with Peaches’ emphatic inflections and percussiveness. Like many of her videos, Peaches doesn’t grasp for shock value but rather is surprisingly minimalist, preferring a few choice images to accentuate emotions already made explicitly clear through her songwriting. Dressed like a 70’s glam-rock star who’s been stranded in the desert for a few days, she twirls herself away from the camera as she casts expecting glances over her shoulder back to us–the sheen of her sleek croon a dreamy invitation to be a smarter fuck.

Watch the video for “Dumb Fuck” below.

Visit Peaches’ website and Facebook to stay updated on future releases and tour announcements. On September 30 she’ll take the stage for a sold-out show at the Roxy, with her last local appearance being a performance at Music Tastes Good in Long Beach. 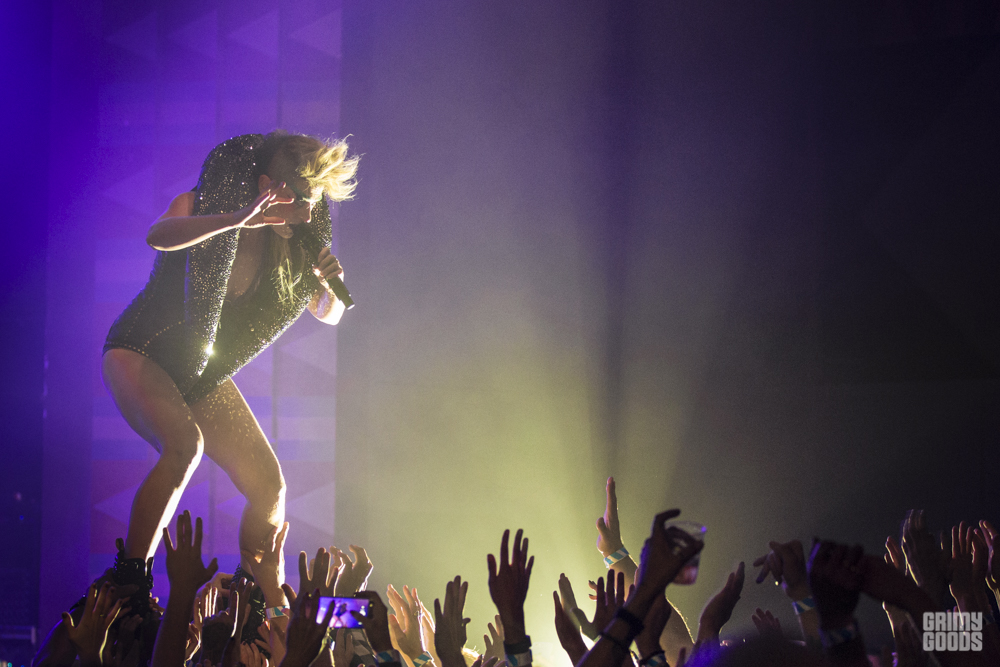 Peaches at The Regent — Photo by Wes Marsala