Young The Giant at the FivePoint Amphitheater by Steven Ward

For the final show of their Home of the Strange tour, Young the Giant gave the first ever performance at the newly constructed Irvine venue the Five Point Amphitheater alongside Orange County natives Cold War Kids. An already stellar lineup made that much better by the amphitheater’s spacious layout–not to mention margarita vendors and delicious food truck choices–both bands left a stirring impression with the crowd with their hot-blooded sets.

On their home turf, Cold War Kids brought out a string of old favorites like “Bottled Affection” and “Hang Me Up to Dry,” giving every one of their albums a nod throughout their set. The thundering piano tumbles of “Miracle Mile” never fails to drive the crowd into a frenzy, while the band’s onstage interactions always make even their biggest shows feel so cozily intimate. A band that jams together in every sense of the word, Cold War Kids have always been reminiscent of the many genres they pull from crammed into one group and live they play their songs with the same giddy energy as a jazz band improvising every note. Lead singer Nathan Willet’s powerfully beautiful croon has always been the centerpiece for that arrangement, carrying all the vocalized soul and hope that their gospel-tinged rock songs are imbued with. It was also his birthday and in finale Young the Giant came out and Sameer Gadhia led the crowd in sing “Happy Birthday” to him.

Cold War Kids at the FivePoint Amphitheater by Steven Ward

It didn’t take long between sets for Young the Giant to return to the stage and they had no problem doing so with all the dramaticism they could muster. After playing half-a-dozen cuts from songs that featured some homage to America, a bit that fit into the themes of Home of the Strange, they opened fittingly enough with “Amerika.” Rising as a dark silhouette against the large LED screen triangle behind him, Gadhia walked down the platform’s steps to a screaming mob of fans and gave them a few of his signature body rolls. Following-up with “Something to Believe In” and his soulful howling in “I Got,” and Young the Giant could’ve ended the concert right there judging by the way the crowd was already swooning in delirium. A true entertainer, Gadhia and company go through the same great pains to transfer their enthused energies to the crowd as Cold War Kids, albeit in a much more pop-alluring way. Guitar work and heavy synthesizers melted in the background as Gadhia’s suave vocals shimmered and swayed, like glittery beams of coy passions they left you with an almost dazed ecstasy for life. Trying his hand at the many recent Tom Petty tributes cropping up in the wake of his death, Gadhia gave a surreal take on “American Girl” that was lovingly sublime, before ending the night with the concussive bass and percussion ruptures of “My Body.”

Cold War Kids at the FivePoint Amphitheater by Steven Ward

Young The Giant at the FivePoint Amphitheater by Steven Ward 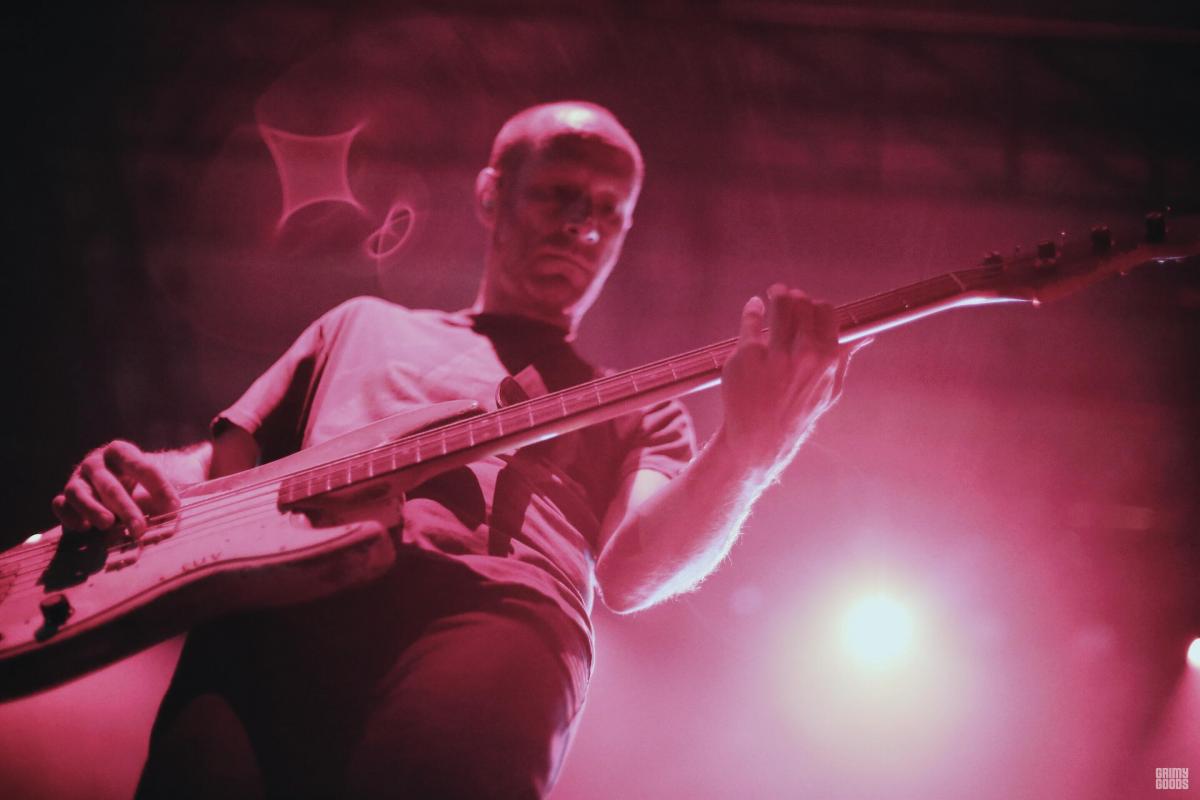 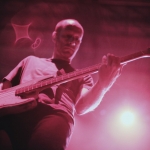 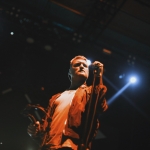 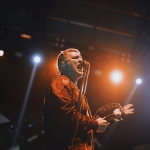 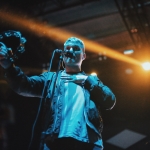 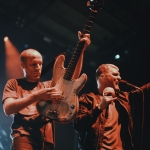 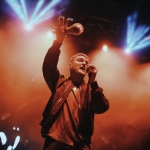 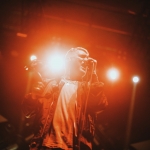 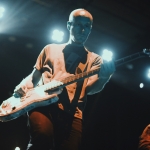 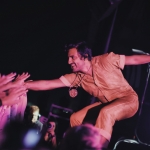 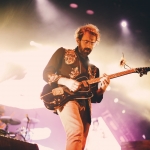 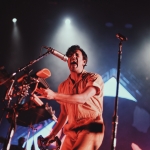 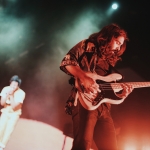 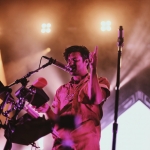 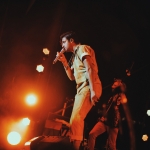 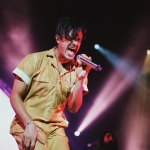 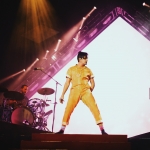 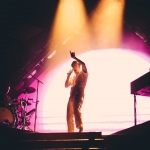 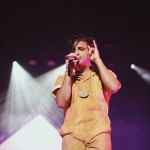 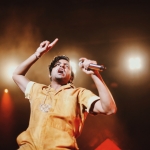 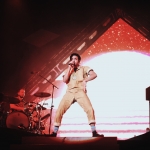