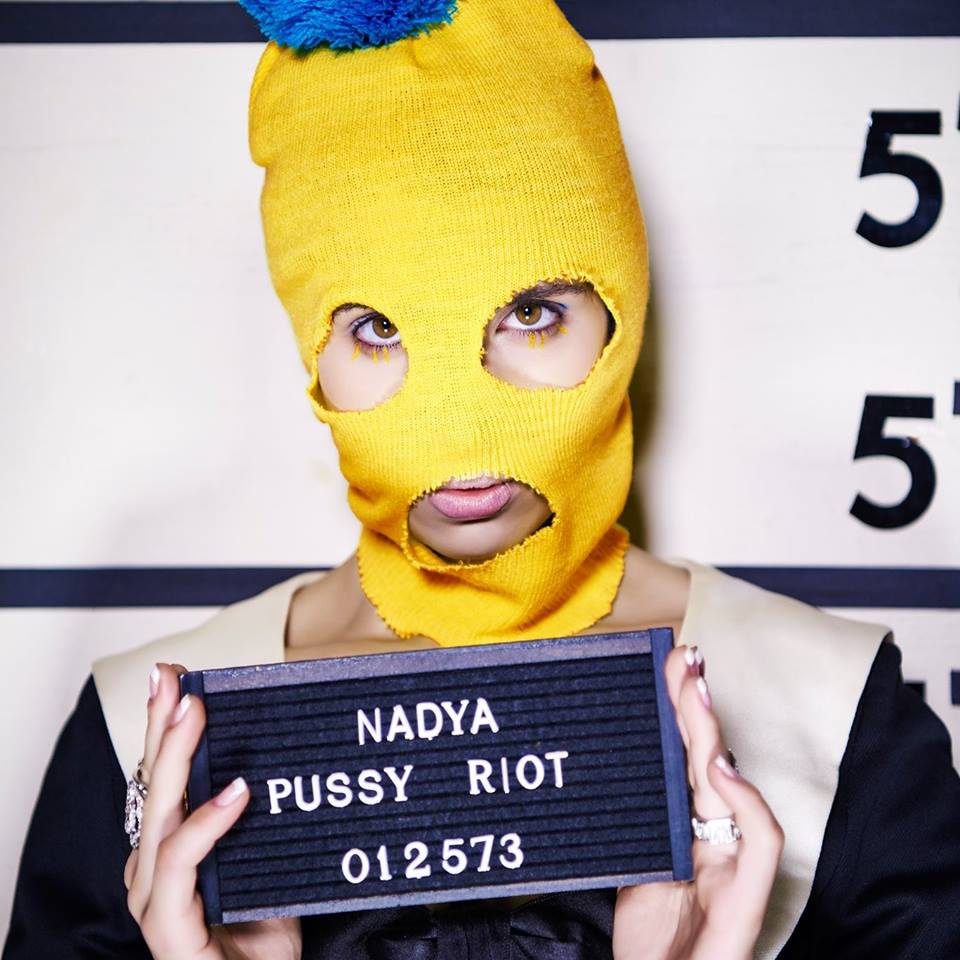 Pussy Riot has announced a headline Los Angeles show date at the Bootleg Theater on Wednesday December 13. The Moscow-based band, led by Nadya Tolokonnikova & Masha Alekhina will be bringing their feminist protest punk rock to the intimate Bootleg stage for a show you won’t forget. These fierce warriors have a lot to say and they send their message powerfully through their riveting tunes. If you’re looking for some protest inspiration, Pussy Riot gots your back!

GET TICKETS TO PUSSY RIOT AT BOOTLEG THEATER!

More recently, Pussy Riot shut down Trump Tower with a protest defending political prisoners. Here’s what the group has to say: