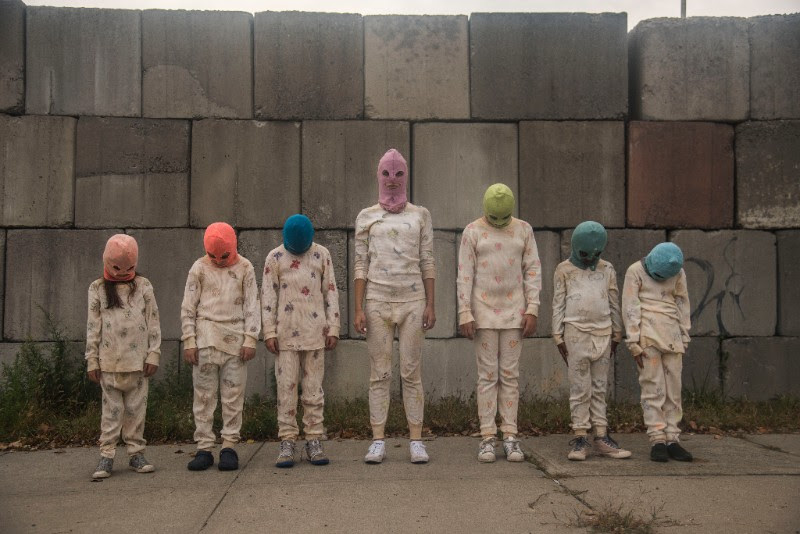 As part of their first live shows ever, Pussy Riot has announced a a second headline Los Angeles show date. Pussy Riot will perform at LA’s newest venue The Lodge Room in Highland Park on Tuesday, Dec. 12

Pussy Riot have sold-out their first LA show date at the Bootleg Theater scheduled for Wednesday December 13. These fierce warriors have a lot to say and they send their message powerfully through their riveting tunes. If you didn’t get tickets, you better jump on their Lodge Room gig asap!

GET TICKETS TO PUSSY RIOT AT BOOTLEG THEATER!

Check out Nadya on MSNBC’s The Last Word with Lawrence O’Donnell below!