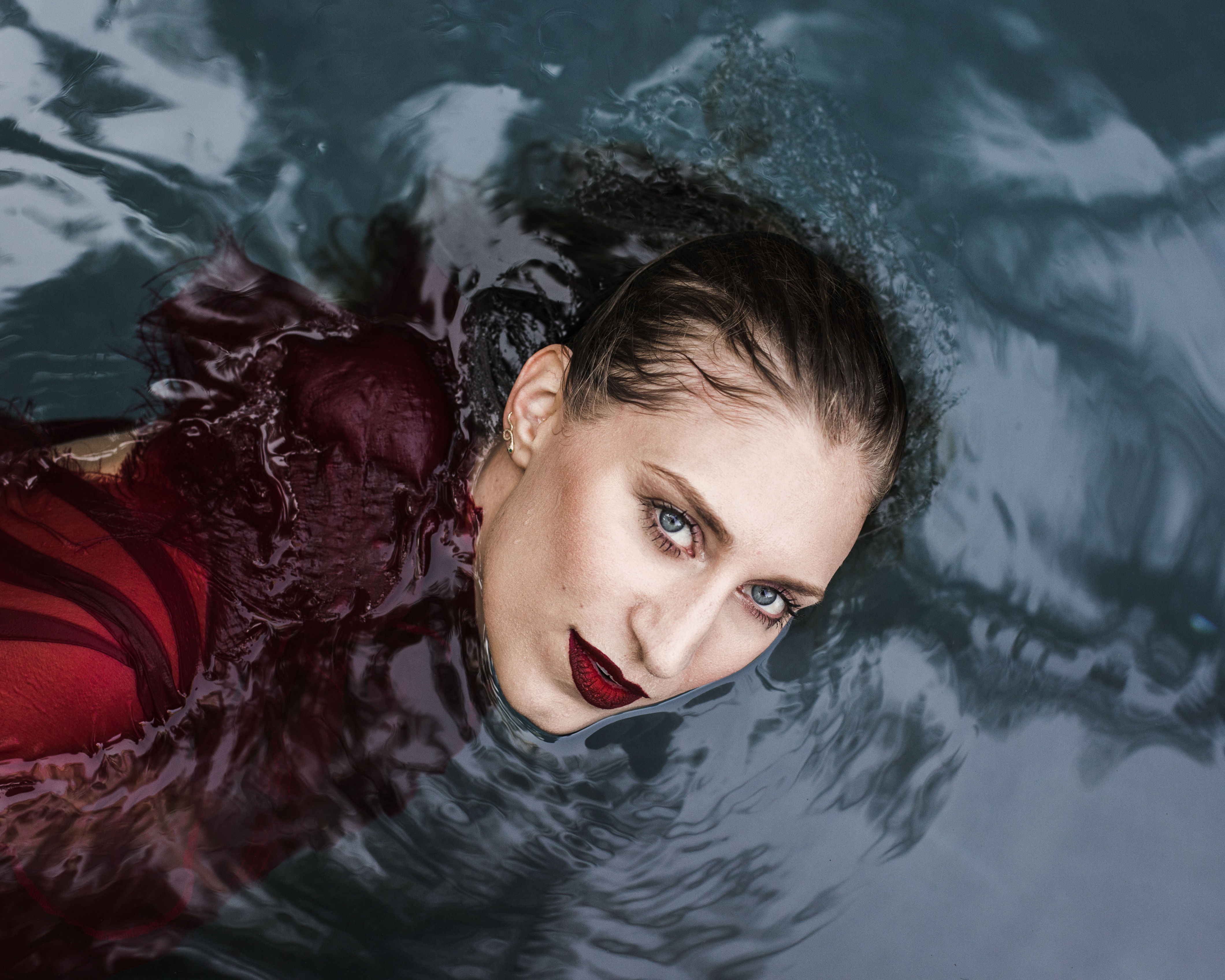 Molly DeWolf made her first impression on Los Angeles this past Monday to a crowd packed like sardines at the Winston House in Venice. She had been working toward this end for awhile, as the former director of Harvard’s a cappella group and an American Idol alum, but she quickly became disillusioned with music industry and decided to enter the tech world instead. While she had success in the field, having spent five years building a VR media company which she eventually sold to AOL, it was a serendipitous meeting and collaboration with BRÅVES that cemented her return to music. Now she has a five-track EP and with debut single “8 Seconds,” DeWolf is ready to step back into the spotlight.

“The idea behind ‘8 Seconds’ is knowing someone for years, being in and out of each other’s orbit, and then all of a sudden they become your person, which mirrors my own experience and current relationship. That’s a beautiful notion to me, that ‘lighting and timing’ are the primary factors dictating your life and who you end up with, as an ex-lover used to say. I’m fascinated by the idea of fate vs coincidence.” – Molly DeWolf

The first thing you notice about “8 Seconds” is the sparing yet striking production. This isn’t a club banger, but it is infectious nonetheless, channeling BRÅVES’ characteristic anthem-sized sound. That said, each element of this song is given room to breathe, in a minimalist production style similar to that of Mura Masa; DeWolf’s vocals, though, take the cake. Much of her new EP centers on the emotions of in-between moments, dealing with trepidation in an almost-relationship or the period between losing affection and breaking up. But she is restrained on “8 Seconds,” patient and set on love. 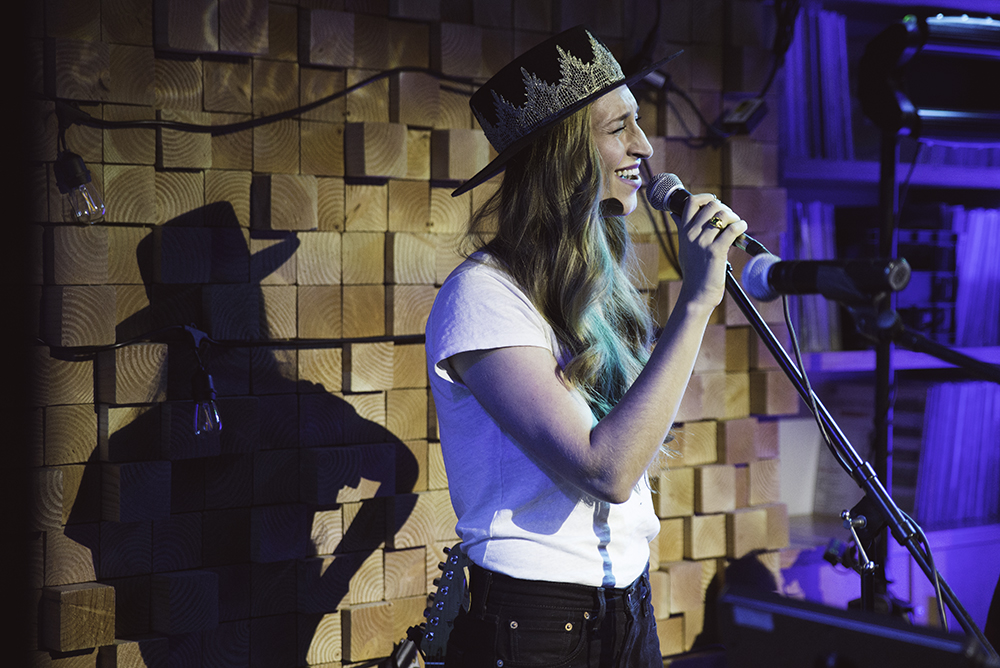