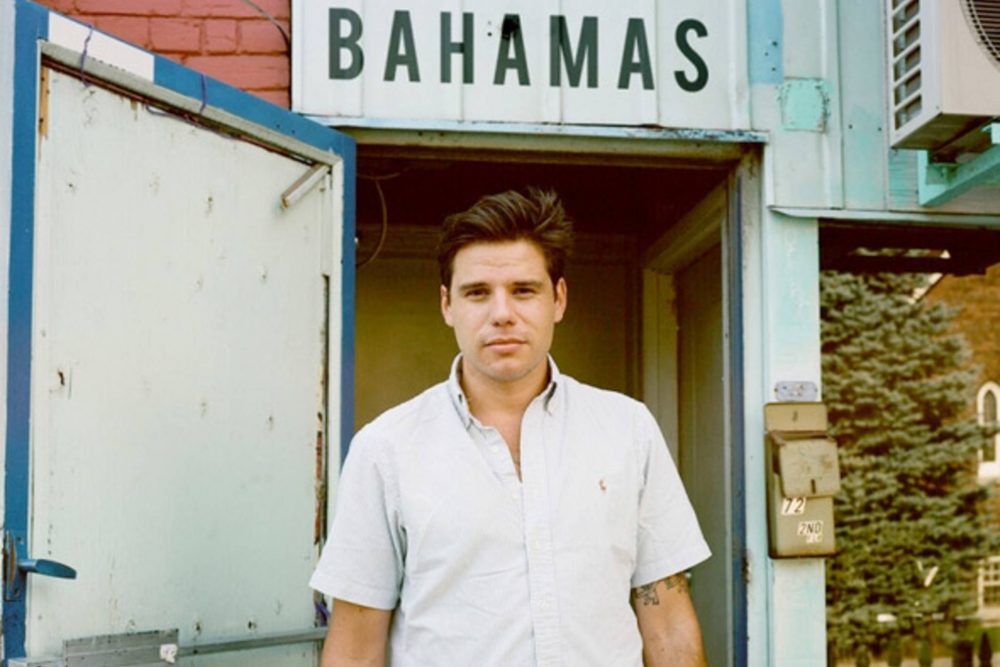 Toronto singer/songwriter Bahamas, the groovy brainchild of Afie Jurvanen, has released his first single “Bad Boys Need Love Too” off his highly-anticipated upcoming fourth studio album Earthtones. The track sizzles and pops between its sultry beats courtesy of legend James Gadson and a collection of smoky vocals, which are offered up by bandmate Felicity Williams and the baritone grating of Jurvanen. From the opening deliveries by Gadson, it’s clear that Bahamas’ palate for experimentalism has expanded as the song slowly drips every funky, wringed-out flavor to be savored by its vocalists. Linking cheeky lyricisms and bottomless percussive medley’s it’s a fresh and unconventional approach by Bahamas that essentially defines his work on Earthtones, an album that was born out of his manager’s suggestion to create a group of songs with D’Angelo’s rhythm section. Aiming to dig deeper into the sparse but lush possibilities that emerge with Gadson and bassist Pino Palladino behind him, “Bad Boys Need Love Too” scrapes the bottom of Bahamas creative goody bag to find some of the most boldy rich work he’s attempted in his career.

Bahamas will be heading out on a massive North American and UK tour this month, playing an already sold out show at the Teragram Ballroom on February 21. His fourth studio album Earthtones is out January 19 via Brushtones/Republic Records, preorder it here. Visit his website and Facebook to stay updated on all future releases and tour announcements.