The Naked and Famous at the Observatory by Steven Ward

Living up to their name, Los Angeles-based indie-rock band The Naked and Famous set aside the synth-fueled love affair that their music has been awash in since their debut for a night of intimate retouchings of their discography. Playing in a completely packed Constellation Room in Santa Ana, duo Alisa Xayalith and Thom Powers peeled off the lush anthemics that saturated a number of their hits like, “Young Blood,” and, “Punching in a Dream.” Telling the crowd that it would be the most naked they’d ever see the band, Xayalith and Powers were a smoldering exchange of emotion as they murmured against the cresting tides of light atmospherics and strums that wrapped around their new melodies.

While a stripped-down endeavor was a surprise for the band, the tender nature of their songwriting has always lent itself to something deceptively touching. Underneath all those cascading synthesizers and surging percussion, the same sentiments that empower such indie-rock anthems can be whispered with just as much power–if not more–into the dark. Whether it was replacing those concussive drums on, “All of This,” with lilting piano twinkles or transforming the 80’s club thumper, “Girls Like You,” into a sleek melancholic dream; this was indeed the spirit of The Naked and Famous in its purest form. With Xayalith at her most ethereal the entire night, it was during, “I Kill Giants,” that she touched on something truly transcendent as she so gracefully pushed-out nothing less than her soul.

The Naked and Famous at the Observatory by Steven Ward

Brought about by the recording of the album’s titular track, “A Still Heart,” a reworking of, “Hearts Like Ours,” and what Powers’ said was his incessant need to push things too far, the band turned a few recordings of acoustic versions into an entire project. Acoustic or stripped-down rehashings of hits can more often than not seem like trite attempts to do something different, to break the mold when a band has been doing the same thing over and over again. Sometimes they’re good and when they are it’s usually in the form of one or two songs at most. Never ones to indulge in restraint, The Naked and Famous have somehow managed to not only reinvent themselves but also provide a whole other dimension for their songs to exist within. One that accentuates their already potently delivered sentiments on life and love with a complete shift in genre. Yet, beyond their dexterity as artists, A Still Heart at its core is an affirmation of all the heartache and passion that colors the band’s songs. To know and hear them is to feel for the first time the weight they carried for their creators when Xayalith and Powers first dreamt up the words and melodies–and it’s one you must experience in the same room as them, in the dark, breathed into you by the quiet ardor of their voices.

Singer/songwriter Zander Hawley opened up for the band, opening up fans to a night of acoustic wonder with his own softly crooned, folk-informed songs. Armed with a euphonious voice that enthralled and lyrics of episodic tales that cut, Hawley sang stories of lost loves and broken hearts with a candor that was almost otherworldly. 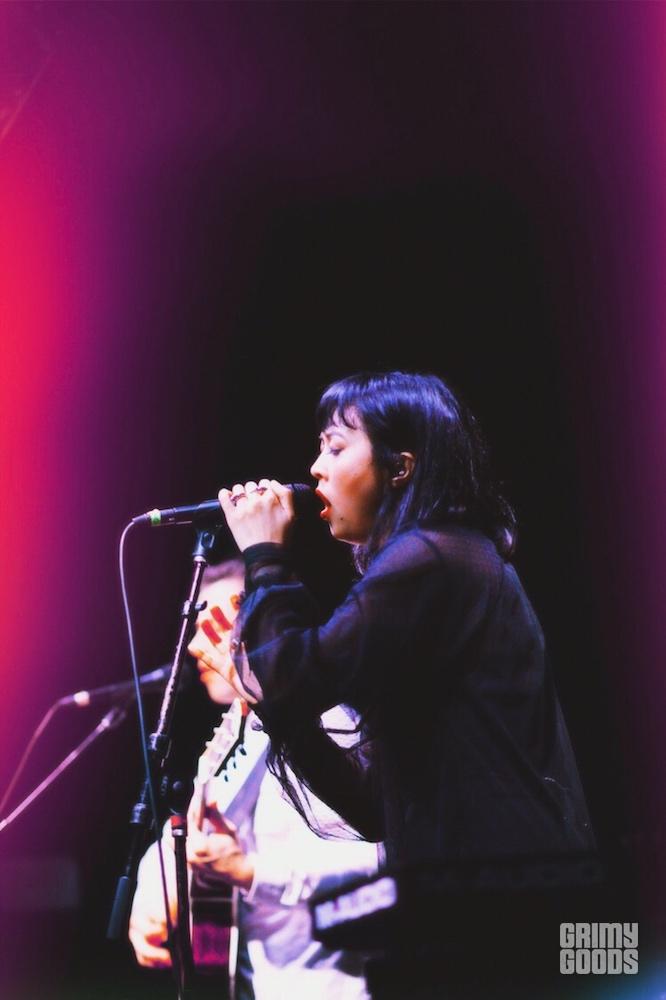 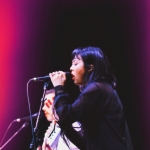 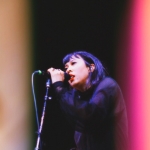 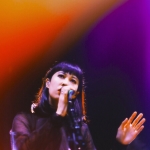 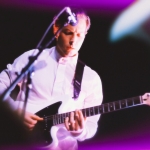 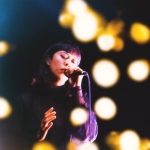 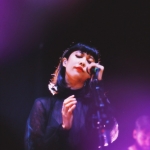 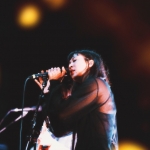 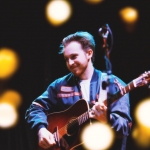 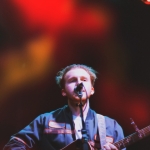