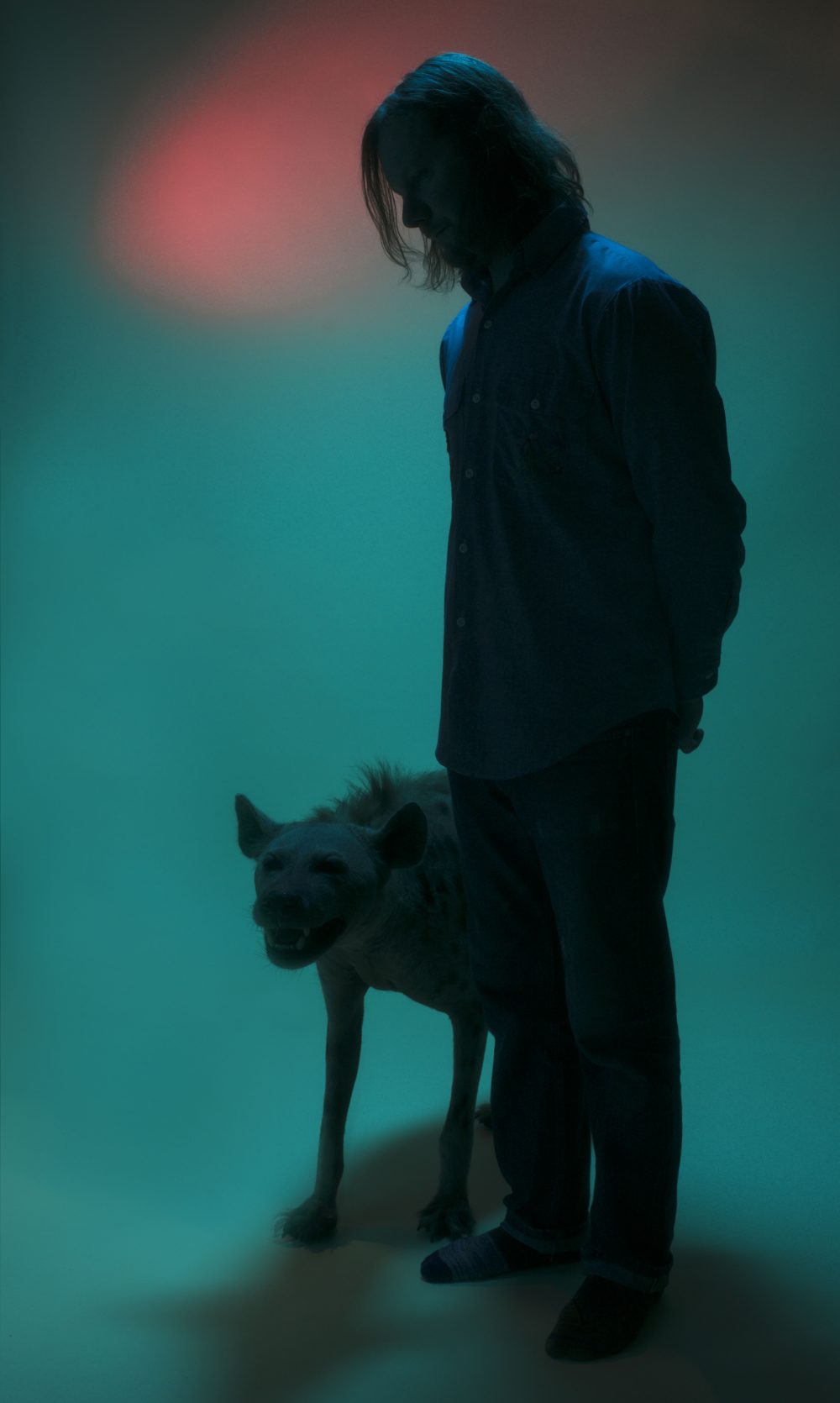 “LA’s on Fire,” the new single from Nick Andre featuring Rob Sonic and Hanni El Khatib, gets the current state of the southland city right on a number of levels. Sounding like its transmissions are coming through on a crackling speaker left to bake in the recent heat wave that’s been going down, the track sizzles under the deep grumblings of its vocalists as they paint a picture of a city engulfed in flames. The literal mingles seamlessly with the metaphorical on “LA’s on Fire,” with light percussion and distorted guitars waver in an almost dreamy melody in the background as Andre and company capture all the feverishness that is the social and political tensions that have been cooking to a boiling point. The track is coy in a way, refusing to overstate and instead of nailing that overbearing emotion and sense of pent-up angst, ending without any catharsis with its fade-out and seemingly making a hard statement with it. It’s either a forewarning of what is to come or a wake-up call that we’re already there, regardless, it’s one of the more appropriate snapshots of the current climate and a mesmerizing summer track.

“Hanni and I had been talking about doing music together for years and after he came up to San Francisco to visit from LA I made this track and sent it to Hanni to see if he had any vocal ideas for it once he got home,” Andre said about the creation of the song. “He tracked a chorus and verse and sent it back to me. I ended up chopping it up and adding some heavy fx. Once we got to that point we were discussing where the track should go. I reached out to Rob Sonic and what you hear is the final product.”

Stream below, Nick Andre’s new track “LA’s on Fire” featuring Rob Sonic and Hanni El Khatib. For more music and update from Nick Andre follow him via SoundCloud and Instagram.