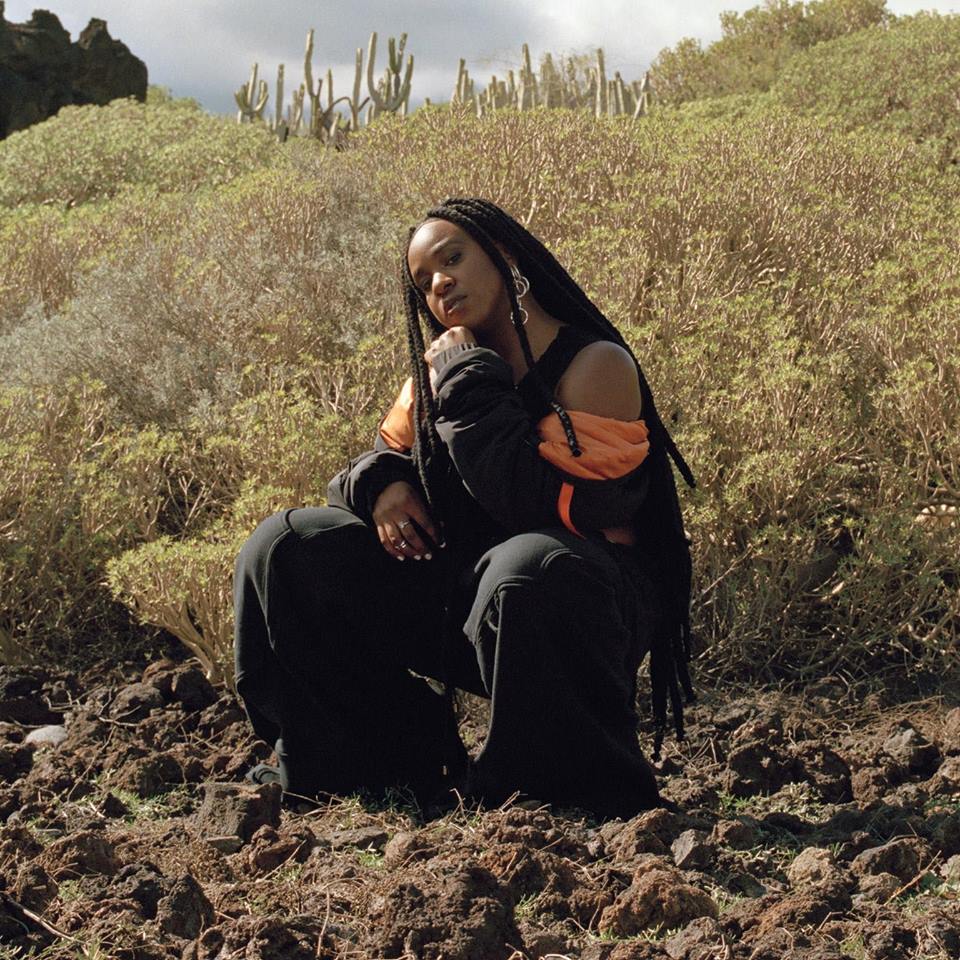 NAO and Xavier Omär have announced a headline gig at The Novo in Downtown, Los Angeles on Friday, January 18. NAO is headed on tour in support of her forthcoming album, Saturn, out October 26 via RCA, Little Tokyo Recordings. Pre-order the album here to gain pre-sale access to her tour.

Xavier Omär is a name you need o get hip to, stat! Recently featured on the soundtrack of HBO’s Insecure — which by the way, that show has THE BEST music — you can stream the track below.

GET TICKETS TO NAO XAVIER OMAR  AT THE NOVO!