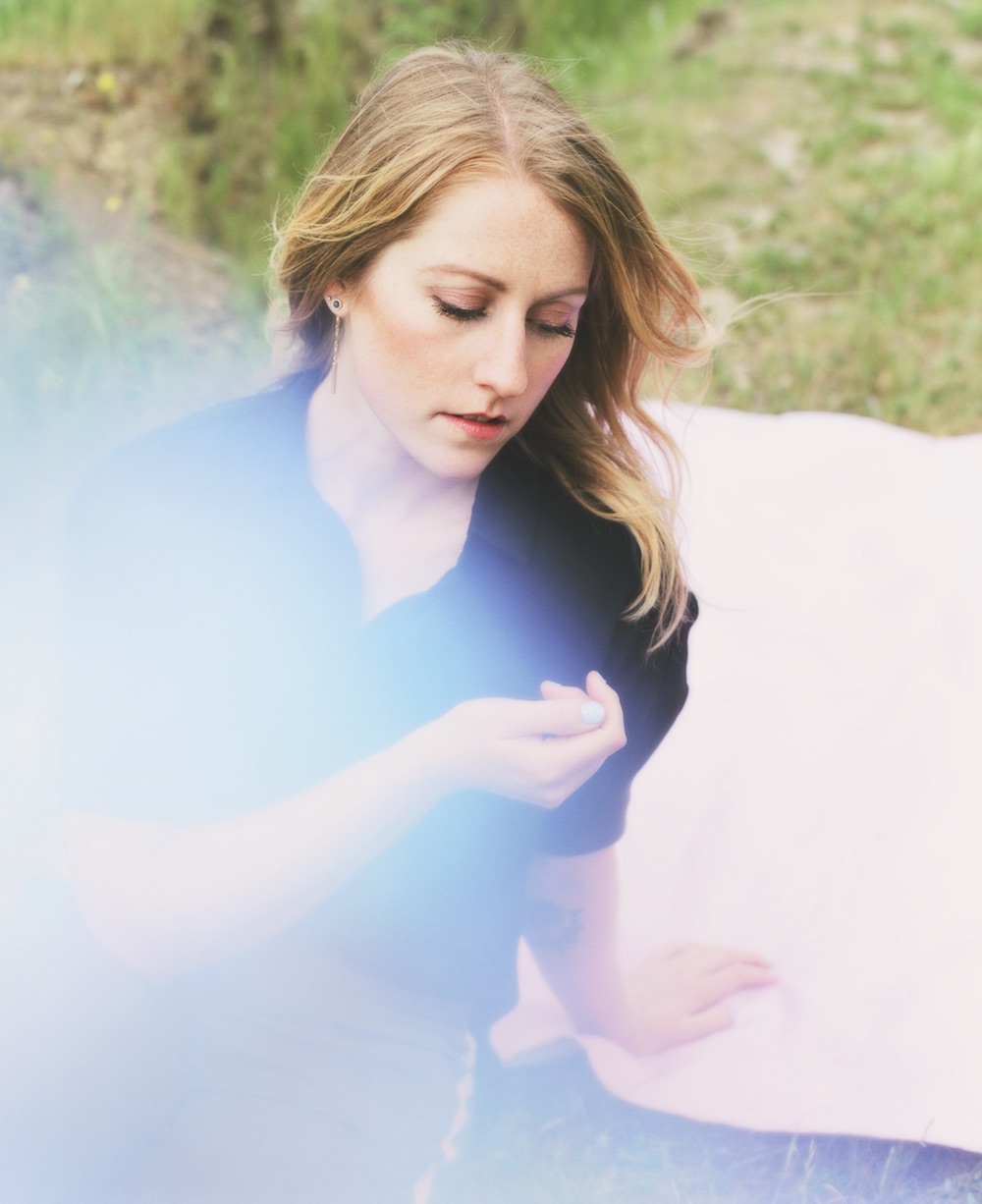 It makes sense that one of the freshest up-and-coming pop acts in LA is friends with Carly Rae Jepsen. Keeley Bumford is an LA native and versatile talent currently juggling several projects at once, including her solo act Dresage. Last week, she added to her catalog the unsettling and vengeful new single, “Dinners at Home.”

“I wrote ‘Dinners At Home’ about a bored housewife poisoning her husband. I started messing with this strange, aggressive drum loop that felt like a heaving pair of lungs grasping for air and the song sort of came out. It’s meant to be an energetic and hypnotic conversation on gender roles in our society as sung from the perspective of a woman who is fed up and no longer willing to with be taken for granted or painted in to corners.”

Dresage makes pop with nuance and depth. “Dinners at Home” has many layers, from its sugary melodies to the echoes of feminism in the lyrics. All of her previous releases have their own unique attributes and some re-interpretations dig into her potential as a producer. The Live from the Chalet version of “Renaissance” will move you in ways the original cannot (and vice versa). She has also remixed her first two songs and put them to chilling cinematography for ‘Reimagined Vignettes.’

Bumford is not just working hard as Dresage; she has also teamed up with her partner, ambient-synth producer Mark Hadley, and they call themselves More Giraffes. There seems to be something new from Dresage frequently, and an EP can’t be too far off.

Dresage will be performing this week at Sofar Sounds, which you can still RSVP for here. She will also open for Tor Miller at the Moroccan Lounge on December 11th; get tickets. You can expect her debut EP to drop later this year. Follow her on Facebook, Twitter, and Instagram for updates.