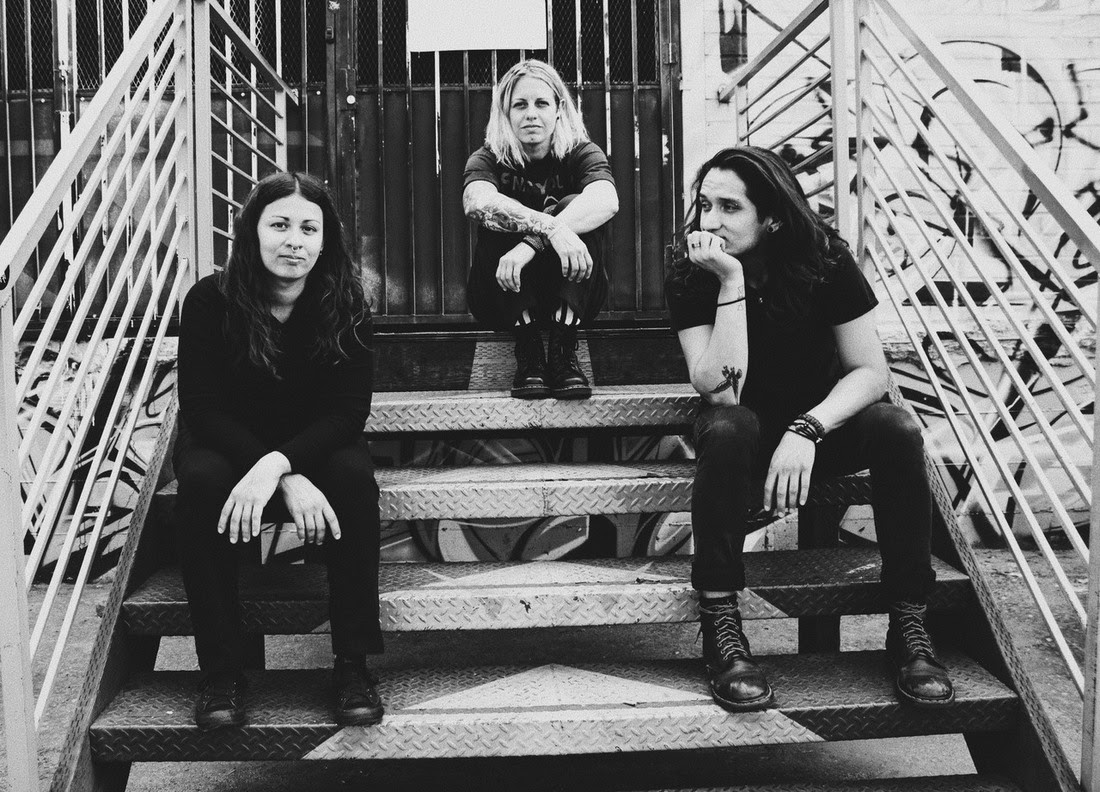 Spare Parts for Broken Hearts are kicking off their Monday night residency tonight at The Satellite! The Los Angeles-based rockers will perform tonight (October 8) with Melted Bodies, SP/BH, Taleen Kali and DJ sets by KNGWMN. The trio just released their new single “Mush” and you can stream it below. The track is full of that 90s grunge flavor and soars with anthemic emotion. At around the 2-minute mark, “Mush” has an insane break of build up fueled by riveting drums and soft vocal murmurs. It’s lovely, yet thrashing all at the same moment.

Sarah Green told New Noise Magazine, “‘Mush’ is about feeling too much and feeling nothing at all about one thing. It’s me self-talking myself through disappointment. It was my chin up to the constant swing life was taking at me during this time as pain became the triumphant anthem. It captured my indifference, and for me, this emotion is one I’m most terrified of.”

Spare Parts For Broken Hearts October Residency at The Satellite 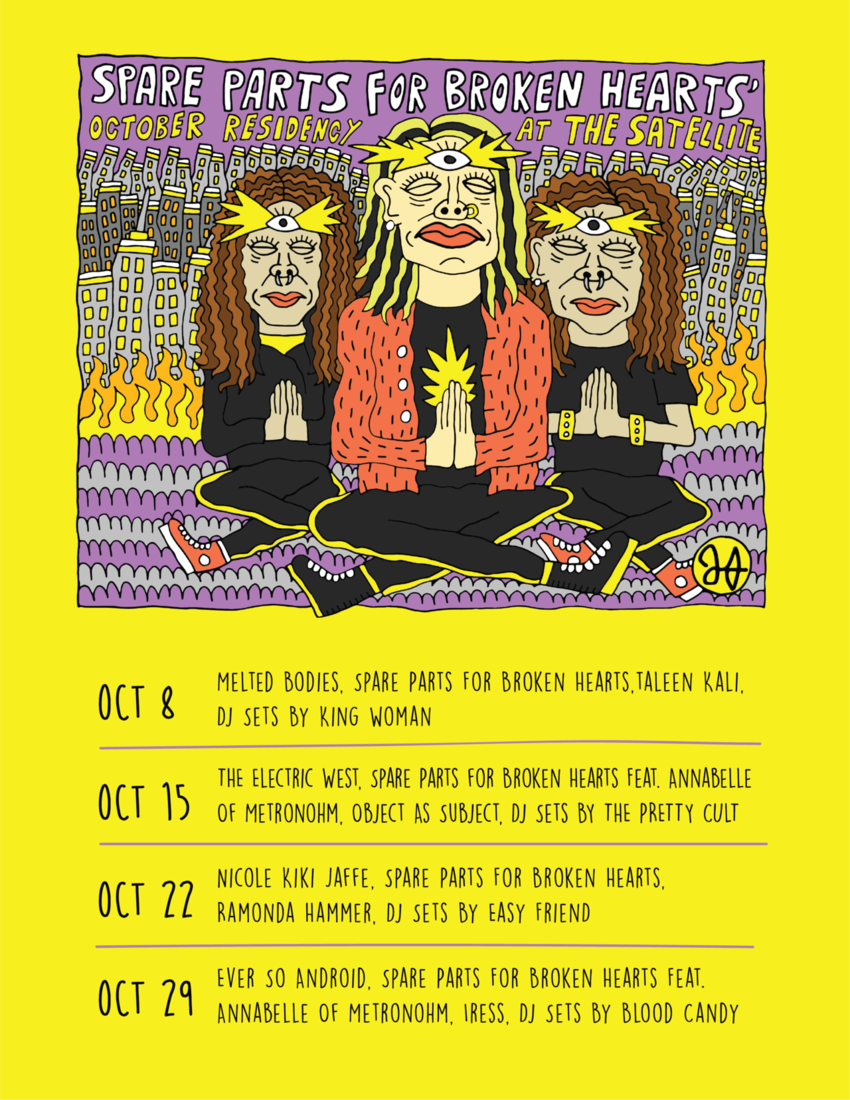