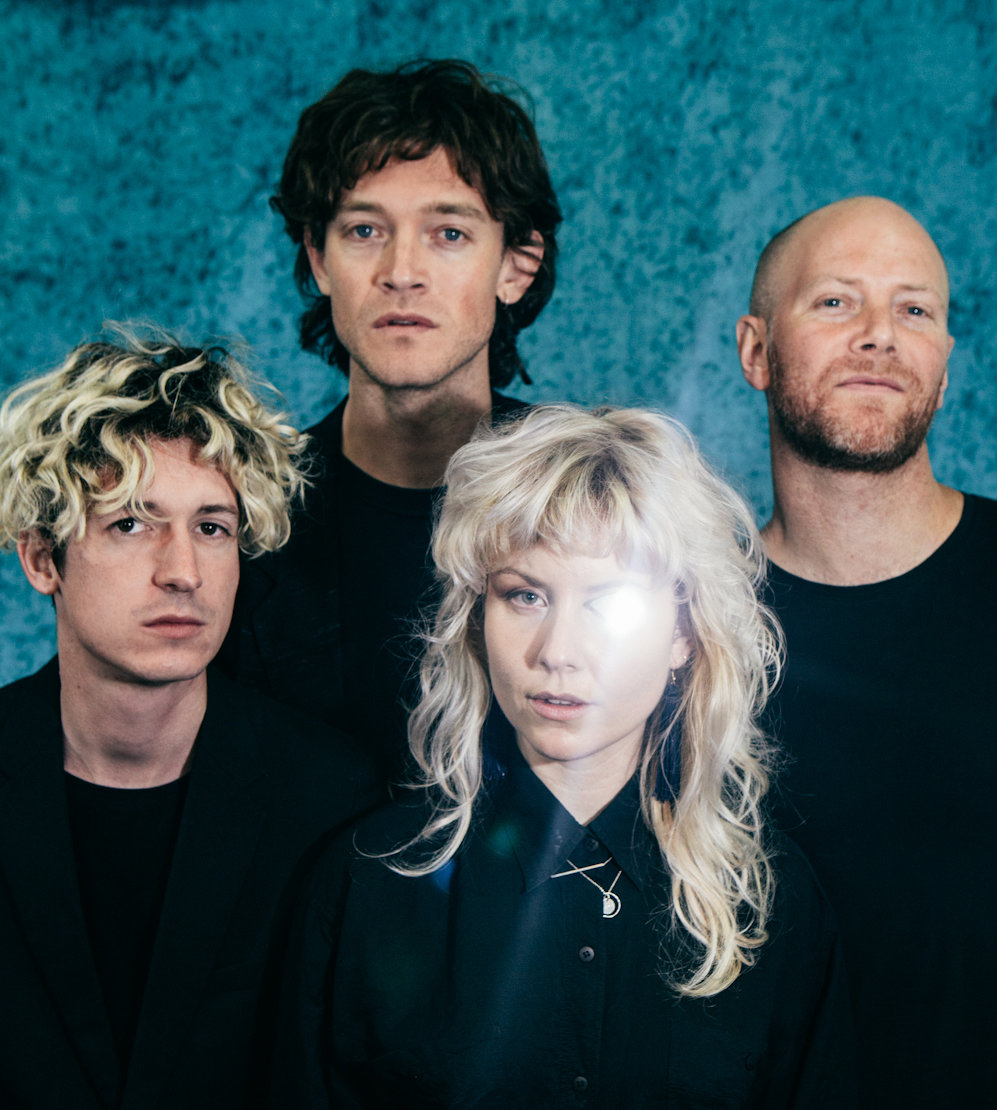 Formerly of the rough-and-tumble indie act Teeth & Tongue, Jade McInally has set out on a more leisurely path. She now fronts her own band called Jade Imagine, which turns down new wave influences in favor of surf and garage ones. Their latest EP, What The Fuck Was I Thinking, sounds incredulous, but is actually a confident, proper debut release. And though they were forced to put their LA travels on hold, Jade Imagine is worth being on your radar.

The Melbourne, Australia-based band put out their EP last April and have been revving their engines for more ever since. They are signed to Milk Records!, the same label as Courtney Barnett, and have been playing alongside names such as Angel Olsen and Julia Jacklin. Their slow rise to success is warranted, given What The Fuck’s mastery of the fundamentals of surf rock. Sandy shoegaze melodies make for enduring hooks without an over-saturation of effects. “Tell Her She’s Dreamin’” is reminiscent of Tame Impala while “You & I” features more slacker rock rhythms.

To complement their shows overseas, Jade Imagine had also planned to explore Los Angeles. They were forced to cancel appearances at the Moroccan and Gold Diggers when they ran into visa issues ahead of the trip. This hurdle is only temporary; the band will come to our city soon, and when they do, they deserve support. Stay tuned for future announcements.