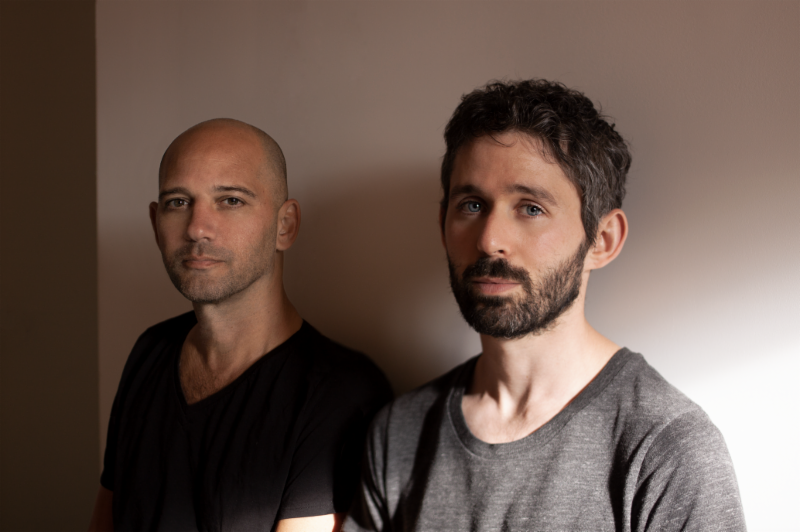 Celebrating the 10-year anniversary of their gorgeous album Hospice, the Antlers have announced a special Los Angeles acoustic show at the Masonic Lodge at Hollywood Forever. I dunno about you, but this was one my most favorite indie albums. I used to play the “Sylvia” over and over again, blurting out the chorus “Sylvia, get your head out of the oven / Go back to screaming and cursing …” Just like much of the Antlers’ music, that song was so explosively emotive, it really touched you where it hurts.

The Antlers will release a vinyl reissue of their seminal album Hospice on March 8 via Frenchkiss Records / Transgressive. In addition to the Antlers’ Los Angeles performance at the Masonic Lodge, the Antlers will play a handful of intimate shows in the US and Europe. Additional tour dates include San Francisco, Seattle, Portland and more.

Tickets to the Antlers at the Masonic Lodge at Hollywood Forever are priced at $30. Tickets go on sale this Friday, January 13 at 10am.

GET TICKETS TO ANTLERS AT MASONIC LODGE

Antlers’ Peter Silberman states: We’re reissuing Hospice on March 8th, 2019, in honor of its tenth anniversary. It will be newly pressed on double white vinyl, with deluxe artwork and packaging courtesy of the album’s original artist, Zan Goodman.

We’ll be playing a limited number of small acoustic shows to celebrate, too. But it will be a bit different this time as the core band now consists of myself and drummer Michael Lerner — longtime multi-instrumentalist Darby Cicci is no longer with the band.

Though we’ve pared down for the time being, these shows will feature some old friends and guests, and together we’ll perform Hospice in its entirety.

I hope you’ll join us for these special evenings. I’m truly looking forward to revisiting these old songs in a new light and seeing your friendly faces again. Your patience and support means so much.