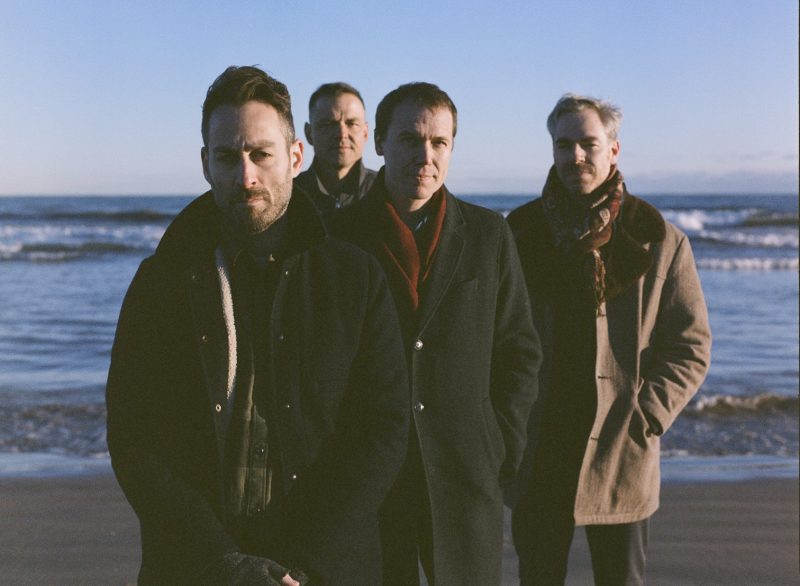 Pre-Sale:
Spaceland Presents will host a pre-sale to American Football at The Regent. The pre-sale takes place Thursday, Jan. 24 at 10am. Stay tuned for the password.

GET TICKETS TO AMERICAN FOOTBALL AT THE REGENT!