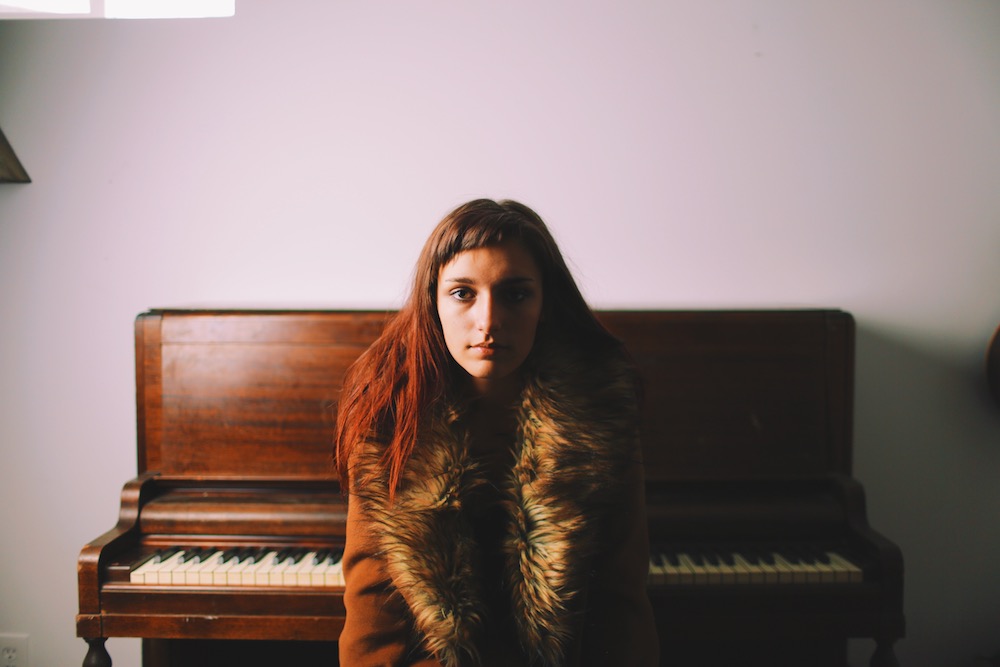 Nick Cave has been taking questions from fans via the Red Hand Files, and last October he published a submission from someone who had been dealing with many deaths in their life. The question, like most on the site, was spiritual in nature, and Cave began his answer with wisdom that could apply to anyone’s loss: “It seems to me, that if we love, we grieve. That’s the deal.” Young Gabriella Rose has grappled with this idea in her own way for the past few years after losing her grandmother to cancer. Her new single, “Requiem,” puts more than her love to rest.

“I lost my grandmother to cancer in eighth grade. She was such an important part of my life, and it was heartbreaking to lose her. Her passing was slow and brutal, and at the end she was absolutely broken. Seeing that kind of pain changed me as a person, and this song explains that loss of innocence. I wrote it a few years after she passed; and found that even when people leave, grief lingers on.”

The new ballad has nostalgic undertones, similar to that of Lana Del Rey. Rose carries the melody with a sing-song lilt, as guitars softly strum under her. There is a certain sadness to it, though it is vintage; the feeling is comfortable because it has been around so long that it has become familiar. That said, grief should not be rushed, or worse, ignored. There is an important reason that loss of loved ones affects us so deeply, as Nick Cave explained: “Grief is the terrible reminder of the depths of our love and, like love, grief is non-negotiable.”