Recently, in the middle of Chinatown, a phoenix rose from the ashes at The Grand Star Jazz Club. It had been 40 years since the world heard Chip Kinman play songs from his legendary punk band The Dils. After the loss of his brother, founding member Tony Kinman (Tony 19), earlier this year and at the urging of his son Giuliano Scarfo, Chip was inspired to dust off the old songs about fighting the bourgeoisie for a new generation for whom the themes are still infuriatingly relevant. Their first show was a benefit for Save Music in Chinatown which is a fundraiser for the music program at Castelar Elementary School and The Dils were joined by a student and young punk Eloise Wong for a song. Kinman and Scarfo have been playing in bands together since Scarfo was a preteen. Scarfo, an accomplished guitar player, has taken up the drums and has quickly gotten up to speed to play The Dils jack-rabbit-paced songs. The pair were joined by Scarfo’s childhood friend and frequent band mate, the lusciously locked Brian Melendez who has also adjusted to life a bit out of his comfort zone on bass. Melendez also plays guitar with The Katellas and Katatonic, and has joined Kinman and Scarfo in the past as a guest in their band Ford Madox Ford. The trio played a show at the Casbah in San Diego Monday night and both shows were sold out, packed with lifelong fans who mused out loud that they never thought they would get to hear The Dils live again.

Also making an appearance in San Diego was Gary Heffern, from The Penetrators who jumped on stage to cheer them on and Hector Penalosa from The Zeros, who joined in on guitar for a cover of The Zero’s song “Wimp”.

This new incantation of The Dils will be playing in Vancouver later this year and at Alex’s bar in long beach with Mike Watt on March 16.

If you’ve been craving some theme music for fighting the powers that be, give The Dils a spin and discover why they are credited with developing the LA punk scene back before two of its current members were even a glimmer in their parents’ eyes. Chip said Monday that “punk belongs to the youth” and it’s inspiring to know that it’s spirit of rebellion continues 40 years after it’s birth. 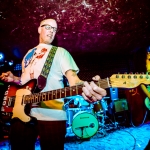 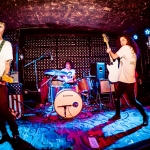 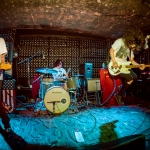 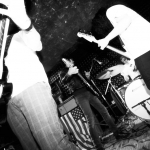 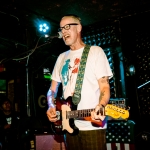 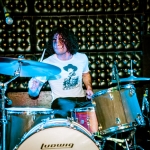 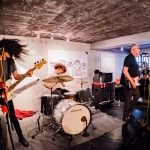 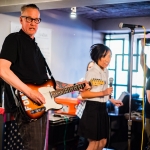 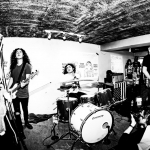 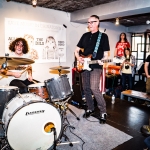 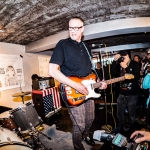 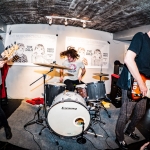 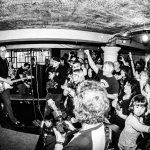 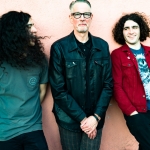