Donna Missal‘s prom-themed “This Year” tour held its second to last night at the El Rey Theatre in Los Angeles this past Friday. The crowd was an enthusiastic smattering of hip high schoolers and retired Death Cab fans seeking a modern muse.

Opening up for Donna Missal at the El Rey was Samia. She is similar to the kind of songwriting Lorde must have been doing before she left her hometown and signed with Universal. Her lyrics paint a lush and lonely picture of young Angeleno adulthood. Diary page readings earmarked with sexploration, drug use smothering strong emotions, proud plastic surgery, all bound with deadpan honesty.

Samia opened with a hard rocking trio of hipster boys armed with instruments instead of longboards. The young chanteuse belted lyrics with the voice of a rock ‘n’ roll Celine Dion, made relatable by spastic flailing.

She closed out her set with an electric cover of “My Sharona,” the guitar shredding to her girating “MY MY MY”s.

A loud, ominous droning bled from the heavy red curtain, parting to a foggy blue stage decorated with a silver rain curtain and a prom night disco ball. Donna Missal took center stage, bursting into an unreal performance of “Jupiter,” grooving like a total disco queen.

By her hip shaking and grooving, anyone in the audience could see that Missal does what she fucking wants and she feels herself while she’s doing it. But it wasn’t always that way.

“I spent a lot of time telling myself that i was incapable .. it was only until recently that I was able to start changing that conversation with myself … if it’s taking a little longer than you thought it would to get where you want to go, the best stuff takes time. You’re allowed to say This Time, is my time. And that’s what I made a record about.”

A self-proclaimed “emotional wreck with solid self control,” Missal deeply connected with her audience, dedicating her set -and her whole album- to providing women dynamic, authentic representation. Her armpit hair and bralessness were a testament to her independence. Every few songs, she opened up to the audience, proclaiming:

Crowd sang along loudly as Missal grooved like she was a teenager dancing in her bedroom mirror, rolling her hips with the biggest grin, reaching into the audience with a genuine “how you feel? I wanna see you get down like this.”

Missal is a true feminist icon. And after watching her own and proclaim all that strength, autonomy, and girl power — I still want to ask how she got her hair in that perfect, seventies blow out. 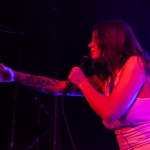 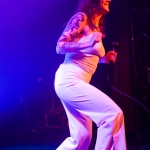 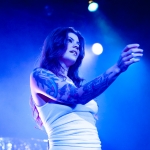 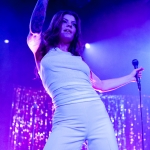 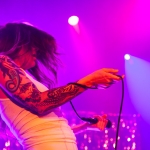 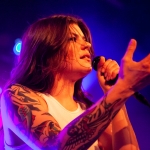 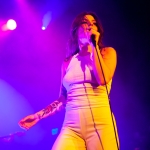 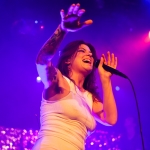 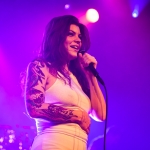 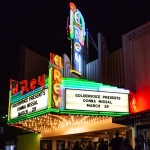 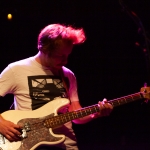 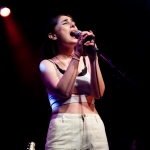 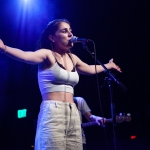 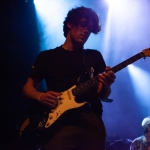 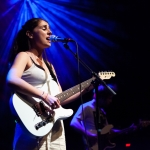 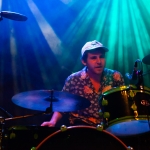