Thursday night was one hell of a disco over at the Fonda Theatre in Hollywood. The up and coming five-piece Australians, Parcels sold the place out for a side gig prior to their second weekend at Coachella. Another show in part with Goldenvoice, the Berlin-based band made the place their own instantly. The crowd went absolutely crazy when they made the stage and went straight into the power-opening track to their debut self-titled album, Comedown.

There was no time needed for an energetic build up, as these guys simply brought it from the get-go! With an indescribable connection between the members, it felt like a big disco party! The harmonies shared are so damn catchy and instantly hook the crowd for the duration of the night. The Fonda stage shared as a sort of playground for the self-described “surfer-dudes” to run around and simply jam in front of a large audience who just happen to be witness.

We got to enjoy the stellar live show featuring swishy hair, choreographed dance steps, and surging breakdowns that captivate any listener. If you haven’t yet listened to their debut album, then don’t sit on it any longer! I would describe them as such an airy sound that makes you feel like you teleport into a different era while still bringing you into the new sounds of our generation.

Parcels seemed ever-so humble as this was their biggest LA show to date since their show last year at the Troubadour. The Fonda is definitely an upgrade and I hope they just keep climbing.

If you weren’t lucky enough to catch Parcels at Coachella, join us in keeping our eyes peeled for any future gig! 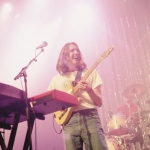 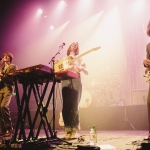 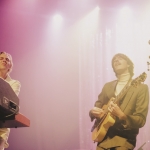 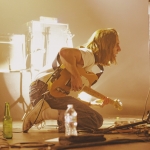 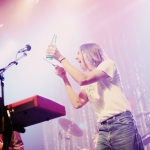 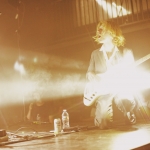 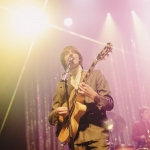 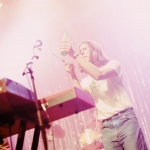 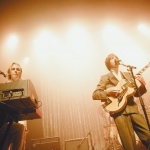 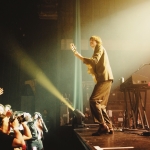 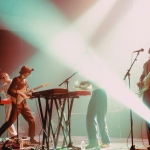 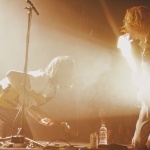 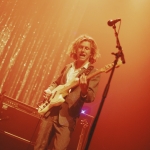 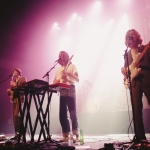 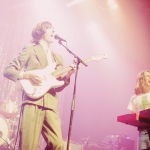 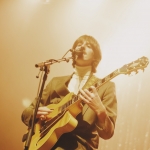 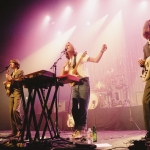