With a name like Chaos Chaos one might expect more chaos. The LA-based duo performed at The Hi Hat this past Friday night. Chaos Chaos is made up of features sisters Asya Saavedra on keys and drummer Chloe Saavedra who have spent a lifetime being at the right place at the right time which led them to form a band at ages 6 and 8.

For their Hi Hat show, the sisters added two dudes which seemed unnecessary. They mostly hung out in the back occasionally playing bass and guitar, although the set was heavily tracked. So heavily tracked that their new song “Armed and Dangerous” left none of the members actually playing anything for nearly half of it. Not sure what was going on there, but it would have been nice to have heard their infectious new singe  “Armed and Dangerous” with a bit more lively chaos chaos.

The duo summoned their devoted fans to the front of the stage and gave Chloe a jazzy drum solo which was a highlight of the show.

Chaos Chaos played for a solid hour and were encouraged to do an encore. Check out more photos from their set at The Hi Hat below! 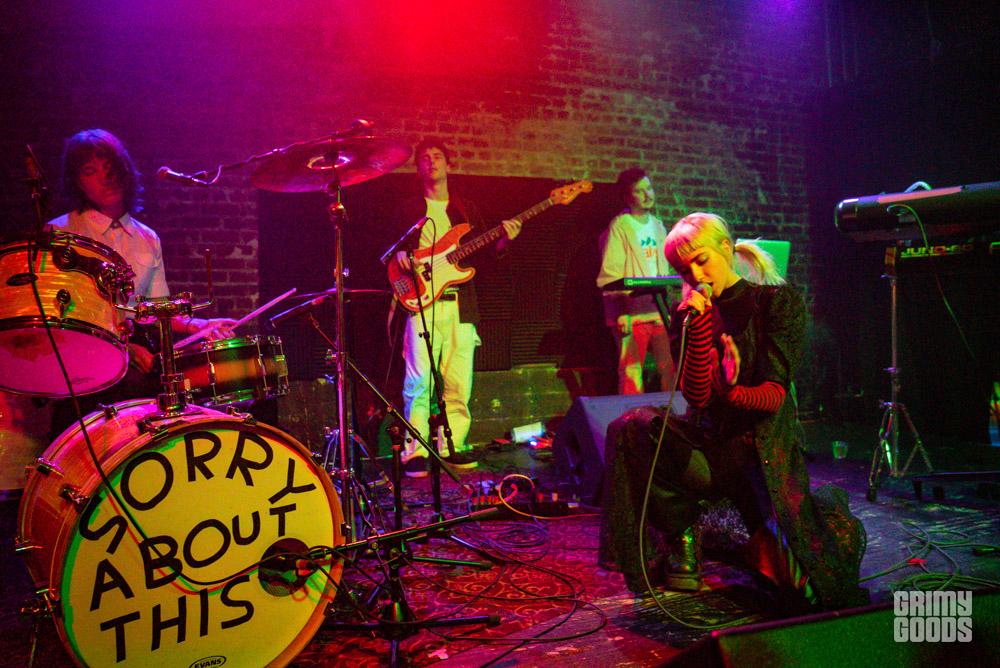 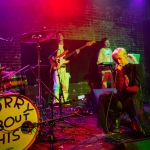 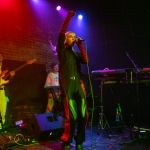 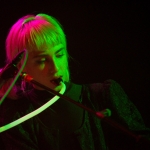 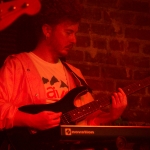 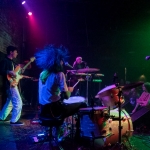 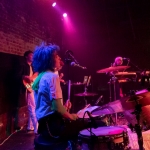 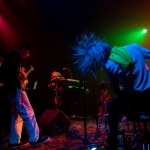 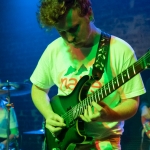 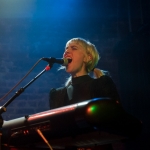 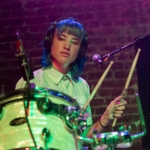 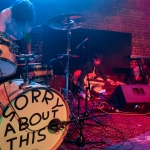 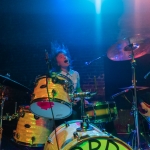 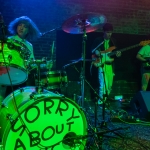 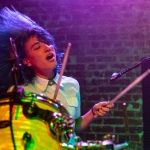