Friday night was a solid four-band line up at the Echoplex. Opening the night were The Brutalists, a bit of LA Guns with a smidge of Quireboys with some dirty post punk and a dash of ska.

Next up were LA natives, Cheap Tissue, who turned up the energy and made the transition to total punk before the most wild band of the night took the stage.

The Stitches are aptly named as it would seem trips to emergency rooms might be a regular thing after their sets. Lead singer Mike Lohrman tore up the stage of the Echoplex wrapping himself in more and more complex knots of mic wire, mic stands and monitor cables while crashing into drum sets before throwing himself multiple times into the crowd.

Pure chaos erupted as a circle pit ensnared half the crowd and the punks on the scene let out their frustrations on one another. When the set abruptly ended the whole stage had to be reset and it was almost comical how precise cables were rewound by distressed stage techs and guitar cords where neatly gaf taped into perfectly straight lines on the stage.

The Undertones took a moment to settle everyone down joking that there were contact lenses that will NEVER be recovered. Clearly they were more in the mood for dancing asking everyone to calm down because people were being knocked over that that wasn’t cool but by the end of their set the room was once again at full tilt.

By far, last Friday was one of the more wild nights the Echoplex has seen in recent history. 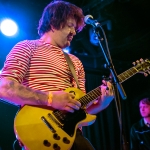 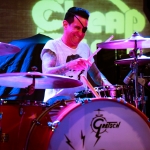 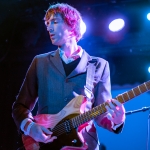 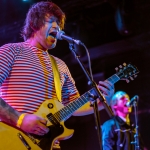 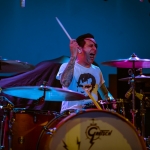 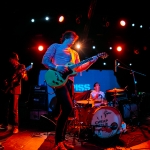 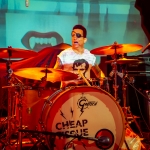 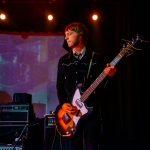 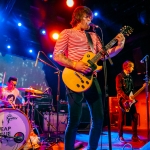 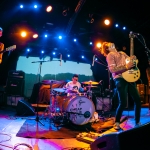 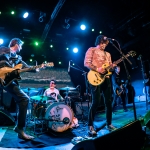 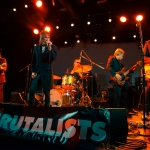 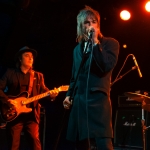 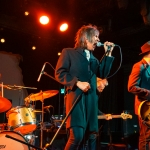 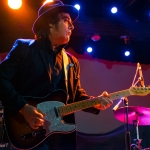 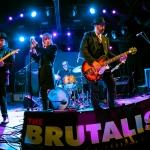 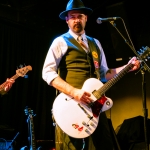 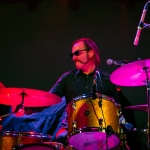 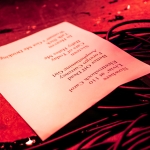 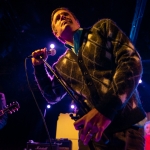