I recently discovered the smooth funky music of Jordan Rakei and fell in love with his recently released album Origin. Rakei will be touring this album across the globe; but before heading out he stopped by the Masonic Lodge at the Hollywood Forever Cemetery to deliver a wonderful performance to a sold-out crowd.

When I arrived at the Masonic Lodge, people were already lined up to get into the venue. The crowd was a culturally diverse group of Los Angelinos in their 20’s and 30’s. When I got in line the couple ahead of me was discussing a recent psychedelic experience in Mexico with a shaman. Once inside, the room buzzed with anticipation.

Jordan Rakei took the stage without an opening act. He started the show with “Mad World,” the first song off his new album. It was really great seeing him play live. He predominantly played keys while his band expertly handled the other instruments. Jordan Rakei and the band improvised and grooved funky breaks throughout the songs. It was so fun to watch them work. The fans were loving it and their smiling faces were bathed in the blue and red lights from the stage.

If you can’t wait for a live show, Jordan Rakei played a live set for Jason Bentley on Morning Becomes Eclectic. You can listen to it here. 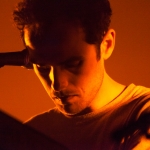 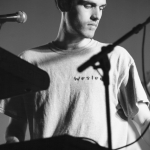 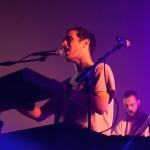 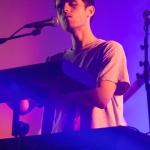 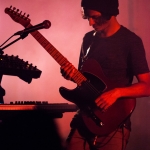 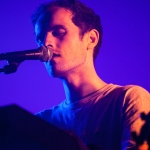 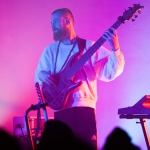 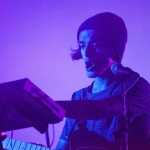 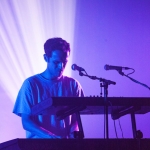