Vulfpeck define funk! The Greek Theatre packed in for a night dedicated to groovin’. The show got warmed up with jazz musician, Joey Dosik. A member of Vulfpeck himself, Dosik got a headstart at feeling out the crowd during his own opening performance. With a voice smooth as  butter, he awed the crowd with his solo work. Only beginning his solo career last year, Doskik has really proved his place with his talent and got the night off to a beautiful start.

Once the sun went down it was time for the main event. Vulf! The audience was absolutely filled with devoted fans ready to witness the uniqueness that is a Vulfpeck show. The crowd went wild as pianist, Woody Goss made way to the piano and began a dramatic piece whilst other member Jack Stratton began blindly wandering onto the stage, with a sheet over his head. It was hysterical and only showed the hilarity to come with this group of friends.

Once Stratton crawled center stage he threw the sheet off and stood proud to the wild applause. The roll call began one by one as each member proudly took the stage to begin with their track “Tee Time” off their third album, Mr. Finish Line. There was simply an unmatched energy ensuing and we were all there for it.

The set carried on with a great set of hits and showcase numbers like, “Animal Spirits” and “Cory Wong” which is appropriately named after the band’s own. The song is the ultimate jam session which features all members’ talented chops. It’s absolutely insane to watch this band do what they do best. The crowd was going nuts and the show was only just beginning!

Vulfpeck‘s she at the Greek Theater LA was filled with insane guitar riffs and beyond funky bass lines. Approximately halfway through the set, the band introduced their good friend Antwaun Stanley to the stage which only meant even more jamming! The R&B singer got the crowd in a craze with the band’s hit, “Funky Duck”. The band moved all around the stage and then Cory Wong even took to the floor with his wireless guitar and sprinted all throughout the audience!

We also got a wild rendition of the band’s hit “Back Pocket”. They began with a stunning a-capella intro which included crowd participation, before going into full band instrumentals.

The night was without a doubt one we won’t soon forget. Hopefully these guys can wow us with more music soon. 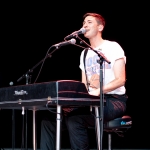 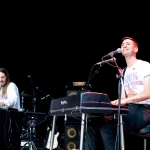 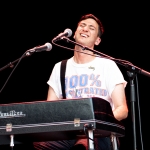 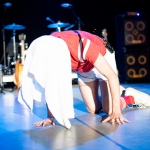 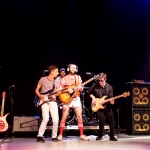 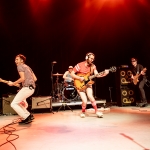 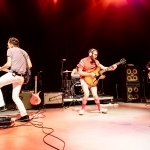 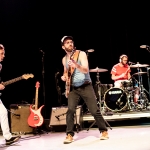 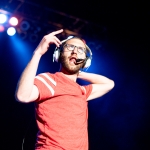 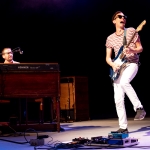 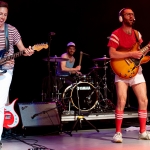 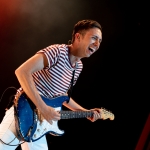 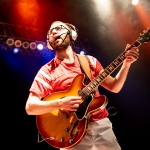 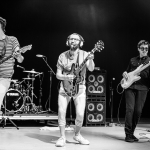 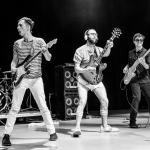