It was quite the festivity over at the Hollywood Palladium this past Thursday. Explosions in the Sky just kicked off their tour in celebration of their 20th year as a band. LA was only the second night out on the road and we couldn’t be more excited. Explosions in the Sky are one of my absolute favorite acts to catch live. They bring their moody, instrumental post-rock to life with the help of dramatic lighting and superb energy on stage.

The band announced the tour along with reissues of two of their early records, How Strange, Innocence, and The Rescue.  Both records were remastered and repackaged, releasing to the fans just a few weeks ago. It was perfect timing for the show. 20 years as a band! That’s pretty great for these four dudes from Austin, Texas.

Explosions in the Sky’s show exceeded the already high expectations. We got to hear all of our favorites along with a few we maybe didn’t expect. Visually and emotionally, they’re just one of the very best live music experiences to catch. Cheers to 20 more years and then some! 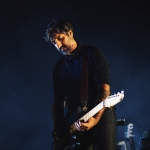 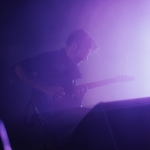 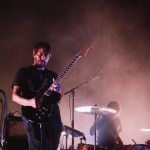 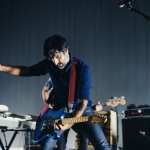 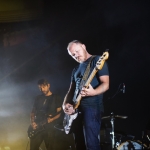 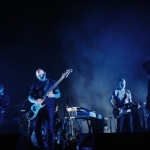 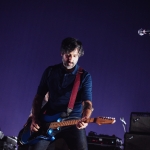 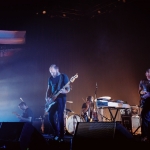 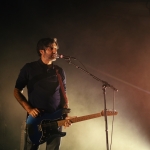 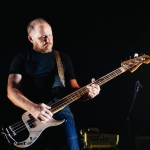 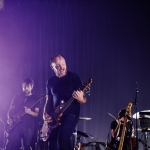