Baltimore-based indie pop band Lower Dens warmed up a sold out Hollywood Palladium crowd Sunday night on what was the final day of Summer. The band snuck in a new album just before the close of the season, entitled The Competition, and though they only managed a half-hour set, they knocked out a few tunes from the record as well as from their great 2015 release Escape From Evil.

The driving “Galapagos” opened a set of low lights and hypnotic pop, with lead Jana Hunter motioning in and out of the haze with his tight grip on vocal sheen. That would appear to be the only single from the album from which they performed, as the more labyrinthian tracks “Two Faced Love” and “Lucky People” set the tone for the rest of the set.

Lower Dens did perform the more peppy single “To Die In L.A.” from Escape From Evil, which appeared to be more of the audience’s style, as they were amped to see Of Monsters And Men.

It was a decidedly low-key set, perhaps due to the fact that it had to be truncated to fit the set schedule. If I were you, I would seek out Lower Dens in a headlining position and immerse yourself in their dreamscapes. 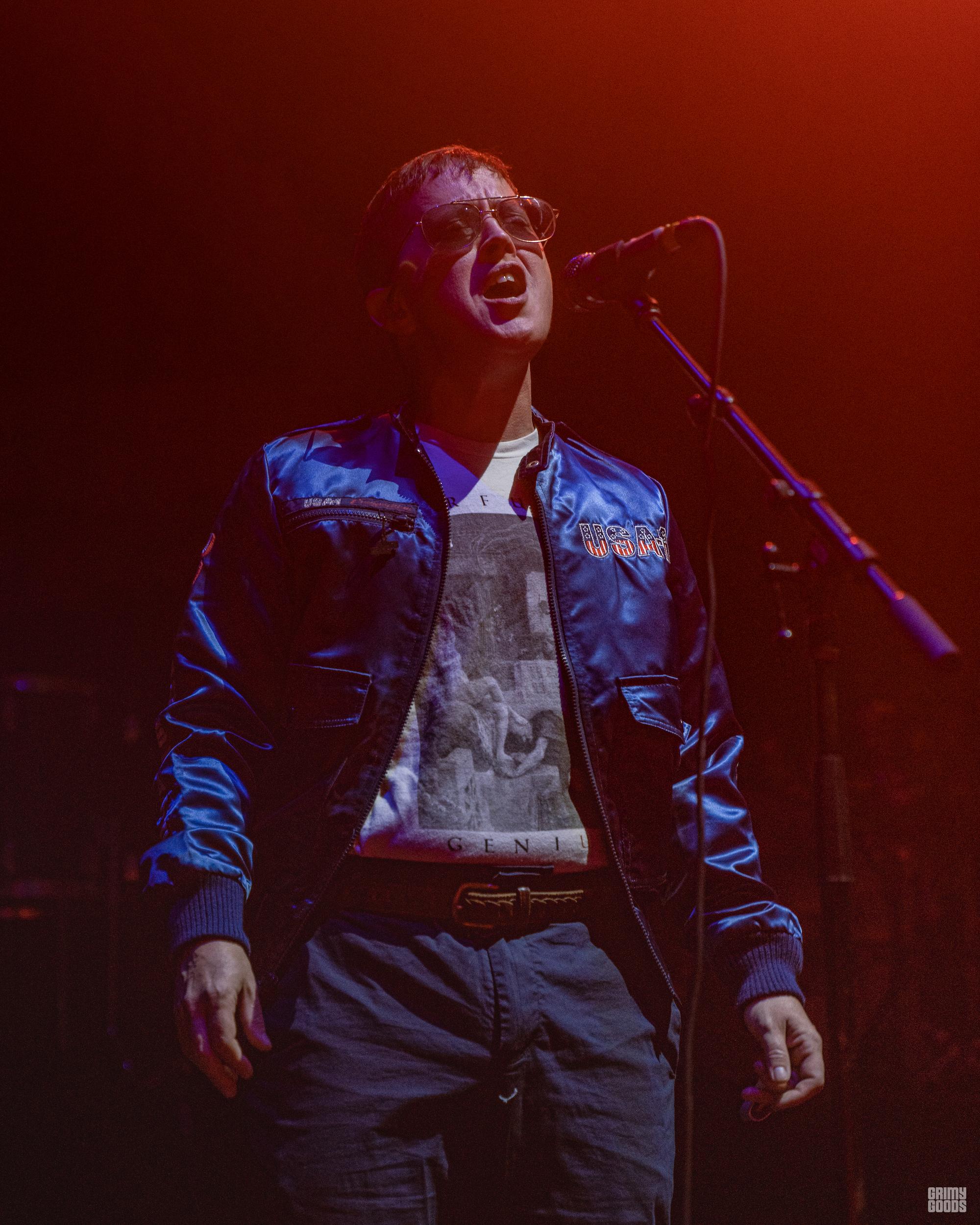 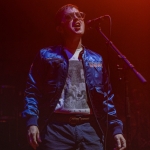 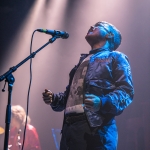 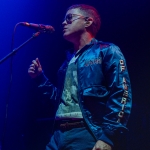 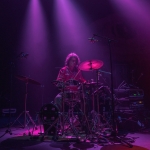 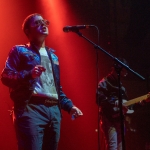 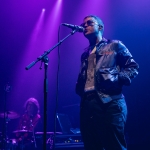 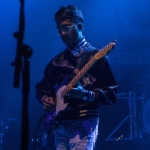 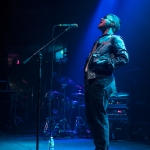 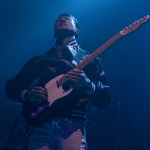 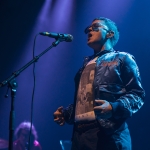