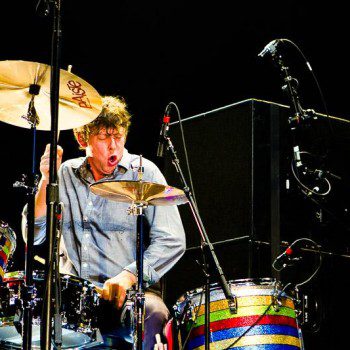 If there is one major realization I made Thursday night at The Forum in Inglewood, it’s that The Black Keys are in the running for America’s most popular rock band. As Thursday was an important day politically, it felt as though these Akron, Ohio-bred rockers were on the campaign trail themselves. After seeing them blow […] 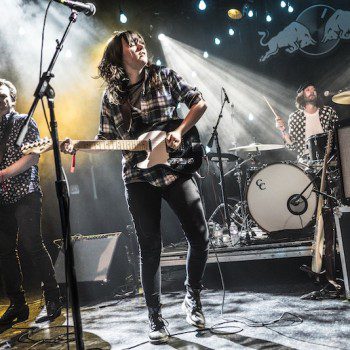 Courtney Barnett played the El Rey for the 4th night of Red Bull’s Sound Select #30DaysInLA series. After getting loads of Red Bull swag, munching on empanadas, and getting strung out on vodka Red Bulls (THERE WAS SO MUCH RED BULL) I bumped into fellow Grimy Goods contributor Mark Ortega. Below we discuss the shows […] 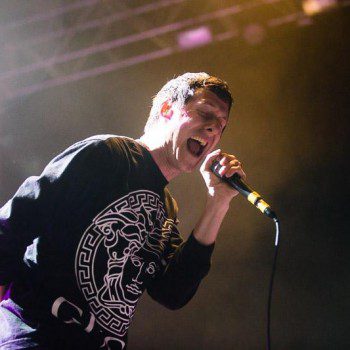 Iceage – Photo by Trish Reyes Rocktober is gearing up to go out with a bang and the month has been a whirlwind of spectacular and spooktacular shows. November may not be quite as jam packed as October but we are counting our lucky stars because there’s still a plethora of great concerts scheduled to […]