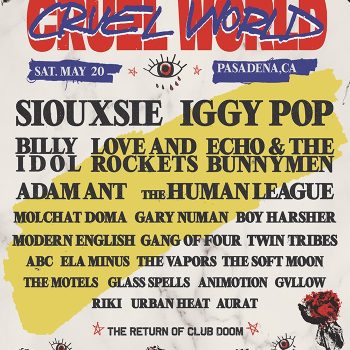 Now this is every goth mami’s dream come true! Cruel World Festival has revealed their 2023 lineup and it is all the “Dazzle.” Headlined by Siouxsie of the beloved post-punk / goth band Siouxsie and The Banshees, Cruel World Festival will also feature Iggy Pop, Billy Idol, Love and Rockets, Adam Ant, Echo & The Bunnymen, Molchat Doma, The […] 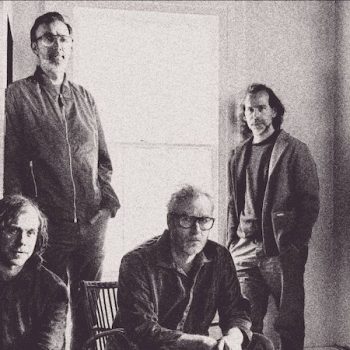 The National is finally heading back out on the road, embarking on a tour that’ll take them through North America and Europe in support of the release of their ninth studio album First Two Pages of Frankenstein. The National will also be bringing with them a stellar handful of bands — which will include a one-night-only […] 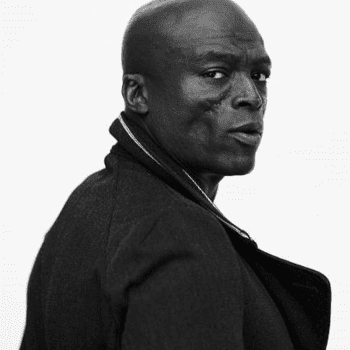 Grammy Award-winning artist Seal has announced a massive 30th Anniversary tour for 2023 during which he’ll make stops at venues in major cities around the U.S. Seal is celebrating the three decades since the release of his self-titled debut album and the timeless pieces of music his iconic voice has been at the center of for […] 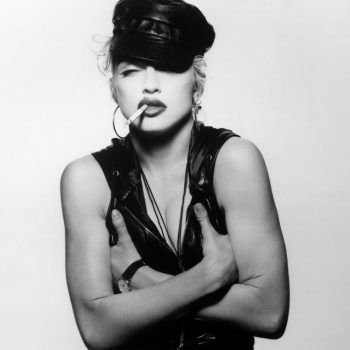 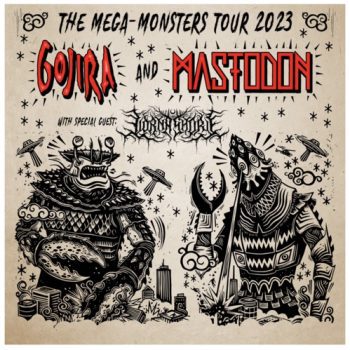 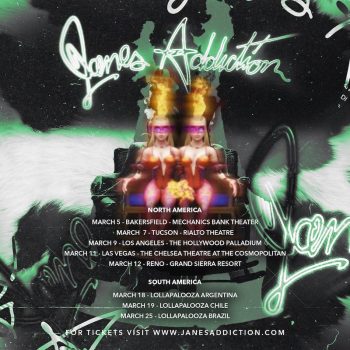 Jane’s Addiction Announce West Coast Tour with Shows at Hollywood Palladium, the Chelsea Theatre at The Cosmopolitan and more

Jane’s Addiction is hitting the road in 2023 and fans are eagerly awaiting their arrival. The band will be performing in several cities across the West Coast ahead of their festival dates, giving fans the opportunity to see them live and in person. The Jane’s Addiction tour will kick off in Bakersfield, CA on March […] 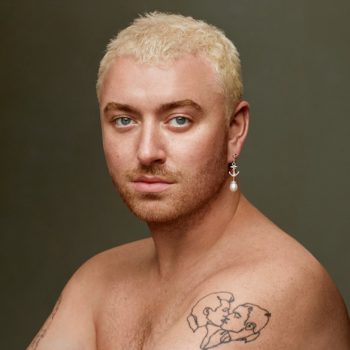 Sam Smith fans in Los Angeles are in for a treat as the multi-award winning artist announces a second concert date at KIA Forum as part of his GLORIA The Tour. The newly added concert, which is set to take place at the KIA Forum on Friday, September 2 will feature Sam Smith performing some […] 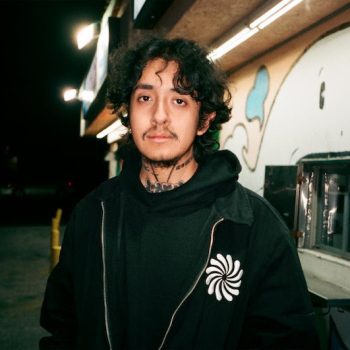 Cuco Announces “Intimate” Tour Dates at The Glass House, The Observatory and more

Fans of the talented singer-songwriter Cuco are in for a treat as he announces his upcoming “intimate” tour dates via Instagram today. The tour begins on Feb 27th and makes stops in Pomona, Santa Ana, San Francisco, San Diego, New York, Washington, D.C., and more cities. The tour annoucment follows his new single “First Of […] 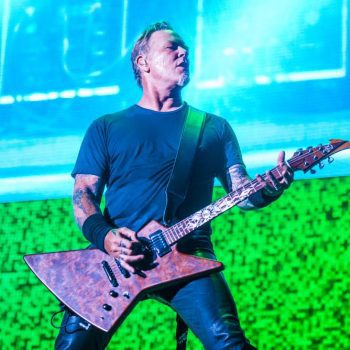 Ask and you shall received. You can now purchase single-day tickets to Metallica’s  M72 “No Repeat Weekend” tour covering 22 cities in ’23 and ’24 for two shows in each town! So if you can’t rock out for an entire Metalli-weekend, we got your covered with the one-day Metallica ticket intel. When Can I Buy […] 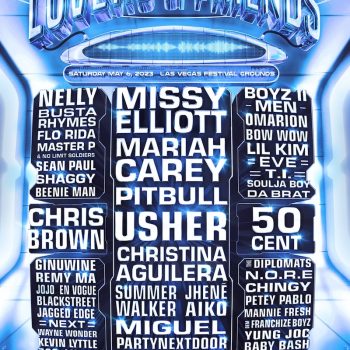 Lovers & Friends Returns to Vegas in 2023 with Missy Elliott, Mariah Carey, Christina Aguilera and more – How To Get Presale Tickets 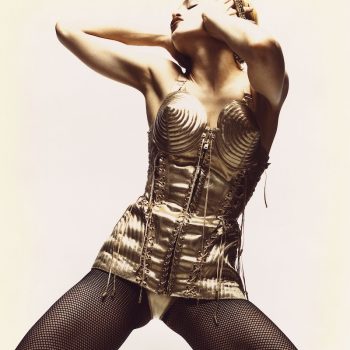 How To Get Presale Tickets and Presale Code to Madonna

UPDATE: Madonna has added even more tour dates to select cities! Tickets to all additional shows go on sale Friday, January 20 at 10am local time. Get all the details! Madonna has announced an expansive World Tour. Madonna: The Celebration Tour will traverse 35 cities kicking off in North America on Saturday, July 15th at […] 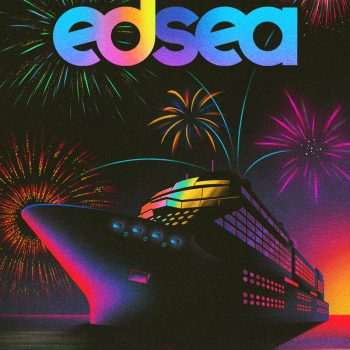 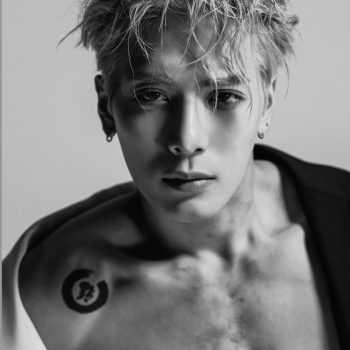 How To Get Presale Tickets to Jackson Wang and What is the Code?

Jackson Wang has announced a North American leg of his solo tour for 2023. The MAGIC MAN World Tour North American leg will feature just six cities: Los Angeles, San Francisco, Chicago, New York, Vancouver, and Toronto. The dates will run throughout April and early May of 2023. Two of the eight performances are scheduled […] 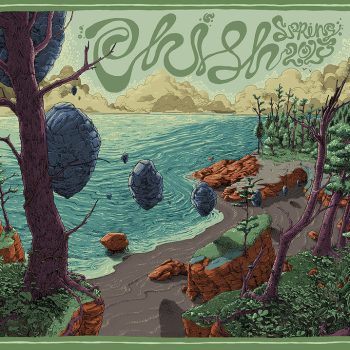 PHISH has announced a West Coast tour scheduled to begin in April 2023, including a three-night stand at the Hollywood Bowl in Los Angeles; three nights at the Greek Theatre in Berkeley, and two nights at Climate Pledge Arena in Seattle. These highly anticipated shows will surely sell out quick after PHISH’s recent sold-out shows […] Harry Styles has announced the addition of two shows to his 2023 Love on Tour run, which are expected to be the last shows of the North American portion of the world tour. The two additional performances will take place on January 31st and February 1st, 2023, in Greater Palm Springs, California, at the new […] 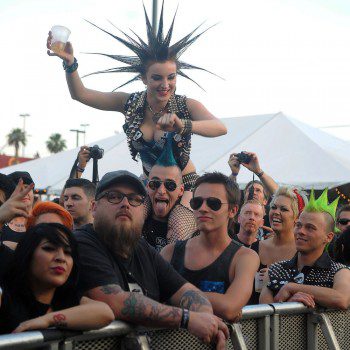 Punk In The Park Heads to Ventura feat. Pennywise, Suicidal Tendencies, The Bronx and more

Following huge successes in Orange County and beyond, Punk in the Park is planning to rock yet another West Coast city in 2023 – Ventura. Punk in the Park Ventura is a dual-stage event featuring headliners Pennywise and Suicidal Tendencies, along with Strung Out, Fear, Manic Hispanic, Dwarves, The Bronx, Drain, Deviates, Slaughterhouse, Raptors, and […] 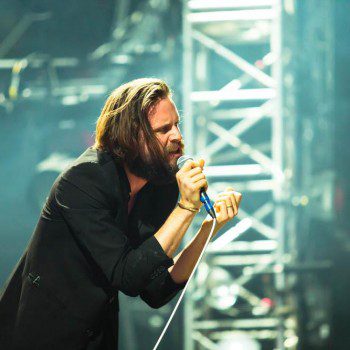 Father John Misty has announced a 2023 North American tour. The tour will kick off on April 18 in Charlotte, North California and will stop in various cities across the East Coast including Ithaca, NY, Asbury Park, NJ, Cleveland, OH, Louisville KY, Atlanta GA and many more cities. Joining Father John Misty on select date […] 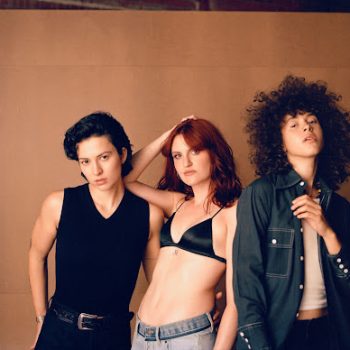 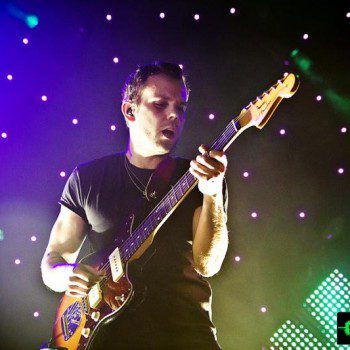 M83 Announce 2023 Tour – Get Your Tickets and Presale Code

M83 is returning to the stage with a massive North American tour, making the announcement alongside the release of the lead single “Oceans Niagara” off their upcoming album FANTASY. Their tour kicks off this spring and will take them coast to coast as they celebrate the release of what will be their ninth studio album, […] 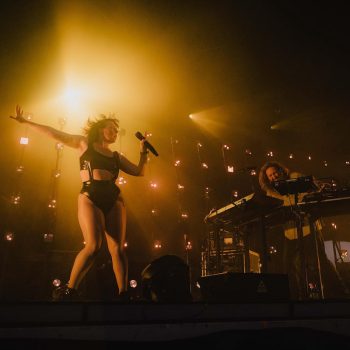 Sylvan Esso Announce 2023 Tour – Get Your Tickets and Presale Code

Sylvan Esso has announced a huge summer tour bringing with them a trio of killer acts that include GRRL, Dehd, and Indigo De Souza. The tour — which is in support of the duo’s latest album No Rules Sandy — will see them perform across close to two dozen cities across North America and even Europe. There will […]