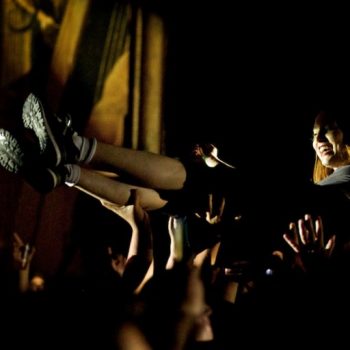 This is what Mondays are all about in Los Angeles: free live music, that’s good! Tonight’s best concerts in Los Angeles feature a nice selections of must-see residencies. The Warbly Jets headline The Satellite with LA Witch and Magic Wands. The Molochs will take on The Echo with The Vivids and The Pencils. Albert and […] 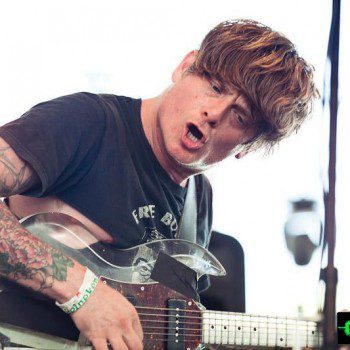 It’s Friday night and there’s plenty of good live music to see in Los Angeles. Thee Oh Sees kick night one of two shows at the Teragram Ballroom benefiting the LA Kitchen. Reverend Horton Heat will be at The Observatory in Santa Ana. Voodoo Glow Skulls and Buck-O-Nine will bring their 90s punk to The […] 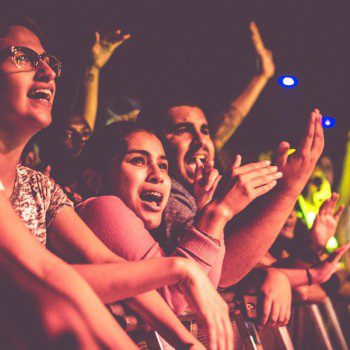 Live music in Los Angeles is looking great tonight! Thee Oh Sees kick night one of two shows at the Teragram Ballroom benefiting the LA Kitchen. Tonight the band will perform with Wand and Shannon Lay (of Feels). The ladies will take the stage at The Hi Hat with POLARTROPICA, Mini Bear and Cassandra Violet. […] 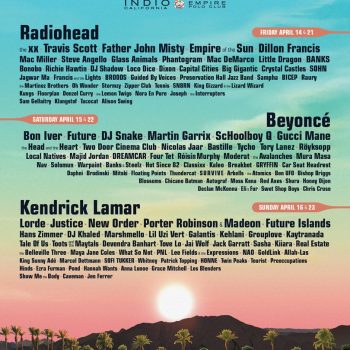 Coachella has announced its 2017 lineup! The annual music festival will be headlined this year by none other than the Queen Bae, Beyoncé, along with Radiohead and Kendrick Lamar. Also on this year’s Coachella lineup are Lorde, Travis Scott, Justice, New Order, Crystal Castles, DJ Shadow, King Gizzard and The Lizard Wizard, Bon Iver, S […] 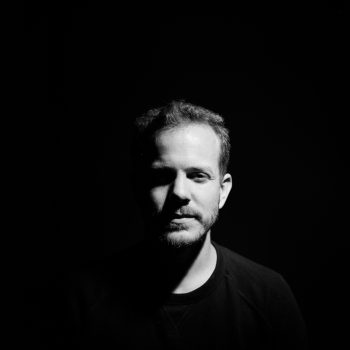 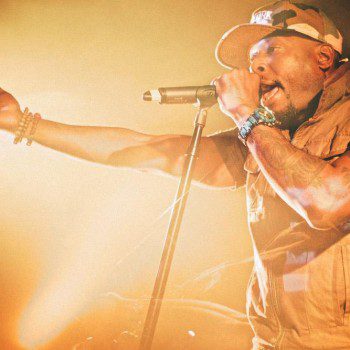 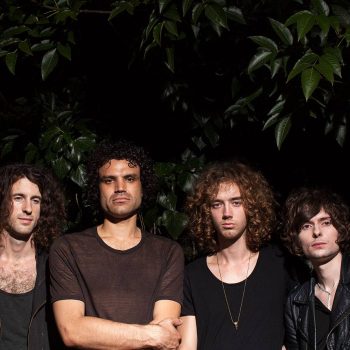 Not too many live music options tonight in and around Los Angeles, but we’ve still selected some prime selections for you to get your music fix. Tonight’s top recommendation features night one of Warlby Jets’ free Monday night residency at The Satellite. We recently interviewed the band and see the boys as promising rock act […] 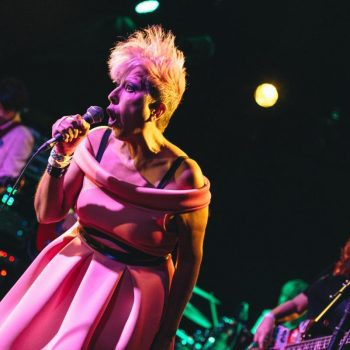 Tonight’s best shows in Los Angeles are dominated by some powerful female leads. Our top recommendations include Alice Bag with Bombón at Alex’s Bar, Cherry Glazerr with The Regrettes at The Glass House, X with The Blasters at The Roxy and a lot more. Check out our show list below for all the best gigs […] 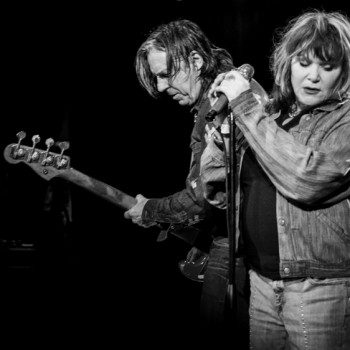 While the Christmas holiday has come to an end, live music in Los Angeles is perking up again. Tonight’s best shows in Los Angels feature X at the Roxy, George Clinton & Parliament Funkadelic with Thundercat at The Novo, Henry Rollins at The Observatory and more. Check out our show list below are all the […] 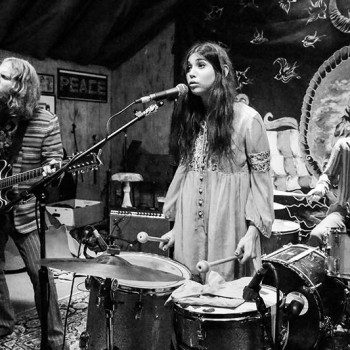 Still in Los Angeles for the holidays? If you haven’t left for the holidays yet, there’s some first-class shows tonight. Our recommendation for the best shows in Los Angles include: The Blanks Tapes with Jesus Sons at The Echo, Avi Buffalo with The Gloomies at Bootleg Theater, Tory Lanez at the Fonda Theatre and more. […]