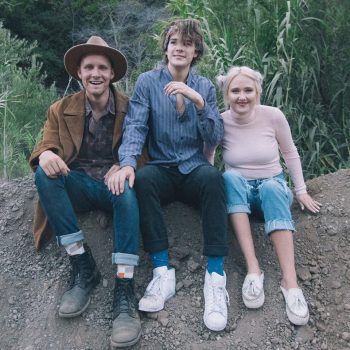 Three students at USC bonded last spring over their love for songwriting, and today their band is one of the most ambitious new acts in the LA Americana scene. Their social media shows they’ve been active for only about ten months, yet they have already put out a full-length record. I can’t be the only […] 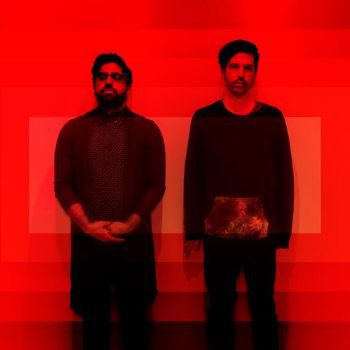 HDLSS Dumb It Down With Nuanced Complexity

We currently live in a culture of rabid misinformation. Talking heads try to convince us that our feelings are equivalent to facts. Truth is virtually meaningless. It will take decades to confront and undo these issues, and in all likelihood they will never actually be eradicated. And yet we still must fight, through whatever action […] 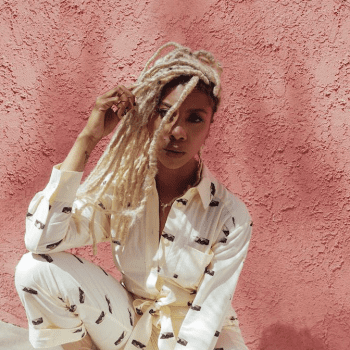 BOSCO Gets Personal on Her Latest project, b.

Back in May, I visited the Pico Union Project synagogue to have my spirit awakened by vōx, and I ended up getting more than I bargained for. One of the acts that night, Savannah-born BOSCO, presented her Southern melting pot of R&B styles in a set that dared us to get up and dance in […] 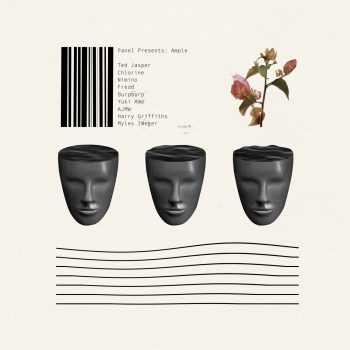 After the closing of London’s Fabric nightclub, I momentarily questioned the city’s dance music scene. Was this the first domino to fall? Scandals relating to drug abuse are sadly not rare, though shutting the venue down abruptly wasn’t the answer. Of course, looking back I was foolish to react with such pessimism; thanks to the […] 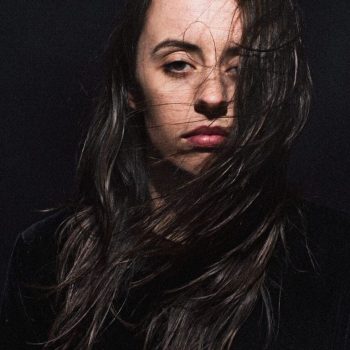 Gordi’s Debut LP Earns Your Trust with Its Emotional Honesty

This Thursday you’ll want to make your way to Resident in Little Tokyo to see Australian alt pop sensation Gordi before her debut LP drops next week. The record is titled Reservoir, which refers to a space brimming with emotion, where one may wade when mulling over life. If she brings even a fraction of […] 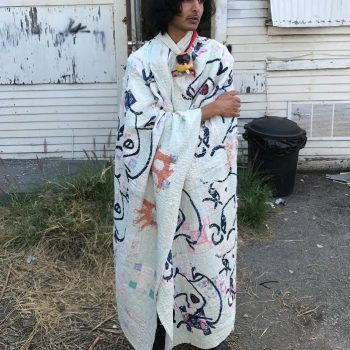 Imaad Wasif has an impressive resumé. Wasif has been part of collaborations for most of his career, so the pivot to making his own material felt like a promising turn. He put out three diverse, vaguely spiritual rock-leaning records in the late 2000s, and wrote three more that never made it to release. One Wasif […] 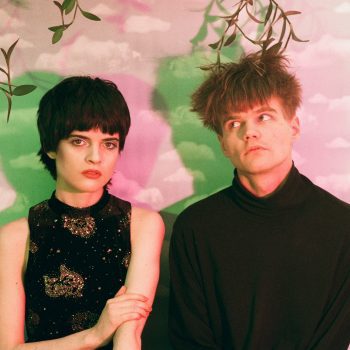 The Man-Eaters were a fictional all-lady biker gang that terrorized a small Florida town and attacked a rival male biker gang, according to the IMDB description of the 1968 movie She-Devils On Wheels. This is the same film that the Montreal-based duo She-Devils cites as its namesake, but the DIY pop band doesn’t share the […] 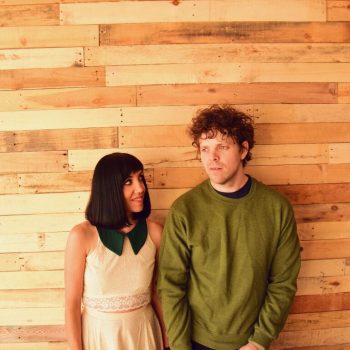 Stefanie Drootin and Chris Senseney have formed a new apathetic project, appropriately called Umm, with a full-length LP due out next week. The two of them have been playing in bands for over a decade, separately when they were younger and more recently together, with drummer Daniel Ocanto, in Big Harp. Their origins lie in […] 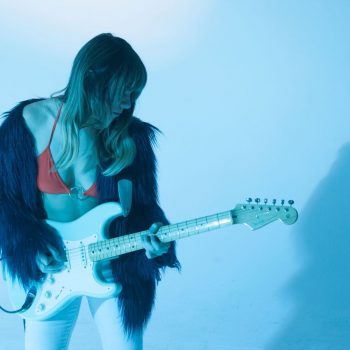 Eat Your Fill On Gothic Tropic’s Debut LP, Fast or Feast Cecilia Della Peruti has more in common with Father John Misty than meets the eye. It may have only dawned on her while we lounged at Echo Park Lake, as the Santa Ana winds ruined a family picnic nearby. After shamefully admitting I hadn’t […] 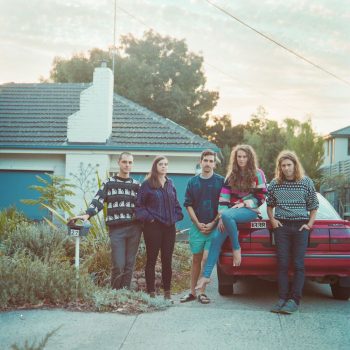 Hidden in the niche of bedroom folk pop is a new Australian outfit, The Royal Parks, who have just released their debut album, Suburb Home. The group is from Melbourne, which is also home to the national park that doubles as their namesake. The band explains that they chose this moniker because of its connection […]