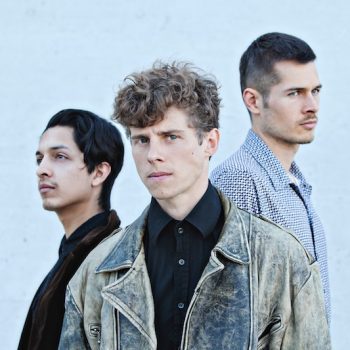 Trapdoor Social just released an animated illustration for their latest single, ‘Truth’ and we can’t avert our eyes. Animated by Señor Danger Productions, the video is a vivid representation of the surf rock band’s eclectic energy, ‘Truth’ is the third release connected to their upcoming LP. Trapdoor Social will be playing in LA at the […] 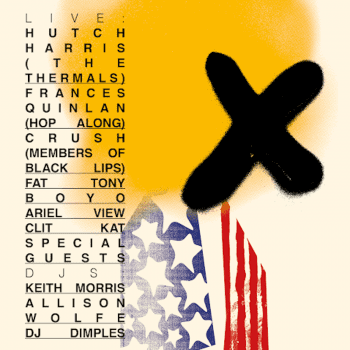 Dirty Laundry wants to get your ass out to vote — Rise Above :: A Voter Registration Benefit Show