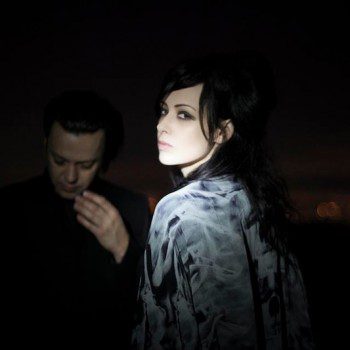 The Black Ryder to headline the Echo in support of new album, The Door Behind The Door

It’s been a minute, but we’re happy to hear the The Black Ryder are back it again. The Los Angeles duo by way of Australia and composed of Aimee Nash and Scott Von Ryper have announced a headlining record release show at The Echo on February 25. We been lovin’ and crushin’ on the Black […]