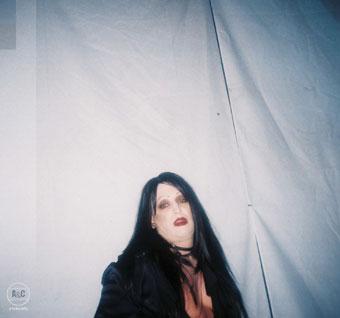 Just when you’ve heard enough of dark electronica with the same beats, baselines and vocals—transcends the duo Robert Alfons and Maya Postepski to formulate Trust (Maya is also in Austra, their 2011 release was one of our favorites of the year). Representing Toronto, Trust is already in my Best of 2012 list. In recent times, the electronic music scene has gone […] 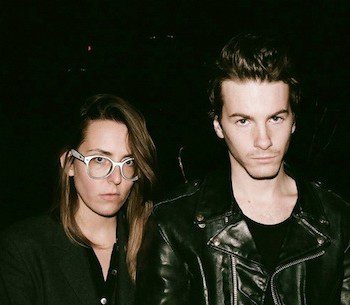 The official video for “Bulbform” by Trust has been released. This song is ridiculously dope with hard, sexy beats that will definiltey get that head bobbing. Trust is Robert Alfons and Maya Postepski (of Austra, their 2011 release was one of our favorites of the year). Formed in 2009, the Toronto-based duo released its first singles, “Candy Walls” and […]