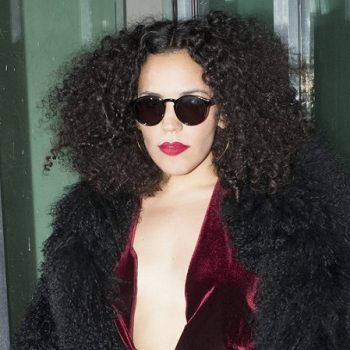 Win Tickets to Xenia Rubinos at the Echo

Xenia Rubinos can best be described as an avant garde beat maker influenced by the likes of Afrobeat, hip hop, and R&B. She began her artistry in 2012 after she met Marco Buccelli at the Berklee College of Music, who then drummed on her debut album Magic Trix. This year she released her follow-up album, Black Terry Cat featuring […]