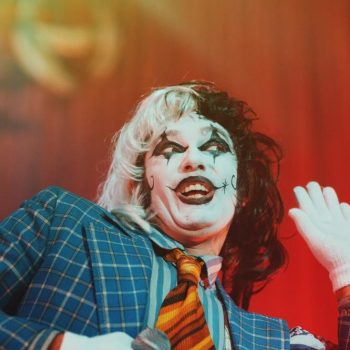 Over the years Beach Goth has existed in a variety of forms and venues across Southern California, with each new iteration of the mini-festival never feeling exactly like the last. But this year The Growlers really upped the ante by hosting three nights at the Hollywood Palladium, each with a different lineup and setlist. Night […]