Over the years Beach Goth has existed in a variety of forms and venues across Southern California, with each new iteration of the mini-festival never feeling exactly like the last. But this year The Growlers really upped the ante by hosting three nights at the Hollywood Palladium, each with a different lineup and setlist. Night three was like the previous nights in a number of ways: fans came dressed up in their Halloween best, wearing costumes as is Beach Goth tradition. And while couples in Mermaid Man and Barnacle Boy outfits mingled with a few great Joker renditions, the odd carnival that was Beach Goth unraveled itself onstage.

Marionette performances by Bob Baker Marionettes, kooky sideshows featuring foreign carrot games, and a sad song from Pinky Pinky dressed as Olive filled the time before The Growlers performance. And to anyone unfamiliar with The Growlers allure towards the weird, this version of Beach Goth might’ve seemed vastly strange—and in a lot of ways even by their standards it was. But the sideshows and unconventional opening acts gave Beach Goth it’s carnival feel, making the dome-like ceiling of the Hollywood Palladium feel like a big-top tent. We were all just guests in this world of oddities and The Growlers we’re our hosts. And everything from the marionettes being whisked around onstage via strings to the carrot-game bit that went on for way too long, all of these pooled together into the strangest of oddities—and quite possibly one of the most unique versions of the festival ever put on for fans.

When The Growlers finally took the stage the crowd was more than ready for them and lead singer Brooks Nielsen could feel their loving impatience. Thanks to the band’s massive catalog it wasn’t hard for them to produce a new setlist Saturday night composed of songs they hadn’t performed the previous nights. Opening with “California” in the most fitting of ways, The Growlers gave fans their money and heart’s worth with a massive twenty-five song setlist. And even with two nights behind them, Nielsen and company had plenty of fan favorites to choose from, with “Rare Hearts” and “Neveah” being two gems that were luckily not played on previous nights. Dressed in dapper clown outfits complete with white face paint and wigs,

The Growlers kept the Halloween spirit alive during their performance and were unsurprisingly the best costumed. Nielsen, as smooth and suave as ever, poured out the sweet melancholy and tender affections of their songs with all the delight he could muster. And with that same spirit, The Growlers have kept the Beach Goth tradition alive in Southern California no matter where the bash has been hosted: as a place where the delightfully strange and tenderly odd can dance and live to the fullest of that weirdness. 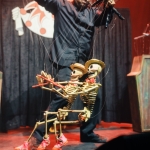 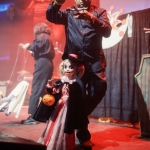 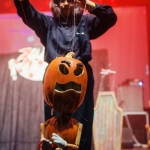 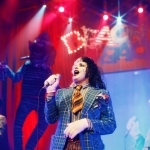 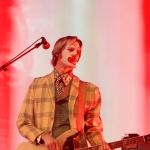 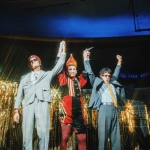 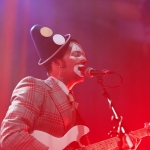 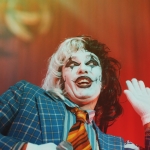 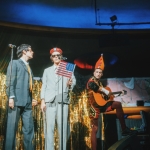 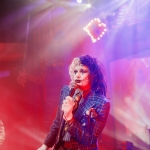 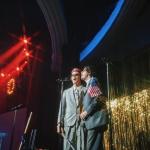 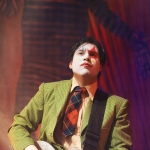 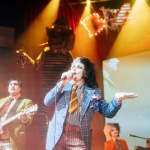 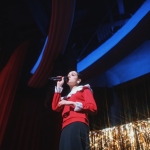 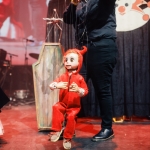 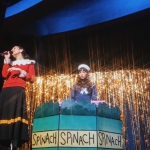 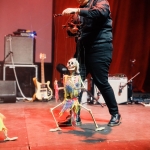 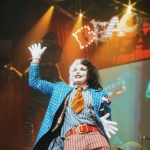